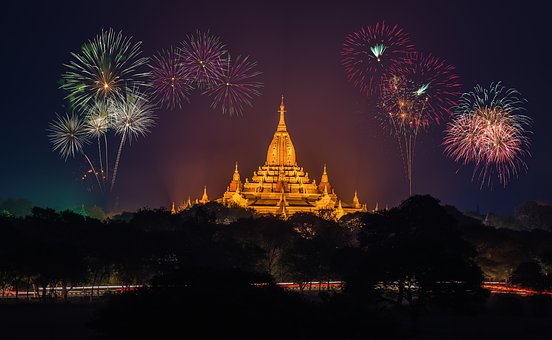 This Wednesday, November 9, at 8:55 p.m., the Arte channel is broadcasting The things we say, the things we do for the first time in the clear. Realized by Emmanuel Mouretthis film follows the love stories of a small group of characters, camped in particular by Camellia Jordanabut also Niels Schneider, Vincent Macaigne and Emilie Dequenne. Worth it to stay? Here’s what we think.

If it follows without any difficulty, it is not very easy to summarize The things we say, the things we do. Let’s give it a shot. It all starts with Maxime’s visit to his cousin François, somewhere in the countryside. But François is not there. He had to leave for work. And so it is Daphne, his pregnant companion, who welcomes Maxime. Very curious and passionate about love stories, she asks him to tell her about his last romantic escapades. From then on begins a very pretty weaving of love stories, of different impulses of the heart, where intrigues and stories intertwine in an irresistible sentimental whirlwind.

All this amorous chatter could seem vain and cut off from the realities of our time. It is not so. Because the actors chosen by director Emmanuel Mouret are exceptional. First there is Camélia Jordana (she reacted last June, posing in a swimsuit) which appears as never seen before. But also the Niels Schneider boys (Virginie Efira’s companion, he saved her from an awkward moment in Cannes), Guillaume Gouix and Vincent Macaigne. They are excellent actors, this is nothing new. But there, they take communicative pleasure in interpreting these worried seducers, these talkers who try to understand the feelings that drive them. Even the supporting roles are perfect, Émilie Dequenne in the lead. She is unforgettable in the role of the sweet and determined companion who is ready to do anything to disturb her ex-boyfriend. The Caesars 2021 were not mistaken, awarding her the statuette for best actress in a supporting role.

These pretty, intertwined love stories are delightful to follow. It’s sparkling, witty, very nicely performed, as we’ve seen, but also full of charm and shot in superb settings. But above all, where the film surprises and manages to mark with a hot iron is that it turns out to be absolutely overwhelming. Alfred de Musset said “We do not play with love”. And he was quite right. To play with the feelings, the characters of the Things we say, things we do bring us to the verge of tears, especially at the end, during an unforgettable scene on a station platform. It is superb.

A film to find on arte.tv until November 22.

The things we say, the things we do (Arte): should we watch this film with Camélia Jordana?