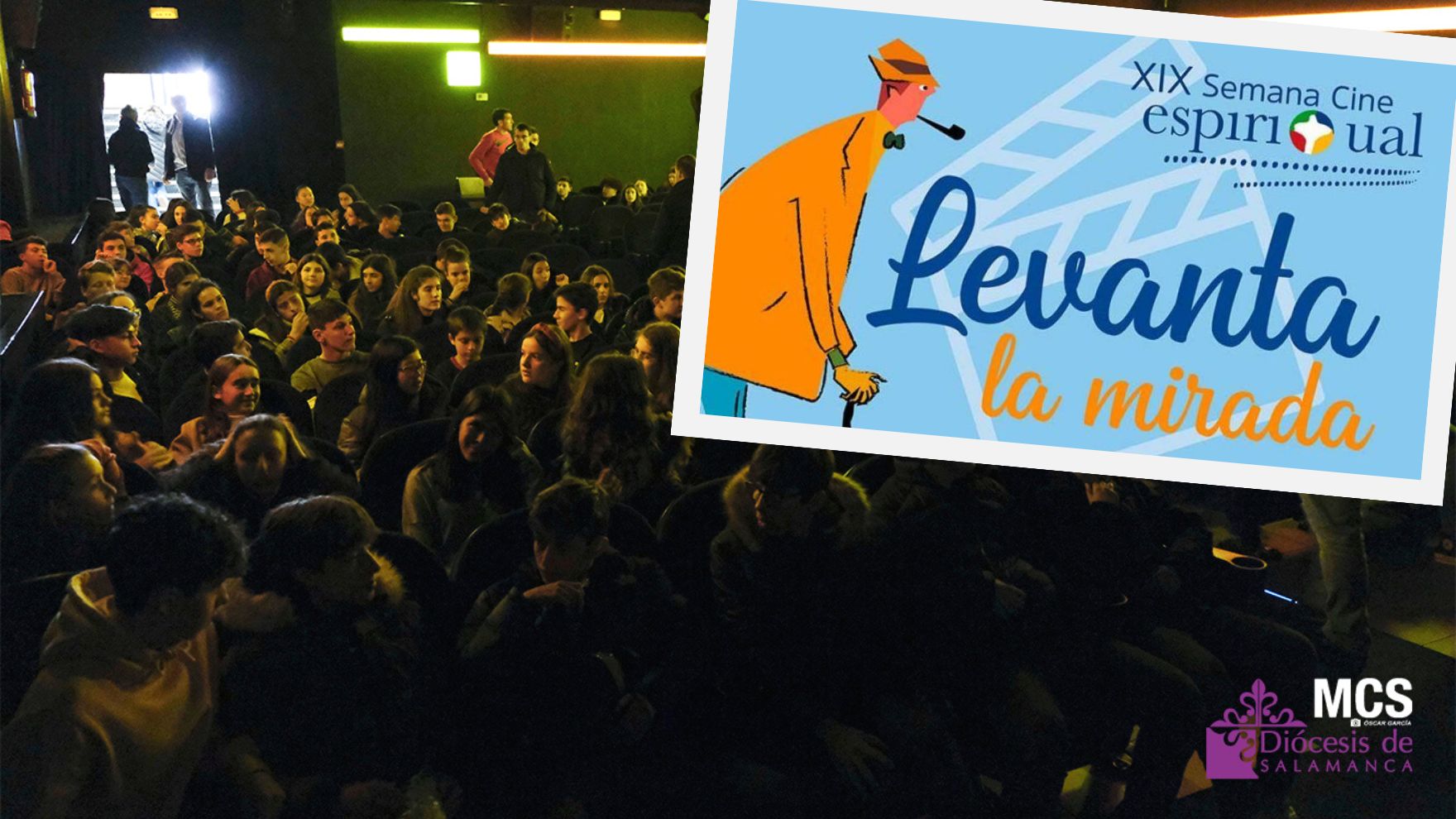 On Monday, February 17, the film “El amor en su lugar” will be screened for secondary school students at 12:00 pm at the Van Dick Cinemas. And as a novelty, the possibility of watching a film in spring is offered to schoolchildren from 3rd to 6th grade of Primary Education in Alfoz, in Villares de la Reina, or in the city, at the María Auxiliadora School

The Diocese of Salamanca convenes a new edition of the Spiritual Film Week aimed at Primary and Secondary Education students from Salamanca schools, both public and subsidized. “Look up”is the motto of this new edition, which is in tune with that of World Youth Day to be held next August in Lisbon: “Mary got up and left without delay” (Lk 1, 39).

An edition, the sixth, which is presented with new features. Usually this contest was held in Salamanca on a single day, and a single film was shown for Primary School students, and another for Secondary School students. This year a session is planned for students of ESO and Baccalaureate, the Friday February 17, from 12:00 p.m. to 2:00 p.m., in the Van Dyck Cinemas from the Paseo del Doctor Torres Villarroel. 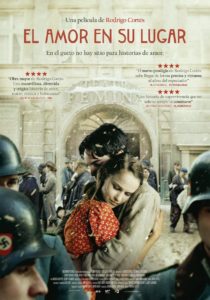 After the preparatory meeting, held on January 9 at the Casa de la Iglesia, the secondary school teachers selected the film: “Love instead” (2021, Rodrigo Cortés) to be screened to ESO and Baccalaureate students. The film is set in the Warsaw ghetto in 1942 and tells the story of a young woman who will have to decide between escaping the Nazi horror or staying in love.

And as a novelty, for students who are studying 3rd to 6th of Primary Education the Spirituality Film Week 2023 presents two modalities of participation. The first one is intended for the centers of the alfoz. Specifically, the CEIP of Villares de la Reina raises the projection of a film in the hall of the municipality in spring, “an initiative that could be incorporated the educational centers of the nearby towns”, as pointed out by Ignacio Gómez Carreño, one of the coordinators. 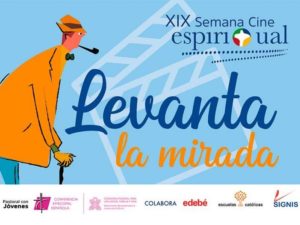 And as for the second option would be in the city, where the Maria Auxiliadora School, of the Salesians, offers his room for the projection of a film aimed at primary schoolchildren from the educational centers in the area.

The film that will be screened has yet to be specified. In this edition, the Episcopal Subcommission for Youth and Children suggests the following: “Let’s have the party in peace”, “Ainbo: The Amazon War” Y “beautiful”.

Those interested in participating in either of these two modalities can call: 615 285 665 (Ignacio).

The Spiritual Film Week, promoted in Salamanca by the Catholic Religion teachers, has been consolidated in the diocese over the years, becoming an essential event within the school calendar in which through the cinema Students deepen their digital, communication and spiritual skills. All this thanks to the work carried out by the students with the materials provided by the Episcopal Subcommittee for Youth and Children and invite you to delve into the values ​​transmitted by each of the films that are going to be screened.

To put an end to biodynamics – The cumbersome Rudolf Steiner
FIFAM 2022: Meeting with the authors of La Guerre des Lulus | LeMagduCine
Everything (or almost everything) about Rosalía, the Spanish superstar who triumphed in 2022
Tweet
Share
Share
Pin