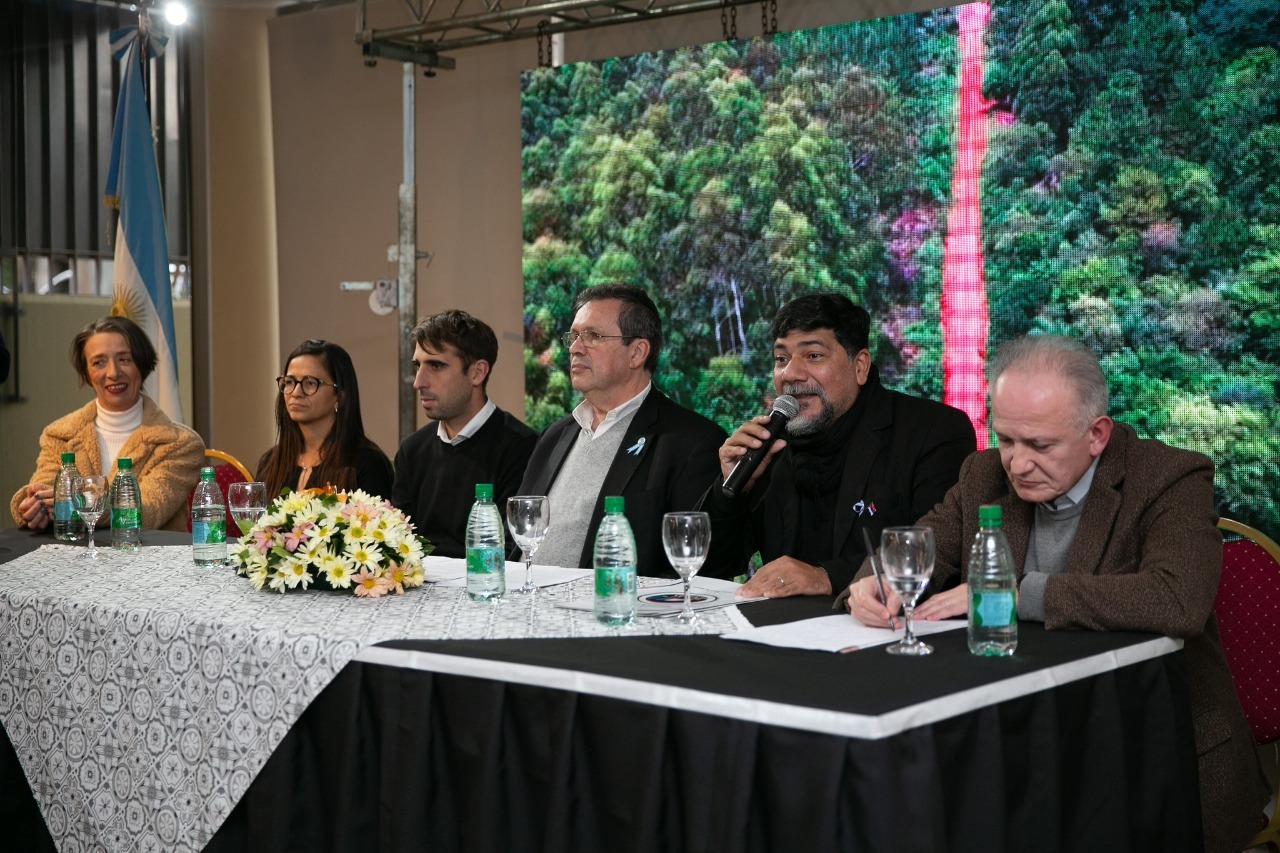 From June 2 to 4, the NEA Comprehensive Heritage Meeting takes place at the Aníbal Cambas Museum (Misiones province), with the presence of the Minister of Culture, Tristán Bauer; the Secretary of Cultural Heritage of the Ministry, Valeria González; the secretary of Cultural Management, Federico Prieto; the Minister of Culture of Paraguay, Rubén Capdevilla, together with members of his cabinet and the highest culture authorities of the ten provinces of the Norte Grande.

The event is organized by the Secretary of State for Culture of Misiones, a member of the NEA Cultural Entity, together with the National Ministry of Culture and the National Inter-University Council. The National Universities of Misiones, the Northeast, Chaco Austral and Formosa also participate, and it has the collaboration of the Board of Historical Studies, of Misiones and the Aníbal Cambas Regional Museum.

During the opening act, Bauer affirmed: “Today, more than ever, we must build the culture of life, in which the community is central to promote and accompany this expression of cultural industries; an integral heritage in which the borders are not clear, and this is the essence of our culture”. In turn, he criticized the false federalism that is based on a hyper-concentrated structure in the Autonomous City of Buenos Aires: “There are 17 national museums there and only eight distributed in the provinces. The National Endowment for the Arts, the Film Institute, everything is in Buenos Aires”.

On the other hand, the Minister referred to the importance of avoiding the expiration of the tax allocations determined for various areas of culture, provided for in Article 4 of Law 27,432, which was sanctioned in 2017, and provides for the removal of funds for the audiovisual industry, theater, music, popular libraries, among other sectors. Bauer announced that “a project to repeal the law is being debated in Congress before it goes into effect in December.” 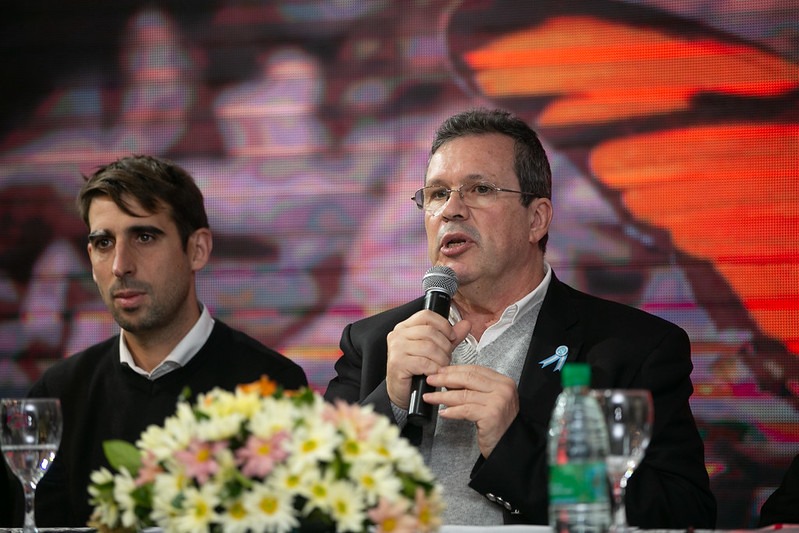 Francisco “Teté” Romero, president of the Nea Cultural Entity, referred to the creation of the Norte Grande Cultural “as a dream that is becoming a reality: from exchange, visibility, teamwork and the bridges that are built with these public policies.

On the other hand, her colleague Patricia Herrera, a native of La Rioja and president of the General Council of Culture and representative of Noa, explained that the central idea is “to set up a specific agenda, which goes from the possibility or the proposal to the real, in issues of cultural industry and exchange”.

Valeria González, secretary of Cultural Heritage, referred to the concept of “political assets, understood as value assignments on certain entities that involve collective arrangements in specific historical political contexts.” She then mentioned the meanings and discussions about the notion of heritage that are syntonic and operational with a certain view of culture. She referred, then, to the Qhapaq Ñan project, which has the main objective of investigating and recognizing the heritage value, through the joint work of the National and Provincial States and local communities.

Federico Prieto, secretary of Cultural Management, stated: “We come to plan, idealize and problematize culture, accompanying the processes. This Meeting is celebrated and it is not a minor event. How important it is that we are aware of the culture, of what we are and what we can be; because it is from there that culture has the possibility of developing, transmitting and expanding”.

The Meeting began on Thursday morning with the inauguration of the collective exhibition “Tembe’y Orilla”, which brings together more than 90 artists on stage. For three days workshops and talks are held to discuss architectural heritage, spirituality and manifestations of popular religiosity, linguistic diversity, regional identity in contemporary artistic expressions, nature, tourism, heritage and more.

In addition to this proposal, the presentation of the musician Chango Spasiuk was added yesterday, who highlighted: “This is a time to speak out loud among all; it is a space to debate, to say what we weigh and make a contribution, taking into account that the diversity of points of view is what we need to create spaces”. And he added: “This is a place where we all want to think about culture, about our heritage, about who we are, our history, everything that is a product of our identity. We owe these spaces. It is important to think about what pieces we are made of, put it on the table and build a path together”.

On Friday parallel tables will be held with references from the provinces of the NEA. The topics will be: “Architectural heritage”, “Spirituality and manifestations of popular religiosity”, “Linguistic diversity”, “Regional identity in contemporary artistic expressions”, “Nature, tourism and heritage”, “Territories, productions and cultural valorization” . In the afternoon, in the “Contemporary Artistic Expressions” segment, Eduardo Sivori -from the Department of Performing Arts, Music and Audiovisual Arts at the Corrientes Institute of Culture- will speak in the discussion “Chamamé, heritage and its party”, while that the missionary percussionist Cacho Bernal will do the same in the meeting “Misiones and their rhythmic diversity”.

On Saturday morning, there will be conferences by Teresa Anchorena, president of the National Commission for Monuments, Places and Historic Assets, and the architect Alberto Petrina, vice president of that same body. For their part, the provincial leaders of Jujuy, Salta, Catamarca, La Rioja, Tucumán and Santiago del Estero will have their space to speak at the conference “Cultural policies and heritage of the provinces of the Norte Grande”.

In downloadsyou can access the complete program of the Meeting.