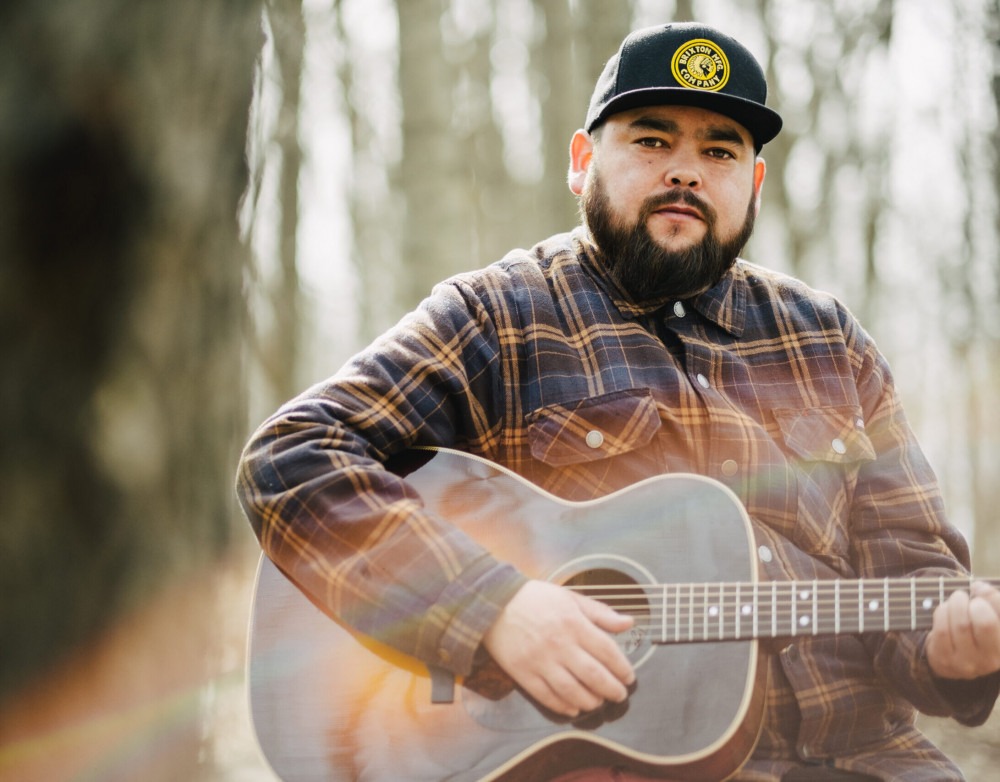 From August 9 to 18, the Place des Festivals promotes the culture of native peoples by hosting the 32nd edition of the Festival International Présence Autochtone. The atmosphere is imbued with a festive atmosphere due to the recognition as well as the rebirth of the native arts of the Americas and of the world in all its facets.

Presence Autochtone is a sacred moment where the multidisciplinary arts of native peoples too often ignored in recent decades come together. This summer, to remedy this, it is the cinema, concerts and theater that unfold at the heart of a wide range of activities, events, master classes and performances all imbued with joy and light than anger and hope.

On August 9, on the Québécor stage, Leonard Summer, Anishinaabe singer and songwriter, breaks the ice with a performance at the heart of a scenography inspired by cosmovision and the great spirituality specific to Aboriginal culture. Musique nomad points the tip of its nose during the day of August 11 by presenting a fine line-up of artists performing within the concert Nikamotan MTL-new. August 13 honors the former artist of the Montreal group Three O’Clock Train, Mack MacKenzie.

It will then be the turn of the singer-songwriter Matiu to offer us some pieces from his new album. Tipatshimushtunan, whose show formalizes the launch. While the musical accents of folk-blues dance with lyrics that mix French and Innu, it is with touching sensitivity that the singer delivers a musical story dealing with everyday life, family and the quest for identity.

The rest of the festival continues at full speed with the concert Somewhere and other places, taking place on August 14. This show is also a place of recital where the texts of Joséphine Bacon come to life through the voices of Deantha Edmunds and Lorraine Vaillancourt, thanks to the musical arrangement of Tim Brady.

The Québécor stage is also on the side of dramaturgy by presenting the show of theNuestroamericana friendship occurring on August 13. Highlighting the value of fraternity, it celebrates the solidarity that reigns between the First Nations, the peoples of our America and those of other regions and continents of the world. August 15 is the autobiographical play Uteï, story of a survivor who occupies the stage.

Indigenous culture through the cinematic lens

The Cinéma du Musée supports the resilience and strength of Indigenous artists through cinematic works such as Adeus, Capitao by Vincent Carelli and Tatiana Almeida, telling the story of the leader of the Brazilian Nation Gavio.

Women filmmakers are also highlighted with the presentation of films such as Returning Home, We Are Unarmed, powerlands, Tysnaden in Sapmi Where Flores de la llanura. Discussing the orange sweaters movement, the organization of resistance at Standing Rock, the denunciation of violence at the heart of communities and feminicides, these sometimes symbolically violent works nevertheless allow us to set the record straight on life Aboriginal women or their treatment.

For lovers of creation, film lessons in the offices of the NFB will be offered by directors like Courtney Montour and Sonia Bonspille-Boileau.

Songs, Mohawk dances, circus, drums and exhibitors’ kiosks take place at Place des festivals from August 10 to 15 as part of the famous and much appreciated ongoing activities, while midday concerts take place at the Jardins Gamelin to immerse the festival-goer in a cheerful atmosphere perpetually filled with attractions. 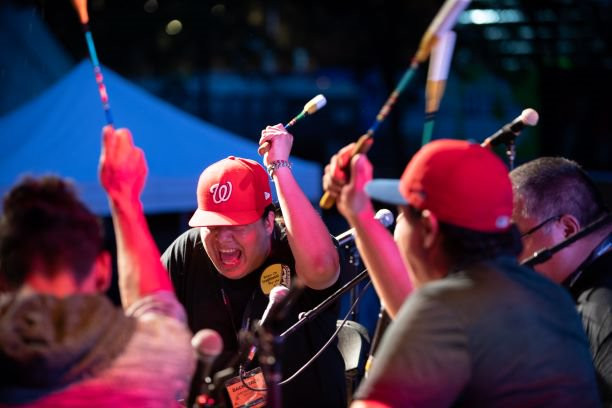 In addition to the awarding of several prizes and the launch of the new format of the PANORAMA-Cinéma magazine, the festival offers an international symposium that removes the Western character from the vision we have of our world: Indigenous Views of the Americas.

The International Presence Autochtone Festival’s mission is to affirm the presence of indigenous peoples by highlighting the arts in all their diversity, because it is often through them that a respectful encounter so long hoped for can finally become possible. . For more information on the program, just click here.

The International Presence Autochtone Festival, or the affirmed artistic recognition of the native peoples of the Americas

Tonight on TV Saturday 2 July 2022, the programs on the air
The John
Events 4 October in Bologna and surroundings: the concerts of Dodi Battaglia and Sfera Ebbasta. The...
Tweet
Share
Share
Pin