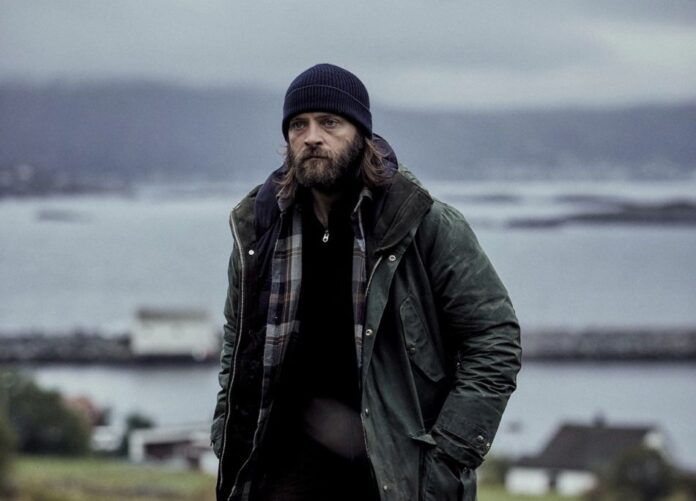 The task of closing the 79th Venice International Film Festival it’s up to The hanging sun – The midnight sunthe photographer’s first work Francesco Carrozzini. The film is an Italian-British production but is based on the thriller of the Norwegian writer Jo Nesbø (Midnight Sun). This mixture can only add value to a multicultural and original film: a dark noir that however moves in the perennial light of the far north.

The hanging sun it is a production Cattleya, Greenland And Sky Studios and will be released in theaters exclusively on 12, 13 and 14 September. It will then be available in streaming on Sky And Nowtv.

The hanging sun: the plot

John (Alessandro Borghi) chooses to abandon the criminal life, the only one his father has accustomed him to, and start over. While waiting for the necessary documents, to escape from the criminal father and brother, John hides in a village in the far north of Norway. In the total coldness of the place and the characters, the man is welcomed by Caleba warm kid, and his mother Lea (Jessica Brown Findlay), a woman victim of violence who recently lost her husband at sea. Between suspicions, unspeakable secrets and cumbersome fathers, John And Lea we discover like-minded souls who try, with their own means, to get justice for themselves.

The Hanging Sun it’s a shady film, both in images and in themes. Faithfully taking up Nesbø’s novel, the feature film is set in the north of Norway, in those contradictory areas where the sun, while never dropping beyond the horizon, fails to give heat. The cold colors of the interiors, the wooded landscapes, the dark northern sea, all convey the emotional tone of the story: a thriller made up of pragmatic and bigoted characters. This only applies to those in the background: the protagonists of the film are instead profound, introspective, they try to detach themselves from the context. In spite of everything, however, John, Lea And Caleb they are influenced by the world around them: they only know the reality in which they grew up and struggle to distance themselves from it.

The theme of the conflict

An essential theme of the film is the conflict, first of all that between fathers and sons. There is a conflict of intent between John and the father, if that can be defined, but also the parent of Lea is a bulky figure. The man is the shepherd of the village who, to the sound of faults and prohibitions, dictates spiritual laws to the inhabitants. Both father figures feel entitled to manipulate the lives of their children and to choose for them. Both fathers are blinded by faith (in God as in crime) and neither of them acts thinking about the good of their children.

Overall, the movie isn’t too overwhelming. The Italian-British production, mixed with the basic Nordic history and the multicultural cast, make it The hanging sun a balanced film. The drama is moderated by action and the toxicity of relationships is contrasted with the hope of a better future.

As the film progresses, hope powerfully creeps into the action. Distancing from the fathers, John And Lea they try to get justice for themselves. The two characters represent the breaking point between the order of the past and that of the present: on the one hand they are children oppressed by their fathers, on the other they are parental figures towards the little one Caleb. With The hanging sunin fact, the typical thoughts and concerns of young adults facing the passage from the figure of a child to that of a parent. In this phase, man perceives both the inheritance, in every sense, left by those who raised him, and the possibility of being better parents.

Although in extreme terms, the feature film therefore speaks of an essential archetype for man. The originality of The hanging sun it lies precisely in the spectacular way in which it deals with common themes: ordinary conflicts taken to the extreme. For this reason, the film is more than a thriller: it is also an introspective path, but above all, it is one love story. Romance in The hanging sun it is subtle and hinted at, but it sweetens a story in itself very hard. The result is a surprising and truly enjoyable film.

The hanging sun: review of the film with Alessandro Borghi