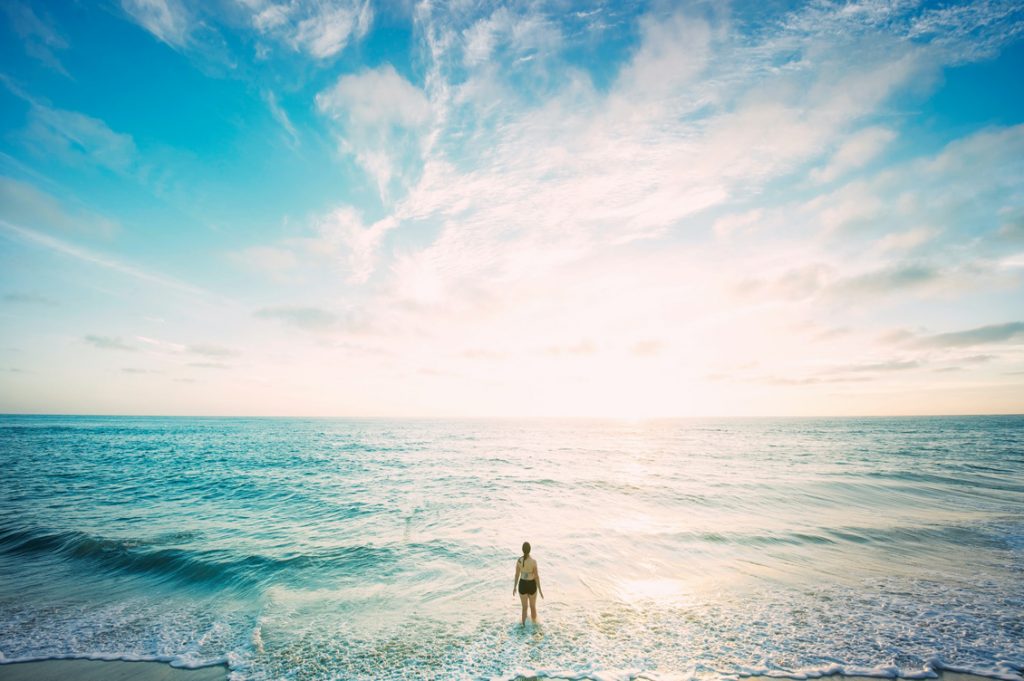 Turin – “Death is for many cultures the great taboo behind which fears, fears and anxieties are hidden, emotions probably built by a dominant mainstream that subjects the most people, orienting them towards particular lifestyles and behaviors”. From this belief was born the Life Beyond Life Film Festivala review on issues related to the afterlife that on 12 and 13 April in Turin, at the Cinema Ambrosio, brought to the big screen a review totally focused on themes related to the afterlife and the relationship between life and deaththrough the stories of directors from all over the world.

What is beyond life? How do different cultures tell us about issues related to life and death? And again, what are the testimonies of those who have had experiences with the afterlife? In a society that isolates, hides and takes away meaning from the theme of death, the Life Beyond Life Film Festival has set itself a courageous goal: talk about those topics that for most are tabooask questions and try to give answers to restore that awareness of death that seems to have been lost.

As we told you in a previous article, the Festival tries to bring the different perspectives of directors to the big screen who, with their anthropological and esoteric eye, have made short films, medium films, feature films, documentaries, video-art products and animated films that explore the theme of the Beyond.

THE TOPICS COVERED BY THE REVIEW

Life Beyond Life Film Festival it is proposed by the Popular University ArtInMovimento and by the Cultural Association SystemOutin synergy with theAREI. (Afterlife Research and Education Institute) and col Religion Today Film Festival. Connected with international conferences Andare Oltre. United in the Light and Beyond the Beyond, the LBL Film Festival.

While most of the mass media choose not to show the wonderful changes taking place in our country, we have chosen to do so with different, authentic information that is inspiring for those who really want to take action to change things.

To do this we need your contribution. Take action too to change the imaginary!

The next project could be yours!

Every day we talk about one of the thousands of projects that dot our country. We would like to tell more and more about it, to map all the virtuous realities, and maybe yours too, but to do this we need everyone to do their part.

What he proposes is a real journey into life and beyond life: the accompaniment to death, the transformation of mourning, the passage from life to death, the visions of the afterlife, eternity, immortality, NDEs (Near Death-Experiences), destiny and coincidences, God, Angels and Demons, Karma and Dharma, Saṃsāra, entanglement, the multiverse (parallel dimensions), Quantum Physics and Universal Energy are some of the many topics covered.

As told by Annunziato Gentiluomo, artistic director of the festival, in the films “there is also space for those narratives based on the testimonies of” special “characters such as mediums, psychics and holistic operators who are in contact with the afterlife and who have experienced it, as well as to those cinematographic products, with a significant social and spiritual valuewhose message linked to death is one of hope, solidarity and light ».

Among the winning films are Gaurav Madan (Barah by Barah) che it projects us into the almost dreamlike reality of Indian culture: during the film there are in fact concrete representations of funeral rituals that lead to an immersion in secular practices and far from our tradition and to which the story of a mysterious land rich in history is approached where the long tradition is threatened by the expansion of civilization and a development imposed from above and not originated by the people.

Another winning film is The Road to Eden (directed by Bakyt Mukul and Dastan Zhapar Uulu), which it offers an intimate reflection on death and the relationship it has with life. It tells the life of a retired man who is living his last days as a famous writer who lives in poverty, in a society increasingly worried about wealth and whose only desire is that literature continues to bring enlightenment to his disillusioned nation. .

THE REVIEW AVAILABLE ON DEMAND

In order for the review to reach as many people as possible, the festival line up will be available from 10 to 25 April on demand on a Vimeo channel (adding the password LBLFF2022) and includes a selection of 24 films divided by category. «We also maintain this on demand version as we want to reach the widest possible audience and not limit ourselves to the Metropolitan City of Turin. Not everyone has allowed us to offer their product online and that is why I would like to thank those who have done so by going beyond questions, all understandable, of a productive nature “.

As Annunziato Gentiluomo added, “we are satisfied with the event. The spectators were very interactive, showing interest in the originality of the proposal. Thanks to the Q&A (question and answer) with the four authors and through the reflections of Manuela Pompas and mine we have created a “fil rouge” that brought the festival to a good level of disclosure on spiritual issues and linked to life beyond life “.