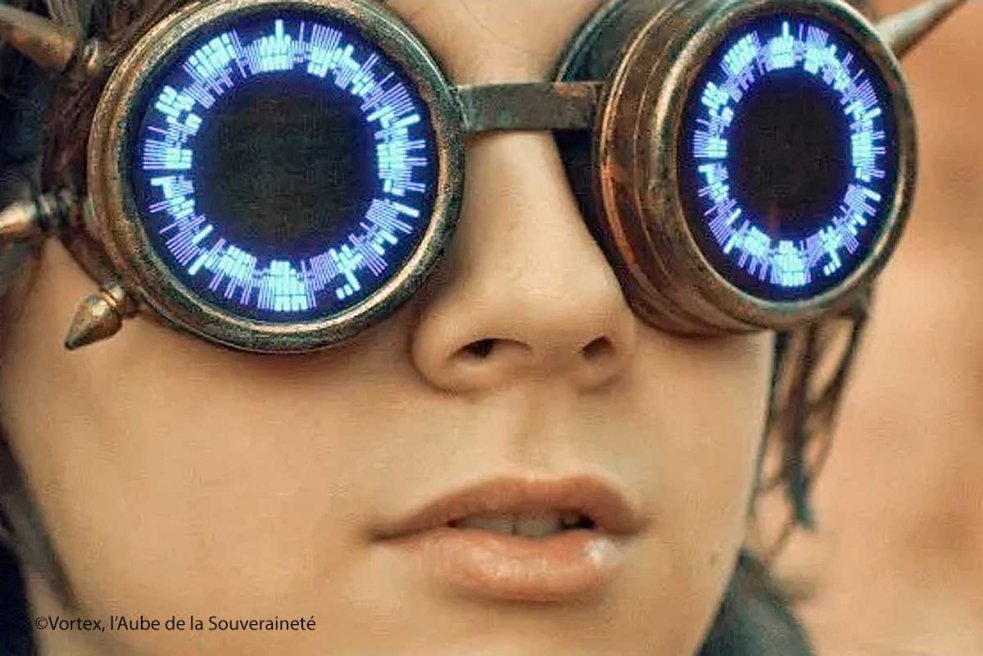 This is a very special film that should not be confused with Vortex by Gaspar Noé released in 2021, the subject of which has nothing to do with this Vortex by Michel Rousseau because the only word Vortex film d’ animation has “Dawn of Sovereignty” added.

Michel Rousseau’s “Vortex” is a Science Fiction film which is not widely spoken of in France because it is more successful outside our borders than in the director’s country. In fact the full title is “Vortex, Dawn of Sovereignty” and to match the title, he did it all on his own, which represents no less than four years and 6000 hours of work to realize this concept single that he produced with Subliminales Productions. Script, decorations, animations, special effects music, costumes are of his own and he declares ” It was important for me to be personally involved in all these manufacturing stages because regaining one’s sovereignty means cutting one’s ties of dependence and asserting oneself by taking as many things in hand as possible. » to harmonize the thought of the film and its realization. The script is from 2017 which projects the context, thirty years later: “2047. Each individual is filed, traced and vast surveillance and censorship networks have developed. A few misfits have created an encrypted parallel research and information network making it harder for law enforcement to track them down. Among them, Serena, a teenager secretly develops glasses to detect vortexes, doors leading to other dimensions. What will this openness to the unknown reveal? We can say that with a handful of years in advance because there are striking elements in relation to the current events that we are going through.

Nina and her glasses

Through this film, the Vaucluse wanted to demonstrate that you can do a lot with little because with the help of his family and a limited budget, he has achieved an impressive job of realism. He wants his project to embody the renewal of cinema. He wanted to show that you can make films other than with overstaffed teams and huge financial resources. His main pride is to have succeeded in producing a one-of-a-kind work. “My goal was both in substance and in form to offer something that does not exist elsewhere: a film that speaks of spirituality, of free will“. He seeks to publicize his approach through various screenings and it is the Cultural Association on Les Pas D’Hypatie chaired by Mrs. Evelyne Padrino with Patrice Javel co-organizer and event organizer in partnership with l’Entrepôt which invites the spectators to discover this very special film imbued with philosophy and messages that are more or less fictitious but sometimes very real.This film, lasting 1 hour 11 minutes, will therefore be presented to the public on Saturday September 10 at 8 p.m. in the presence of the author and his family who is part of the cast. He will discuss with the public after the screening that can be found on the Vimeo platform and soon on Netflix. This film won 49 awards mainly internationally and in France, during its various screenings in festivals like in Hollywood or Las Vegas. The film is sold in many countries but the family will not receive anything because it is necessary to withdraw the charge from Amazon, then the charge of the editor, and then the load of the agent of the family, but there is the pride of being in a film which crossed the borders. 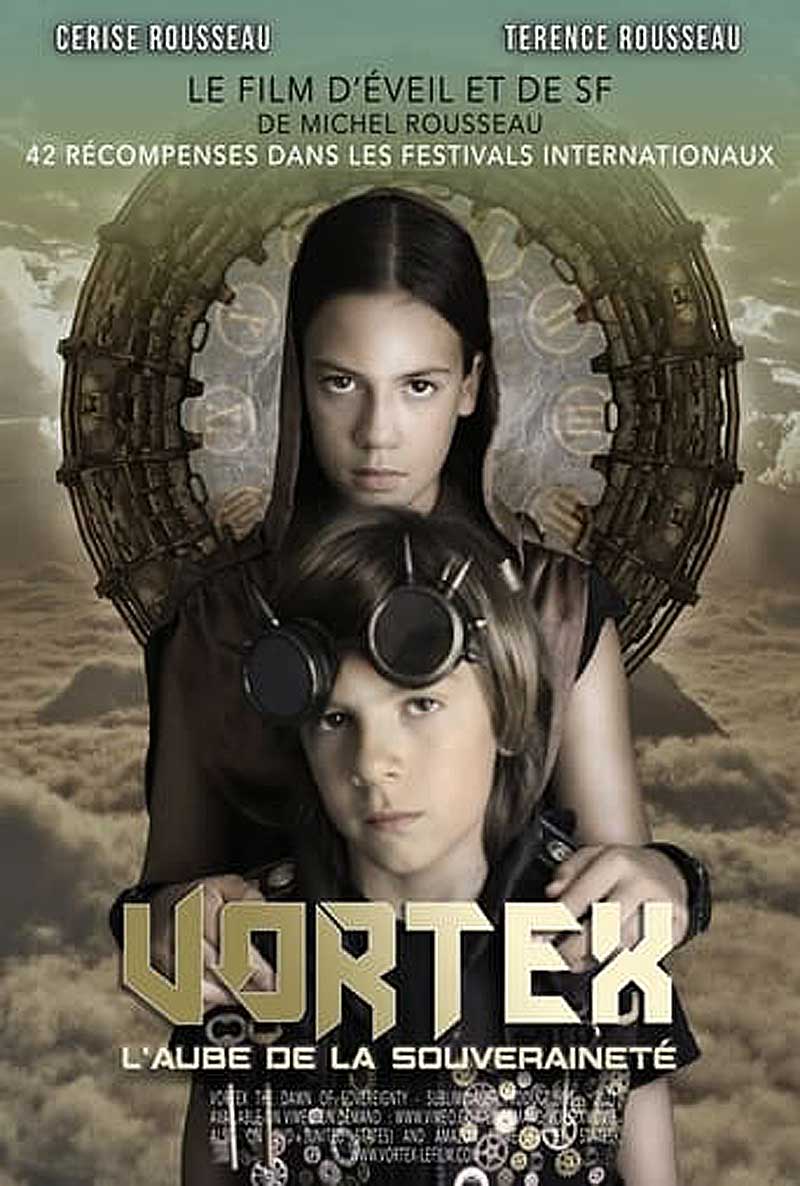