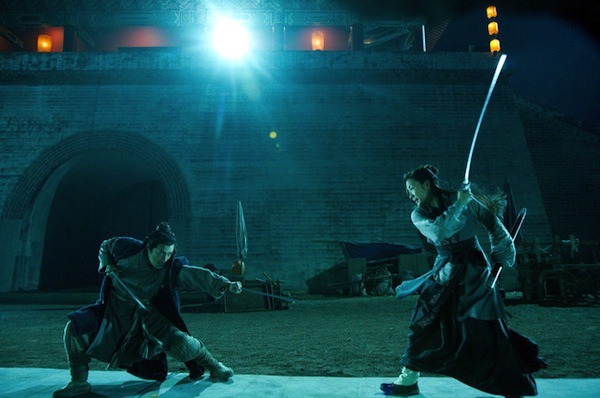 The conspiracy of the Black Stone from Chao Bin Su And John Woo it’s a movie wuxia from 2010 available for viewing on the MUBI platform.

The film marks the return to martial arts of the Malaysian actress Michelle Yeoh (Everything Everywhere All at Once, Crazy & Rich, Avatars), who after a long break plays for Chao-Bin Su and John Woo (Crossing, Crossing 2) in this story of escape and dissimulation, marked by love, a great box office success.

The conspiracy of the Black Stonethe plot

There Black stone has targeted the mummified remains of a prodigious fighter who seems to be able to give extraordinary powers to those who manage to put his body back together. But once she got hold of a part of her body, Shi Yu (Kelly Lin) betrays the gang and escapes by hiding the relics. In order to start a new life, she undergoes an operation, changes her features and becomes Zeng Jing (Michelle Yeoh).

When her former companions unmask her and threaten her husband (Jung Woo-sung), she is forced to put back her sword and her past life to protect the tranquility of the present.

At first, the love story that grafts the story is dramatic and heartbreaking, but it is also the engine that unleashes the protagonist in her mission. Poetry, Buddhism and spirituality seem to intertwine in this tale of Chinese swashbuckling.

The romantic line of the film does not end there and saves itself from hastily falling into the banal. In fact, the protagonist is given the possibility of loving twice, a luxury that in a martial arts film would not normally have been calculated. But since these were rematches and rebirths, it was imperative to offer Shi Yu, now Zeng Jing, another chance. The attack launched is on two fronts because in addition to having to fight the bad guys, the safety and innocence of the conjugal nest and of the humble and in love sweet half must be defended.

However, let’s not expect too in-depth writing: it is still a battle film, and the audience is given enough elliptical history to put the pieces together. However, the characters of the Black Stone all show their own distinctive feature, which draws them with a unique dark note between magical infiltrations and manual skills. As if it were a Marvel universe ready for several spin-offs.

Furthermore, it is always a pleasure to see Michelle Yeoh fight with elegance – even today, with her unmistakable sixty-year-old class -. And Jung Woo-sun accompany her with precision, never stealing her space in her spotlight. 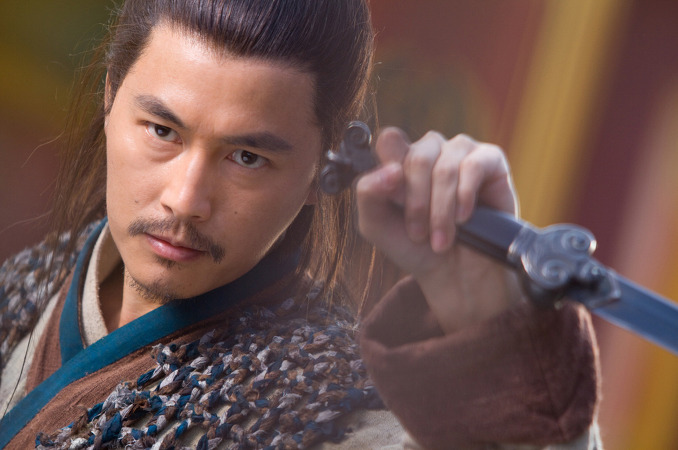 The conspiracy of the Black Stone it makes no secret of the heritage from which it takes its cue. From the screenplay by Chao-Bin Su, supported by the great cinematic ability of John Woo, the film respectfully addresses the previous masterpieces, The tiger and the dragon And Hero. It lacks the explosive brilliance of these two titles, but makes up for it with dizzying choreography and a well-constructed directorial edge.

From the outset, the photography offers a glossy and saturated picture, vaguely blurred even in the exteriors, affirming this aura of legend which is always pleasant.

The signature of John Woo who co-directs here is actually clearly visible especially when the editing transports us between spaces and times of parallel but strongly linked events. Details and rebounds stand out and stir up anticipation. But as conflicts arise between skilled fighters, the plans finally widen, giving way to flying moves and killing blows.

The use of music in certain passages is interesting, winking at rock, but without falling into dissonance.

Between the sequences of The conspiracy of the Black Stone we find yet another confirmation of the power of Asian computer graphics, especially for the spectacularity of martial arts.

A captivating, enjoyable, if not inevitable product for fans of the genre.