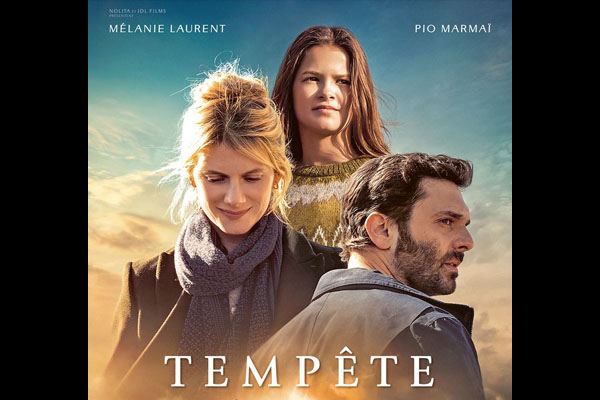 Revealed with the moving I’m fine, don’t worry, the actress Mélanie Laurent has since made her mark as a director. But it is in front of the camera that we find her this December 21, for Storm, a beautiful family and equestrian film. A look back at the demanding and international filmography of an actress who leaves no one indifferent.

Whether Melanie Laurent has been shooting movies since 1999, it’s with I’m fine, don’t worry that she will be revealed to the general public and become a star. Adapted from Olivier Adam’s novel, she is here a sister in turn worried, grieving and resilient, following the disappearance of her twin brother overnight. Unless it’s a terrible family secret… Mélanie receives the César for best female hope and Kad Merad, who plays his father, who won Best Actor. Mélanie Laurent’s destiny will never be the same again… 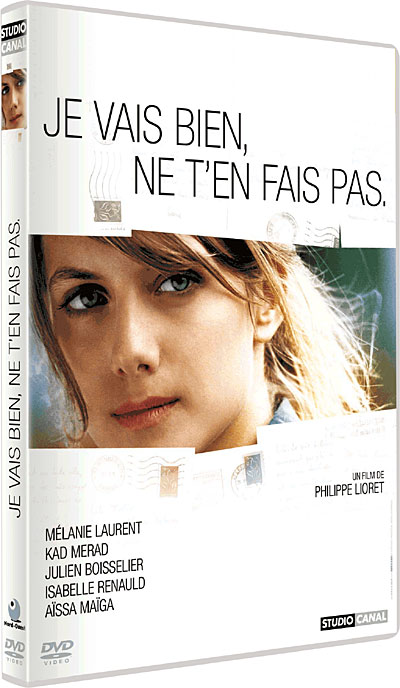 Mélanie Laurent begins an international career that will never leave her. Quentin Tarantino chooses her for the first female role of his Inglourious Basterds. The Frenchwoman plays Shosanna, a young Jewess drunk on revenge and determined to eliminate Hitler in person, in the cinema she directs. She rubs shoulders with a number of stars, from Brad Pitt to Diane Kruger, via the torturer Christopher Waltz. 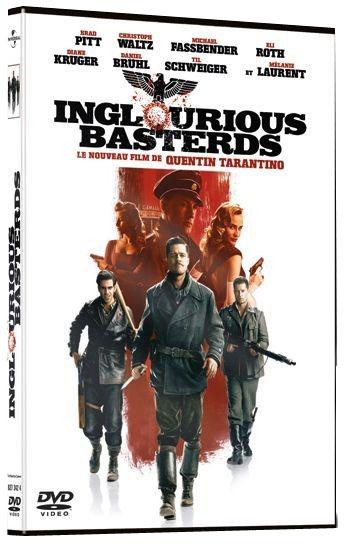 Radu Mihaileanu regularly signs comedies with a dramatic and historical background and this is still the case with The concert. He brings together a fake Bolshoi made up of penniless musicians for a concert at the Théâtre du Châtelet, with the participation of a renowned violinist. Between laughter and tears, the film is an ode to music that heals the wounds of the past. A public success for which Mélanie Laurent trained for six months to play the violin, almost to perfection. 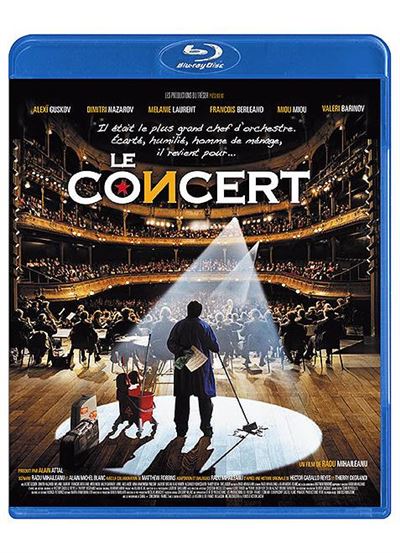 After Inglourious BasterdsMélanie Laurent remains confined to the Second World War with The Roundup, a drama recounting the roundup of the Vél’ d’Hiv’ in July 1942. Successful throughout the world, it is a moving testimony to an event of which there are almost no documented archives. Next to Jean Reno and Gad Elmaleh, the actress playing Annette Monod, social worker and great war heroine who was able to watch over the deportees, notably at the Drancy camp. 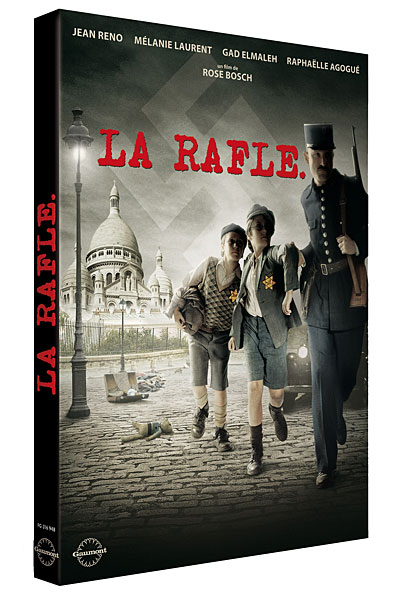 For this new foray into the language of Shakespeare, Mélanie Laurent falls in love, neither more nor less, withEwan McGregor. beginners is a romantic comedy in the purest tradition of the genre, even if it tackles strong themes such as incommunicability, mourning or homosexuality among seniors. Christopher Plummer will also get the Oscar for best actor in a supporting role for his father character revealing his secrets on the threshold of his existence. 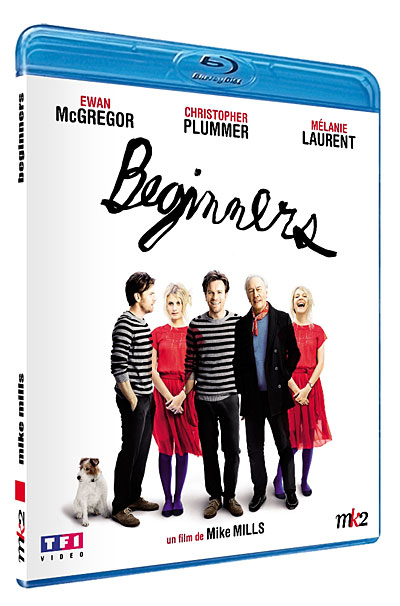 After a remarkable first film as a director, Adoptees, Mélanie Laurent confirms her talent for telling stories where the characters collide and vibrate intensely. It is still the case of the suffocating Breathein which Joséphine Japy and Lou de Laage maintain a strong friendship gradually transforming into a suffocating hold. The film gets rave reviews and offers the two actresses a César nomination as female hopefuls. 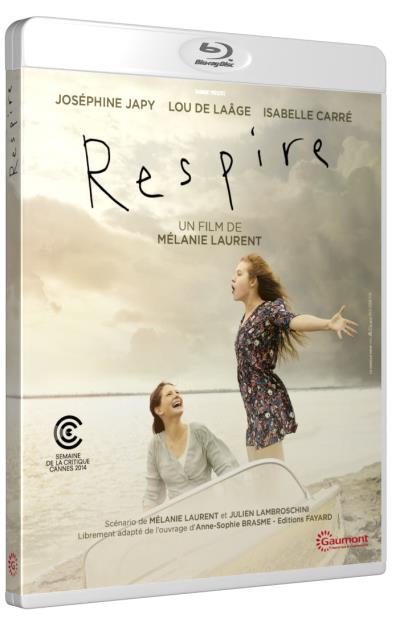 In this documentary co-directed with Cyril Dion, Mélanie Laurent tries to raise awareness of global warming as widely as possible, while proposing effective and concrete solutions to slow it down and survive it, if not remedy it. tomorrow, optimistic despite its dramatic stakes, had a strong impact on its release (over a million admissions and the César for best documentary). An essential film, but unfortunately programmed obsolescence. 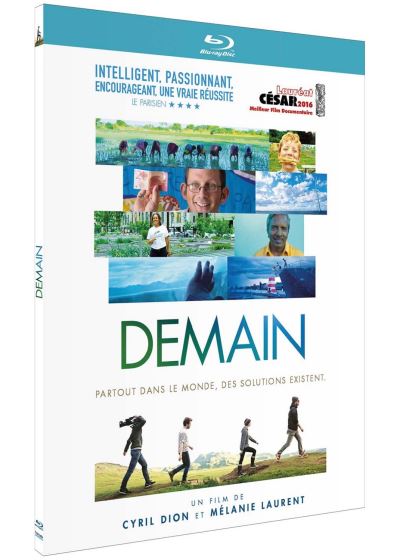 An art critic and a photographer fall in love with each other. But when the young woman becomes pregnant, the beautiful love story ends. She abandons companion and child, leaving them distraught. Dip is a powerful adaptation of homonymous novel by Christophe Ono-dit-Biot. Mélanie Laurent, once again a director, shows the version of the woman, then that of the man, modestly embodied by Gilles Lellouche. 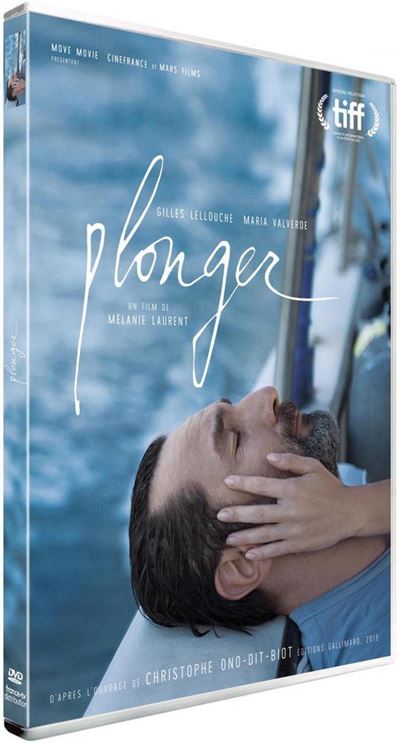 If Mélanie Laurent has often shot dramas, she does not neglect comedy. We have seen it at work in Dikkenek and in this Return of the Hero by Laurent Tirard. She tries to thwart the tricks of Jean Dujardin pretending to be a hero of the Napoleonic wars where he never set foot. But by dint of turning around her subject, the investigator in a ball gown will end up getting caught in her own trap… 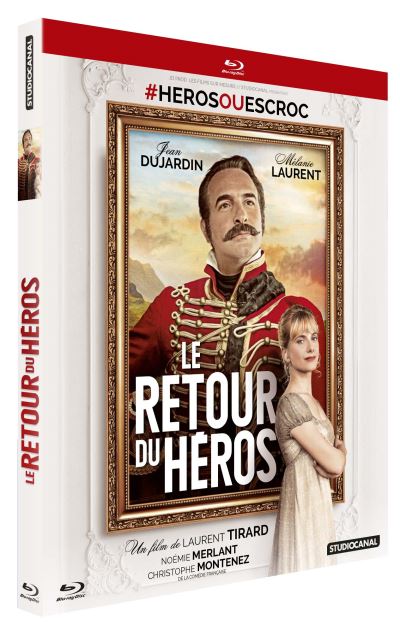 Little Zoé grew up with her parents’ horses and dreams of becoming a jockey. Until the day the mare Storm knocks her down… Will Zoé still be able to fulfill her destiny? Storm is a film for the whole family about hope and courage, carried by Mélanie Laurent and Pio Marmai as parents ready to do anything to allow their daughter to achieve the impossible. Ideal for these end of year celebrations. 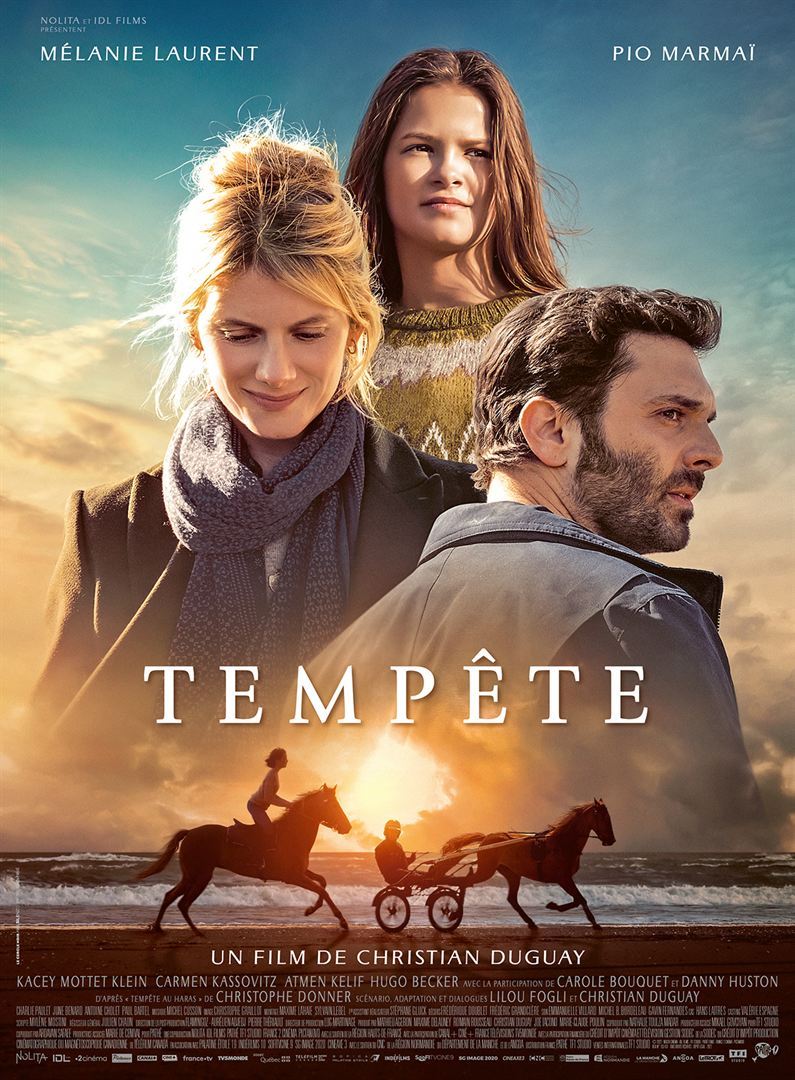 The best films of and with Mélanie Laurent – L’Éclaireur Fnac