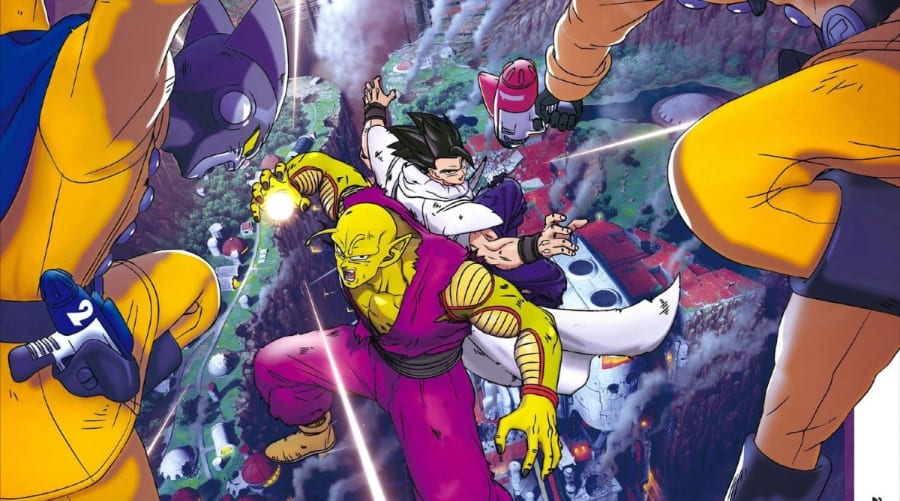 Over the years, Japanese animation, or anime, has become increasingly popular with Western audiences, whether on the small screen or in theaters around the world. One of the greatest examples of this movement is Studio Ghibli’s vast collection of films that have crossed Japan to find new life in the United States with titles like MY NEIGHBOR TOTORO, SPIRITED AWAY and more than a dozen ‘others. And while it will be some time before we see the great Hayao Miyazaki’s latest animated effort, HOW DO YOU LIVE?, in a crowded theater there are some highly anticipated animated films that will be shown on the big screen. in the very near future.

Throughout August 2022, two of Japan’s biggest and grandest theatrical exports in recent memory will fill the screens of AMC theaters nationwide, exposing audiences to some of the most inventive stories and dazzling animations that will surely be a hit with the public. These two movies – DRAGON BALL SUPER: SUPER HERO and INU-OH – look promising to say the least and should be reason enough to get moviegoers excited for the next few weeks.

But, if this is your first time hearing about either film, or you saw their trailers the last time you visited the theater, don’t worry, because we’re on the point to breaking down each one before they hit the big screen later this month.

Arguably one of the most popular manga and anime properties of all time, Akira Toriyama’s “Dragon Ball” is a permanent fixture in the world of Japanese animation, both in Japan and countries like United States. Whether with “Dragon Ball”, “Dragon Ball Z”, “Dragon Ball GT” or, more recently, the “Dragon Ball Super” series, the books and various adaptations have continued to meet with success with the public. The franchise has also spawned nearly two dozen feature films telling the story of the Sayian known as Goku, his son Gohan, and several other characters like warrior-turned-friend rival Piccolo, a fierce fighter of the planet Namek.

These characters and their stories will soon return to the big screen when DRAGON BALL SUPER: SUPER HERO arrives in AMC theaters nationwide. The upcoming film, which is the second in the Dragon Ball Super series, largely focuses on Gohan, voiced by Masako Nozawa in Japanese and Kyle Hebert in English, and Piccolo, voiced by Toshio Furukawa in Japanese and Christopher Sabat in English. who have long had a close relationship, since Gohan was a little boy who lacked control over his incredible power. When Gohan’s daughter Pan is kidnapped by the returning Red Ribbon Army, which has been part of the franchise since the manga’s debut, Gohan is forced to fight once more. However, it won’t be an easy fight, as the Red Ribbon Army has developed a terribly powerful new monstrosity that could destroy the world once and for all. 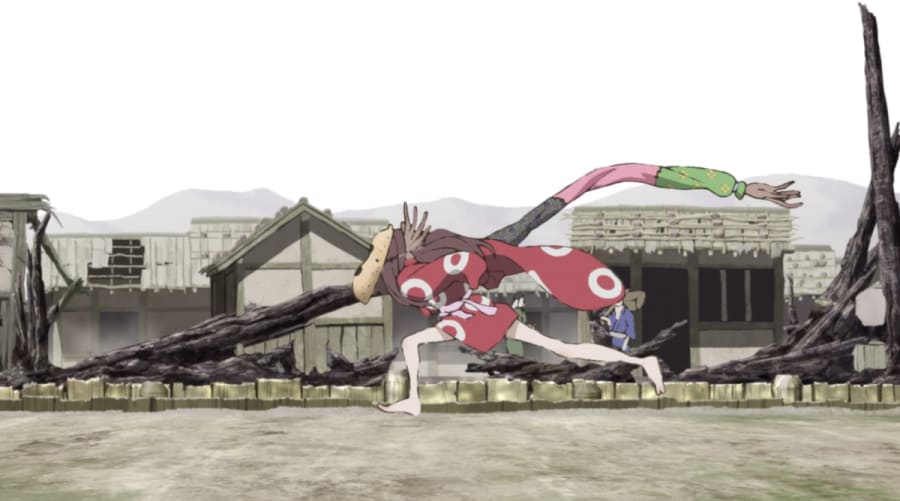 Acclaimed Japanese animator, screenwriter and director Masaski Yuasa, who has worked on everything from shows like “Crayon Shin-chan” and “Adventure Time” to feature films like LU OVER THE WALL and THE NIGHT IS SHORT, WALK ON GIRL, will be soon bringing his next effort to theaters around the world with INU-OH, a catchy and enchanting adaptation of Hideo Furukawa’s novel “Tales of the Heike: INU-OH”. This chaotic, electric, and undeniably unique anime film seems to have what it takes to make a name for itself on the international film scene with its upcoming rollout.

Set during the Muromachi period in 14th century feudal Japan, the Japanese animated film tells the story of two unlikely heroes – Inu-Oh and Tomona – who come together to create a spectacle, an experience and a world never seen before. before, and form a close bond in the process. Inu-Oh, voiced by Avu-chan, has long been an outcast of society and is forced to hide his true appearance with elaborate clothing and a mask that may or may not serve as a link to a ghostly spirit realm. Tomona, voiced by Mirai Moriyama, is a talented musician who knows his instrument despite being blind.

Don’t miss this dynamic duo and the riveting action and drama unfolding in this unique and fiery rock opera set in Japan’s past when INU-OH opens Friday, August 12 at AMC theaters nationwide.

Each of these anime films will offer something for long-time fans of Japanese animation and newcomers alike. And, best of all, DRAGON BALL SUPER: SUPER HERO and INU-OH are just two of the must-watch films at your local AMC theater in August 2022.

The Anticipated Anime Is Heading To The Big Screen