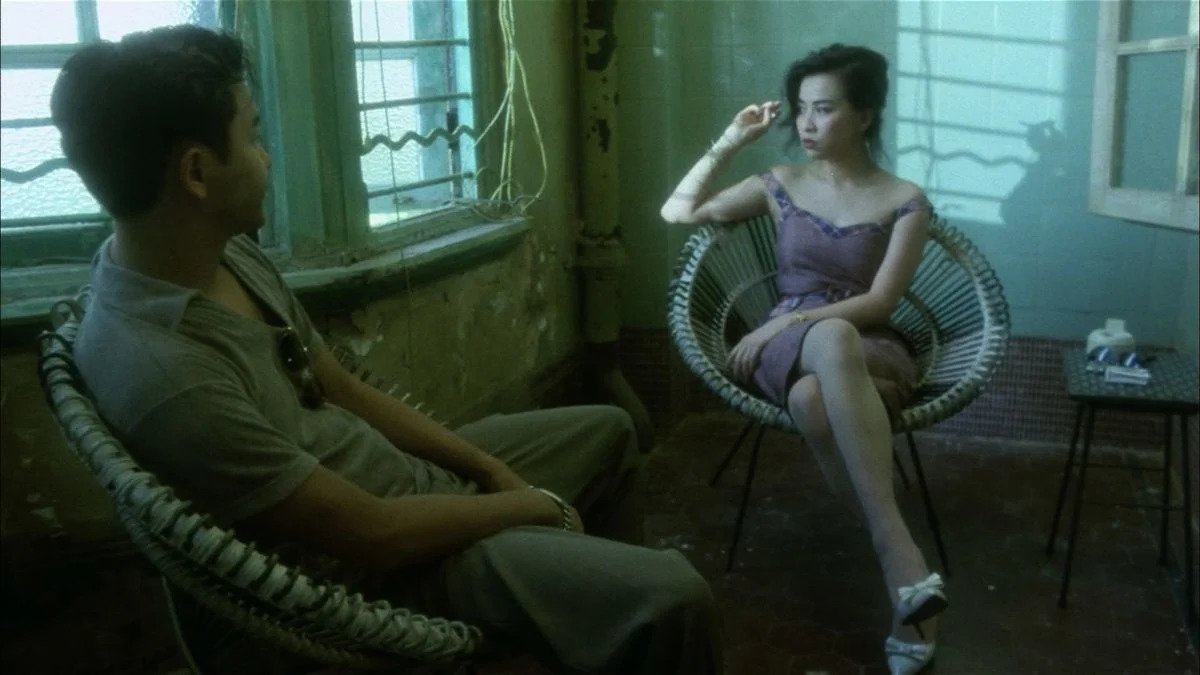 MUBI, arthouse streaming platform, always very attentive to quality, e Wong Kar-wai, Chinese director-author with an unmistakable style and creator of masterful and loved works from all over the world, create a combination that cannot go unnoticed. It follows that a list of this type is essential for everyone, both for those who want to start approaching one of the most important oriental directors of contemporary cinema, and for those who, already knowing him, want to re-immerse themselves in the dreamlike and romantic atmospheres. an author like Kar-wai manages to intercept and tell.
But stop the chatter and let’s immediately find out which are the 5 films to see now on MUBI by this wonderful director!

Days of Being Wild

Luddy is a charming Hong Kong Don who seduces and abandons women without hesitation. When he sets his sights on a beautiful saleswoman, unbeknownst to him, he sets in motion a chain of events that leads to obsession, self-awareness and devastating violence.

With Days of Being Wild the Shanghai director immerses himself for the first time in the dichotomous and, paradoxically, magical city of Hong Kong of the 1960s, before returning there with the highly acclaimed In the Mood for Love And 2046, spiritual sequels to this first Kar-waian journey. With an incredible crew and cast (among other things, the first collaboration with cinematographer Christopher Doyle takes place here) Days of Being Wild it is the perfect appetizer to enter the romantic mind of this splendid author.

Don’t miss the review of “Days of Being Wild” by Giacomo Mosca. 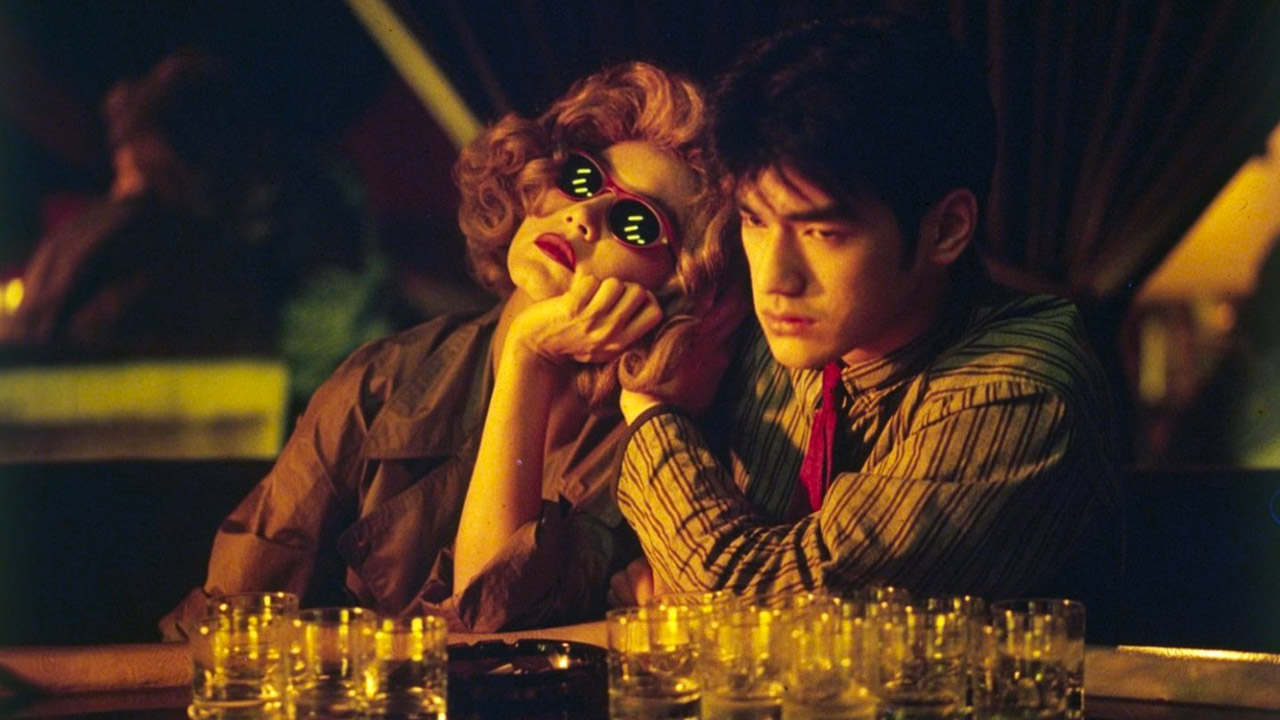 The film, set in Hong Kong, tells the story of two desperate policemen who find themselves attracted to two very different women: one is a charming outlaw, the other a strange waitress from a takeaway restaurant.

Hong Kong Expressalso known by the title Chungking Express, is the film with which the director arrives on the international scene. Film full of icons destined to remain immortal, like Brigitte Lin with the peroxide blonde wig, H.ong Kong Express it still remains one of the most beloved films of the Shanghai director. 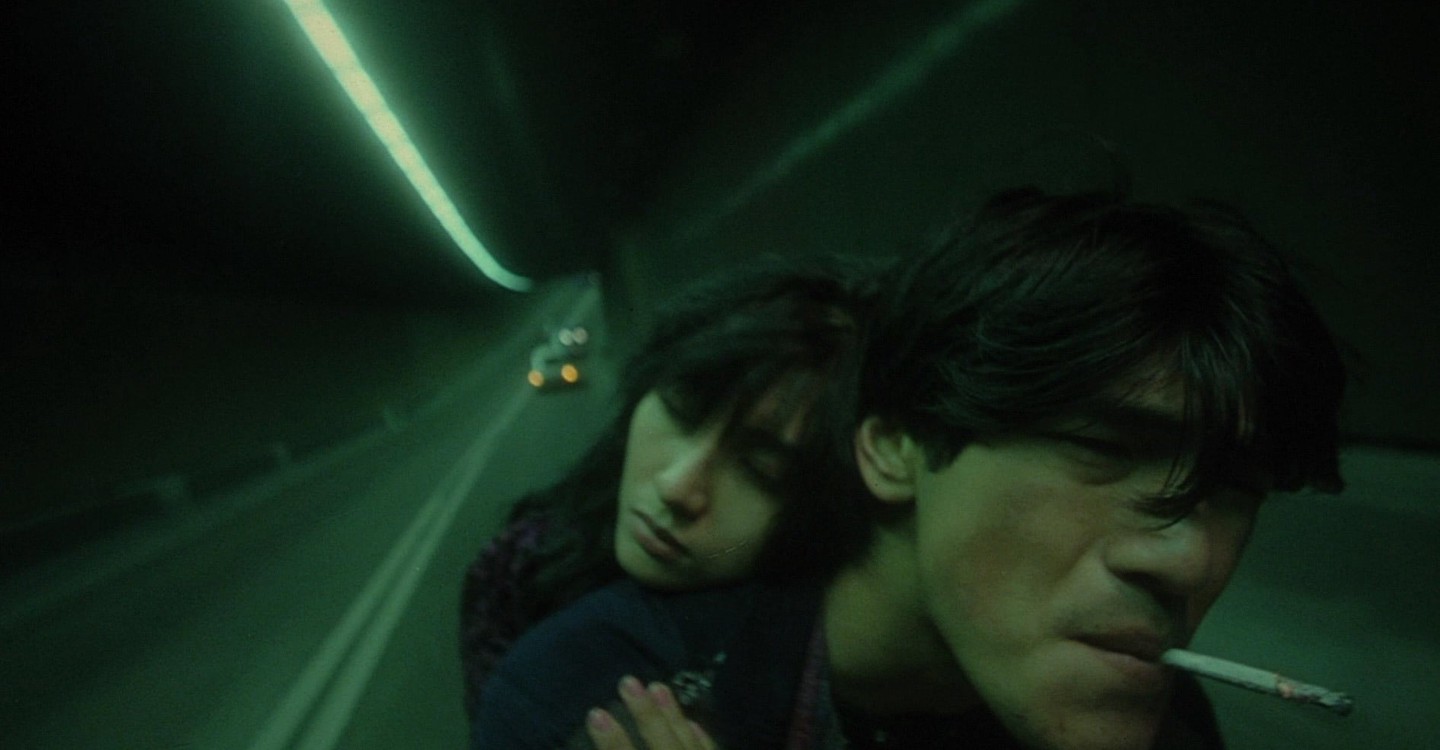 A professional killer accepts what will be his latest job, backed by a mysterious and elusive woman. Against the backdrop of a nocturnal and semi-deserted Hong Kong, the two will cross their destinies with those of a girl in search of her ex-boyfriend and a dumb eccentric.

Often considered part of a diptych which also includes the previous one Hong Kong Express, Lost angels is, very probably, the most stylistically iconoclastic film by Wong Kar-wai, in which the director of photography, Doyle, freely uses a very wide angle, invading the visual canvas with super-bright colors, which contrast sharply with the dim light surrounding the frame. This very courageous style, combined with a plot in which characters who seem taken from a Haruki Murakami novel act, create a unique and unrepeatable dream-pop mix. 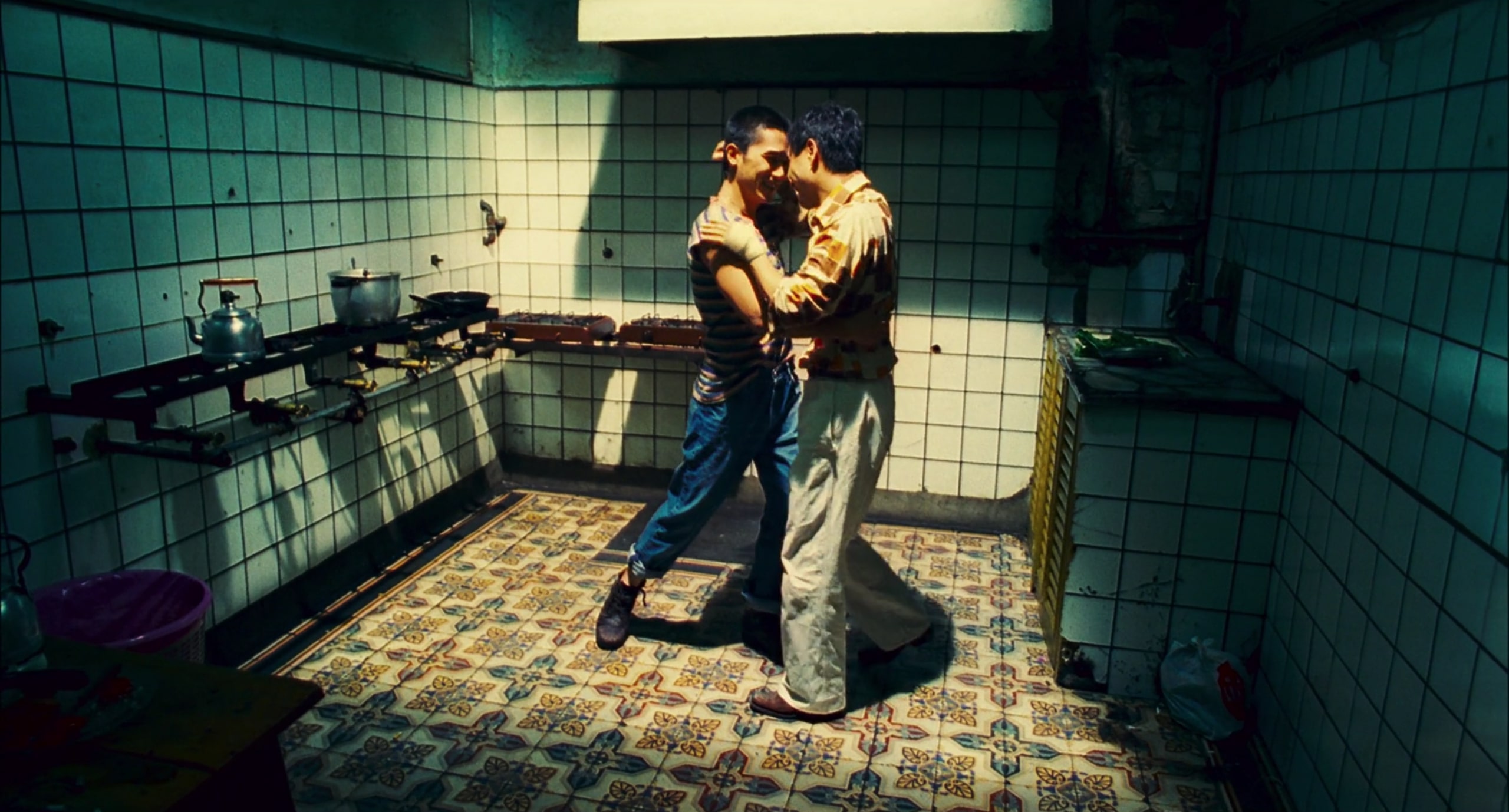 Lai Yiu-Fi and Ho Po-Wing, two young lovers, leave Hong Kong for Argentina and from here they would like to head south in search of adventures. Along the way Ho Po-Wing abandons the lover. Lai settles in Buenos Aires and gets a job as a bouncer in a bar.

Presented at the 50th Cannes Film Festival, where he won the award for best director, with Happy Together Wong Kar-wai tells a simply superfine homosexual love story, full of blinding lyricism, supported by the poetically majestic interpretations of Tony Leung Chiu-Wai and Leslie Cheung.

Staying on the subject, don’t miss it the film reviewagain by Giacomo Mosca.

In the Mood for Love 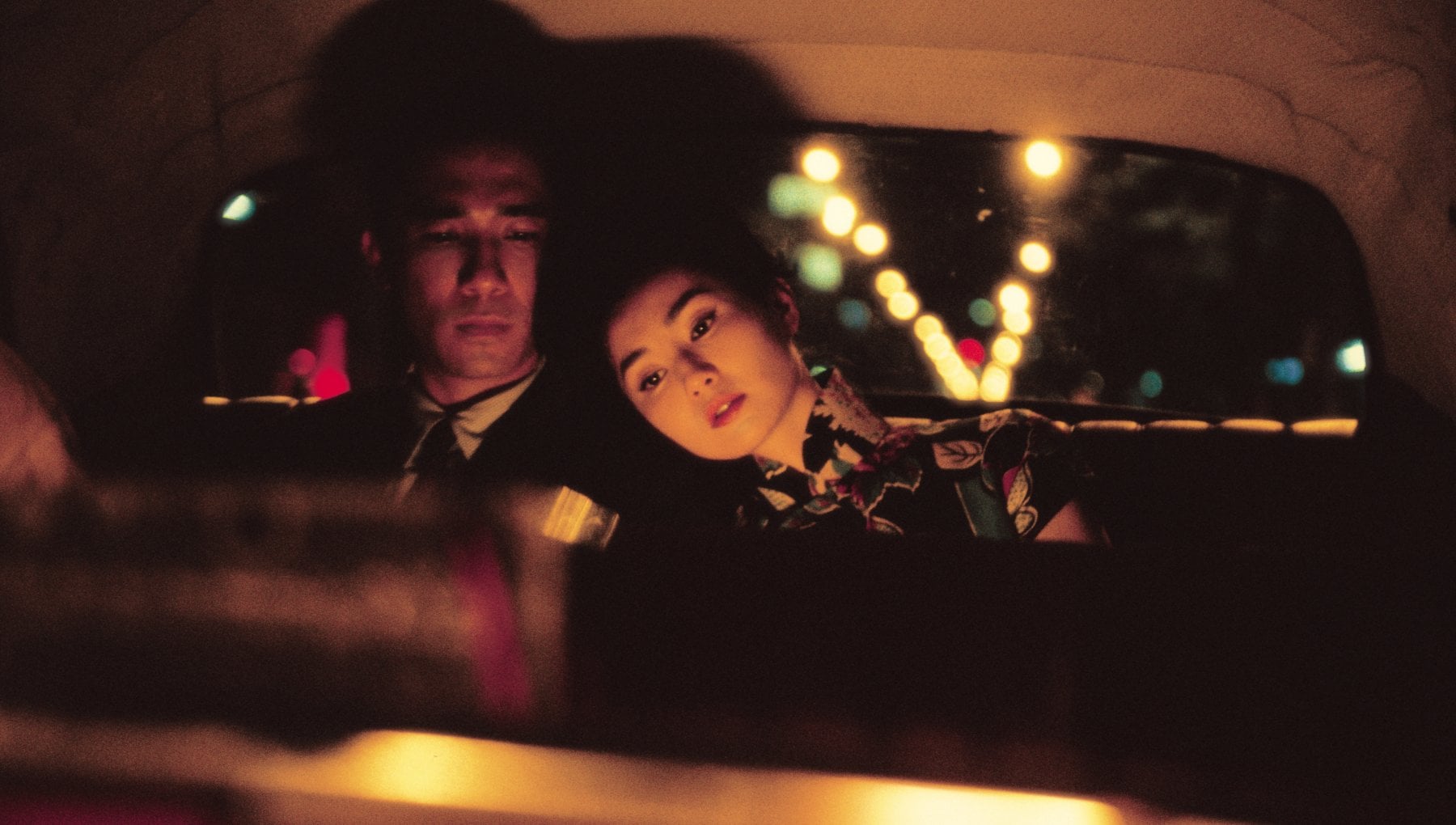 Hong Kong, 1962: Ms. Chan, secretary, and Chow Mo-wan, journalist, are neighbors, but their lives collide only when they discover that their spouses are lovers.

In the Mood for Love, that is the great melancholy masterpiece on universal love that took place in the 1960s, in a context of progressive westernization of Hong Kong. The perfect visual metaphor for irreversible change due to the choices made in one’s own lives. Considered by many to be one of the best films of the 21st century, Wong Kar-wai treats the film in question as an experimental canvas. Strangling shooting techniques are used with a soundtrack, poetically out of time, which musically accompanies crazy step-framing, slow motion, unexpected fades to black and above all a running change in the direction of photography: Doyle had to be replaced with Mark Lee Ping- Bin for going beyond the production schedule.