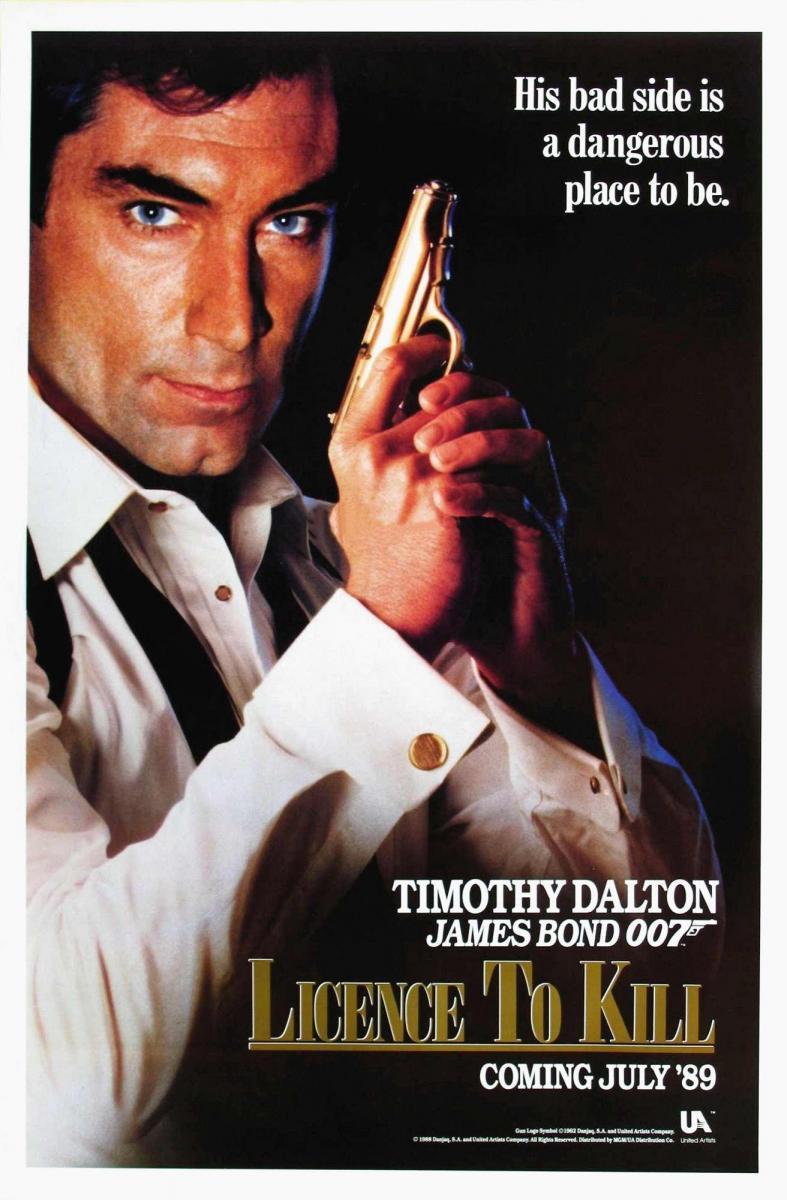 With a little more than 80 titles in national cinema, Claudio Brook was one of the acting remnants that went beyond the golden age until establishing himself in the new film current proposed in the early 90s.

Born on a day like today, Brook was a soccer player for Club Atlante until he entered the world of entertainment thanks to dubbing, to later go on to theater and television

His recognizable presence and voice would be noted in some of the jewels of Mexican surrealism and terror, but also in poignant and critical dramas, working under the direction of Buñuel, Ripstein and del Toro, three generations of filmmakers who were able to use his talent to create great characters. Likewise, Brook not only worked in movies and series, but was also one of the most recognized voices in the commercial and advertising world, being the ambassador of brands such as Chrysler, Dodge and several radio stations through the years.

Likewise, his high command of languages ​​and his imposing presence facilitated his entry into various international productions, also improving his relationships over the years.

One of the most controversial Bond films, which proposed a new personality for 007, without the sophistication of Connery, nor the humor of Moore. Dalton perhaps provided the sustenance for the later elaboration of the Craig archetype, especially in the agent motif, which here becomes more of a personal revenge than a world rescue, when 007 confronts a dangerous Latino trafficker who killed one of his classmates. The villainous Montelongo is provided by Brook, delivering a very decent performance within this questionable change of direction, tone and style. Without a doubt, the role of the most remembered “American”

The ode to the torture of the bourgeois, the most surrealist Buñuel enjoys the cracking of his ancestry and locks up in a room a series of characters as false as they are despicable, where the punishment for the ticket of hypocrisy has the same cost of access and the same departure time. When the exterminator is near, dreams become tangible and secrets begin to be discovered, animal behavior to appear and the desperation that could turn these monstrosities into humans to be glimpsed. Brook brings to life one of the empathic links in the story, the butler. His association with the Spanish would begin a year earlier, in a small role in Viridiana

A splendid monster between the German terror of the 20’s and Mexican culture. In its neighborhoods and antiquarians, in the gloomy night of Mexico City, terror and fantasy resurfaced with brilliant simplicity and originality, in an amalgamation of currents, styles and gringo, Spanish and Mexican acting talent that reveled in this revitalization. of vampire myth. One of the last performances of Brook, who would make an exemplary main villain, gloomy and calculating, who moves the threads of the plot (and of Ron Perlman) by telling us the reason for the search and mystery of that artifact.

In this film whose story takes place in New Spain in the 16th century, Brook gives life to the envoy of the Pope and the King of Spain, to investigate the case of an aborigine accused of having provoked a priest with sorcery, leaving him in a state of autism and unable to communicate. For this film, Claudio Brook received an Ariel award for best actor that year, highlighting a story that, without being an ecclesiastical criticism, was a rescue of certain elements of Mexican culture in the face of spiritual conquest. A tragic ending that rounds off the actor’s excellent performance

48-minute half-length film by the Spanish director living in Mexico, starring Brook as Simón, accompanied by Silvia Pinal in the role of the Devil. Buñuel was inspired by the historical figure of Saint Simeon the Stylite, who, around the year 422, retired to the desert and there spent the last 37 years of his life on a column, a role played by the actor in a splendid manner, giving the character of the successful personality in this great acting confrontation, of dialogues and spirituality. Winning film of the special jury prize at the 1965 Venice Film Festival.

The terrifying story of a man who decided to lock his wife and children in his own house and not expose them to the outside world seems to be a narrative taken from a highly imaginative mind, but this was real. So much so, that after becoming known in the 50s of the last century, the big screen brought to the seats locals and strangers the story of a father with a perfect mental imbalance, a man who believed he had the right to educate, supervise and act as a righteous god and executioner of the actions of their own kids. The great Claudio Brook, who plays this monster, confessed on more than one occasion that the role of Gabriel Lima marked and disrupted him for his entire professional career.

The most realistic and bastard film critic that can exist. Entity without mercy that has the compliment of transmitting its feelings and wisdom to mortals in the best venue on the seventh art. Cinephile at heart and crude critic by vocation. Alter ego of the Bachelor of Marketing and Public Relations Oscar M Rodríguez (FB) Follow me on twitter @El_Fett