Continue to Cinema of the Villar Perosa Valleys (viale G. Ferraris, 2 corner viale S. Pertini) the second edition of the review Montagna Doc – Stories of resistance and resilience. Scheduled every Saturday until December 3rd appointments dedicated to the mountains and adventure, as physical and spiritual places. Each screening is preceded by a themed meeting with guests: directors, journalists, experts and protagonists of the documentaries. All films are related to Piedmont by setting, production or direction.

“Montagna Doc is perhaps the exhibition that most underlines our desire to make Cinema delle Valli a cultural meeting place for the territory – he explains Alessandro Gaido, president of the Piemonte Movie Association and director of Cinema delle Valli -. We will not limit ourselves to showing mountain films, but we will put the cinema at the service of the community. At the center of the evenings there will be global themes dropped into the local reality and addressed by qualified speakers. They will be glocal stories, in short, as always. In addition, the review will also be an opportunity to experience a new collaboration with the newborn RBE TV. Transforming the room into a television studio is a fascinating challenge that is worth facing “.

Saturday 12th November Blood Red Snow by Daniel Daquino e Ilmurrán – Maasai in the Alps by Sandro Bozzolo, the first dedicated to the Massacre of Valmala on March 6, 1945, when nine Garibaldi partisans were killed by the Monterosa Alpine troops at the end of the war, while the second documents the experience of Leah and Silvia, a young Maasai and a bergera (shepherd of sheep) who in 2014 shared the pasture on the pastures of the Maritime Alps. Maasai and Bergé are similar peoples, marked by a parallel history: both practice nomadic pastoralism and find themselves walking in a delicate balance on the borderline between tradition and modernity. In the room the director Daniel Daquino and the protagonist Silvia Somà. 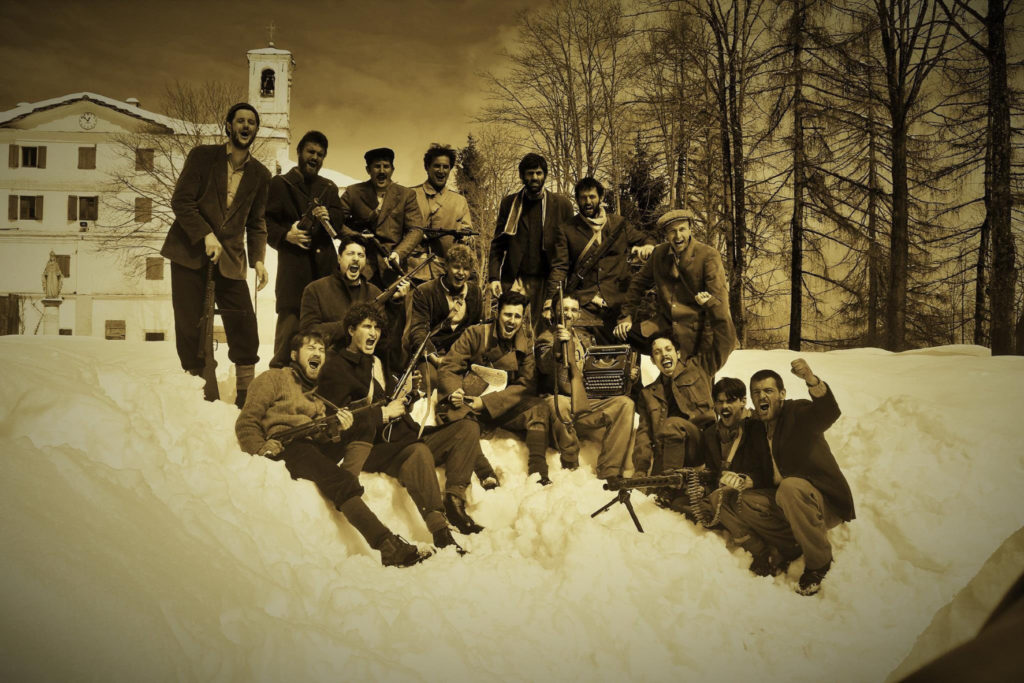 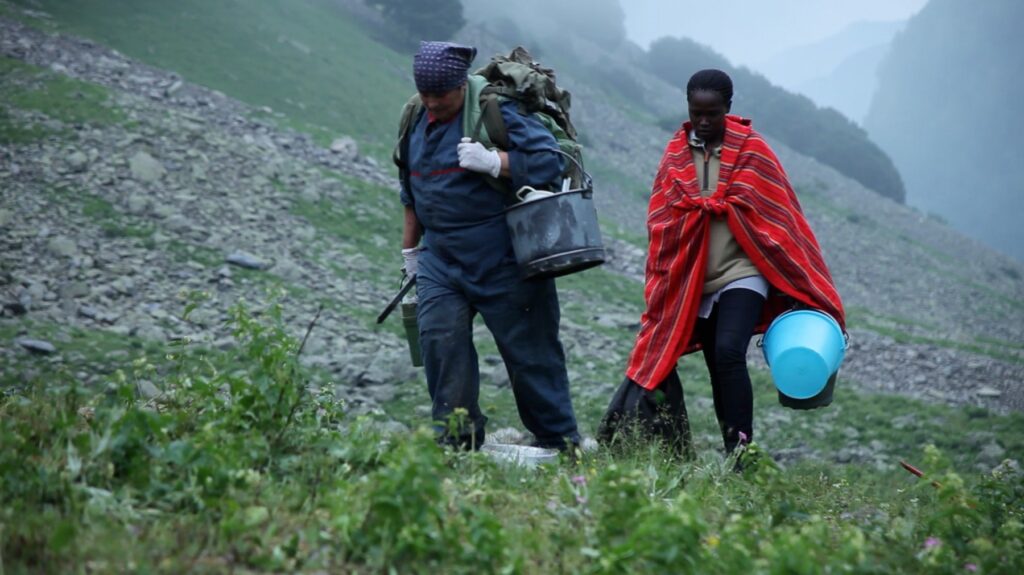 Ilmurrán – Maasai in the Alps 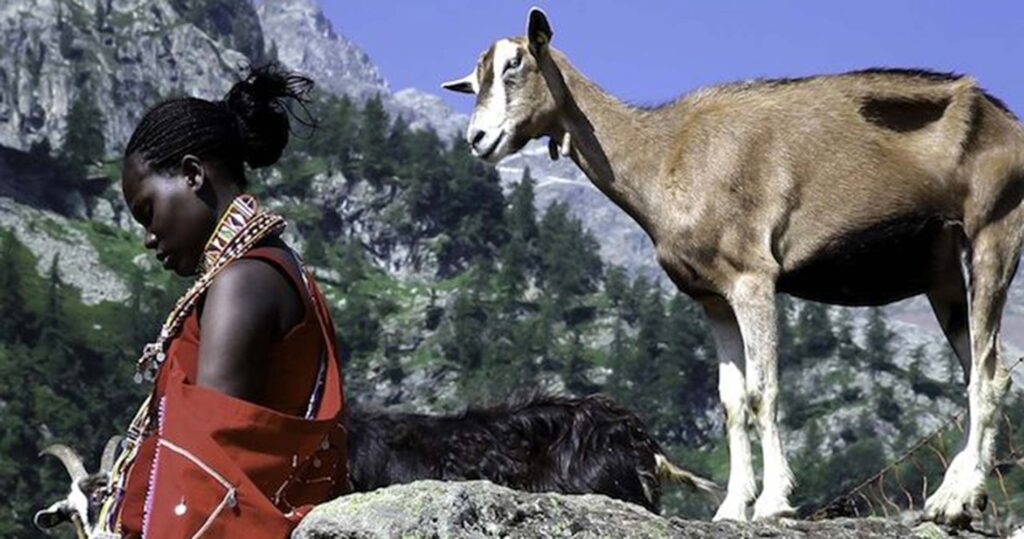 Ilmurrán – Maasai in the Alps

Saturday 13th November Cannabis Rock by Franco Fornaris, a brief but intense ‘beat’ experience of a group of young Piedmontese climbers who, from 1973 to 1975, revolutionized the traditionalism of the Piedmontese and Italian mountaineering world, transferring the restless and creative climate of ’68 to the rocks. The alpinist is a guest in the hall Andrea Giorda.

Saturday 26th November The mountaineer from Giacomo Piumatti And Fabio Mancari (guests in the room), documentary dedicated to Agostino “Gustin” Gazzera, a Fiat worker in the 1950s, in love with mountaineering who dreams of traveling the mountain routes opened by legendary mountaineers. The Mountaineer retraces the story of a man whose strong curiosity and determination push him higher and higher, making him live mythical experiences between the Piedmontese peaks and the four thousand Valle d’Aosta.

Montagna Doc closes on Saturday 3 December with On the blue path, 2022 documentary by Gabriele Vacis that follows a group of autistic children who, in the company of their doctors and educators, walk the 200 km long path of the Via Francigena in 9 days. A journey of growth and knowledge, between effort and fun. In the hall Ornella Giordana (contact person “The Mountain that helps” CAI Turin – CAI Central Hiking Commission), Loretta Costantino (Head of BUM Center for Autism Diaconia Valdese) e Emanuele Gabaglio (president of ASD Excursion Trekking).

For all the Montagna Doc screenings the entrance ticket costs 6 euros, reduced by 4 euros with Community card.