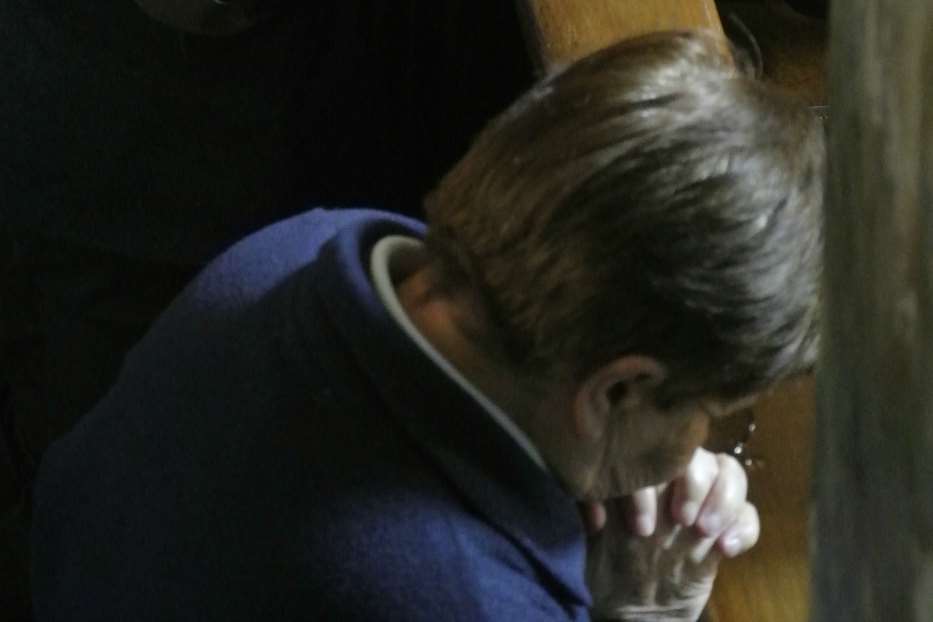 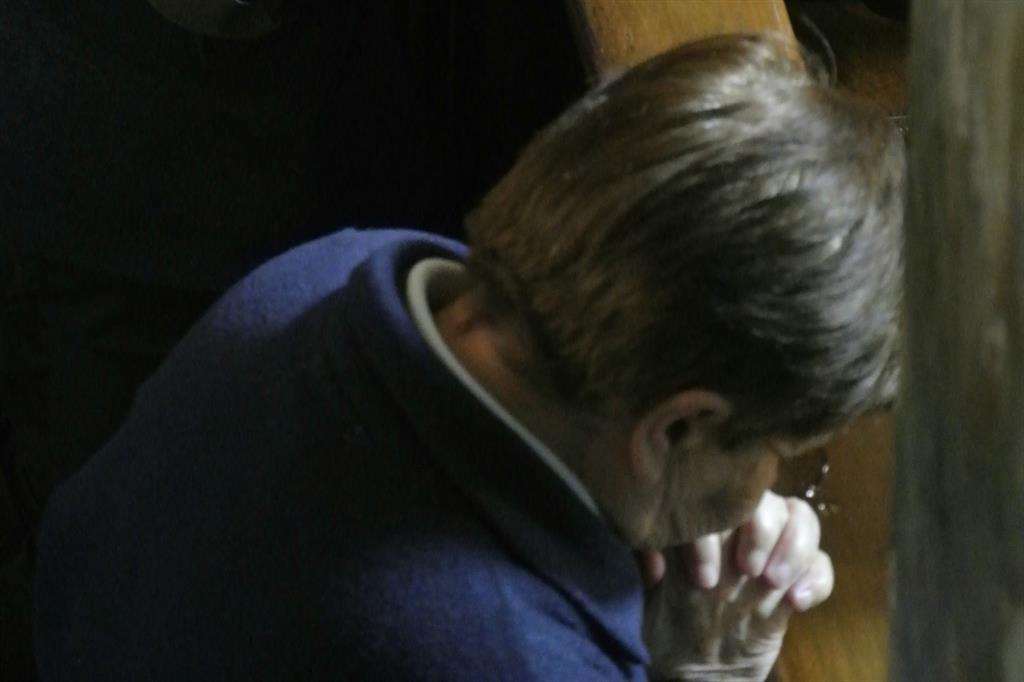 The two authors, Emiliano Antenucci, a Capuchin friar minor and the journalist Roberto Italo Zanini who deals with spirituality, present a path, both provocative and liberating, focusing on the problems that affect anyone today who wonders about faith. They are well aware that, in other times, their work would have been qualified pamphlets, in almost negative terms, while in their intent it has another value: «This book (…) was born from the desire to show that a fully lived faith translates into a more human life. Indeed, to be more incisive in the provocation, to say that faith, as a choice of life in love and freedom, makes a man, a woman capable of setting out on the path of full self-realization and therefore of generating around him a more humane world. The authors perceive how not only to investigate faith but to ask and wonder if one has faith, leaves at least perplexing and transported into a rarefied world that has nothing to do with incarnate humanity. Here is the root of the challenge that creates a reliable response «By overturning the common way of thinking, having faith is therefore a desirable condition and not a chain that binds people to outdated ideas and practices, preventing them from living carefree and enjoying life» . The concreteness of life innervated by faith does not mean either vague spirituality or superficial religiosity, because faith “makes life a gift for oneself and for others, because when the light rises there is no longer room for darkness and even instinctive shadow cones fade away. It’s an open lifestyle, not at all bigoted, because love expands the heart, it doesn’t force it into arid little things. It is the freedom to live spirit and body without distinction, not separating them, but merging them into the uniqueness of one’s “human being”. He doesn’t put weights on other people’s shoulders, but carries them himself and helps carry them. Its role in the world is not in exploitation, but in care, in favor of the beauty, harmony and utility of each one, because only in this way does it participate in the creative action of God: that God who from the first moment has chosen for himself to “live the human being” and to act through every woman and man who recognize his living presence in their own likeness, made in his image and likeness». The provocation emerges and imposes itself on the reader who lets himself be guided on a joyful but inexorably decisive path: “That is why these pages are a provocation. They want to talk about spirituality to talk about the flesh, they want to talk about the flesh to talk about full spirituality. Not simply by making heaven descend to earth, but by drawing on the essential vocation of the human being to rise up to heaven. All this starting from practical things, from everyday life». The pages communicate a certainty, if accepted, capable of transformation: “Faith is totally free. Exclusively free because it is simply open to God’s gratuitous love. Faith changes life because that love, if we allow ourselves to be loved, becomes creator and sets us on the road to freedom and full self-fulfilment”. We seem to have reached the end while in reality we are still at the beginning: “And then, without fear of repeating ourselves, this is the question we try to answer: it can reasonably be said that women and men who are aware of being of God and in God do they live their freedom more intensely and generate more humanity?». Book born from the path of silence, of listening solitude which, from provocation to provocation, does not unleash turmoil but becomes a living paradox: «To pray is silence, it is being in his presence, it is letting yourself be loved. Praying is also tiring God who, like all true fathers and all true mothers, when their children insist they eventually give in, if it’s for their good”. As the chapters unfold, themes emerge that sink their urgency into the soul of the person and his relationships. Always seen with the dual perspective of faith and incarnate humanity, therefore of an indisputable reality belonging to anyone. The final provocation could not be missing in order to enjoy peace and infect all of humanity, enclosed in a single… rubbish. « The provocation is not ours, it is in the growing quantity, cumbersome and polluting, of rubbish in open contradiction with the vital need to eliminate the useless, to remove the excrement from my existence to make it “clean”. What about peace? Peace too is the result of cleansing: the progressive elimination from our hearts of all longing, of that which generates conflict and dims the light, which pollutes relationships and distances us from the source of our humanity. To be clearer: making peace means producing rubbish». The invitation therefore to the reader is aimed at assuming a “garbage” lifestyle.

The volume More faith, more humanity by Roberto Italo Zanini and Emiliano Antenucci (San Paolo, 144 pages, 12.50 euros) will be presented tonight at 6 pm in Rome at the San Paolo bookshop in via della Conciliazione. The authors will talk to the Vatican Radio journalist Fabio Colagrande, coordinator of the “Network of Silence”. Zanini is a journalist for “Avvenire”; Antenucci, a Capuchin priest, is rector of the sanctuary of the Madonna del Silenzio in Avezzano (Aq), commissioned by Pope Francis.

Spirituality. Other than a chain, faith frees life

Your spiritual film of the weekend with the monthly Prier: Gran Torino, by Clint Eastwood
“The sex of the angels”, the new film by Leonardo Pieraccioni from today in cinemas
Avatar 2, the first comments of the press: "Never bet against James Cameron!" | Cinema
Tweet
Share
Share
Pin