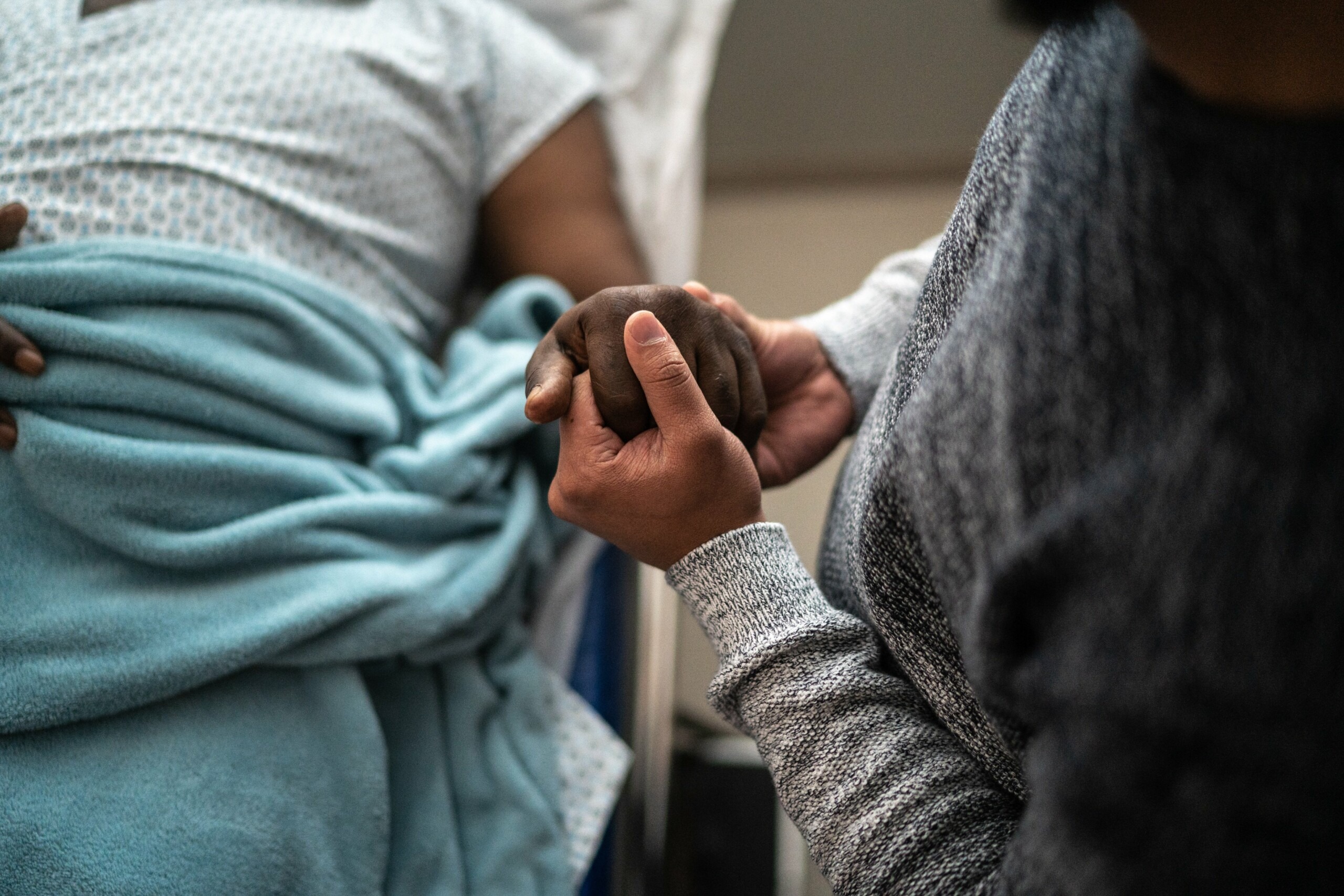 According to researchers from Harvard and the Brigham and Women’s Hospital in a new study, spirituality can have a positive impact when it comes to serious illnesses; and they believe that incorporating it into health care, for those who are spiritual, could be beneficial.

“Spirituality is important to many patients when they think about their health,” said Tyler VanderWeele, Harvard professor and researcher. “Focusing on her in health care means care for the whole person, not just their disease“.

Spirituality is defined as the personal search to find answers to essential questions of life, about the meaning and relationships with the sacred and the transcendent. This could include religion, but it extends far beyond religion to include ways of finding ultimate meaning by connecting with, for example, family, community, or nature. Even science, the leading astronomer and science writer believed, Carl Sagancan be a source of deep spirituality.

“When we recognize our place in a vastness of light-years and the passing of ages, when we grasp the intricacy, beauty, and subtlety of life, the elevation of this feeling, the combined sense of exhilaration and humility, is surely spiritual.” , wrote in ‘the world and its demons‘.

Many studies in the field of medicine and psychology found that people religiousfor example, tend to present lower rates of heart disease, better results after surgical procedures Y, usually, live longer. These findings are interesting enough to raise the question of whether religious motivation contributes to such benefits, and one of the hypothesis it’s that religion enhances the meaning of life by helping people deal with stress.

Others studies suggest that spirituality could be clinically relevant to help manage physical and emotional pain and that it probably arises from dynamic activity in multiple regions of the brain, that is, Specific circuits in the brain allow us to have religious or spiritual experiences..

This new job published In the Journal of the American Medical Association, researchers systematically identified and analyzed the available evidence on spirituality in serious illness and health, published between January 2000 and April 2022.

They noted that for healthy people, participation in the spiritual community, such as attending a church, is associated with healthier lives, including increased longevity, less depression and suicide, and less substance use. For many patients, in turn, spirituality is important and influences key outcomes of their disease, such as their quality of life and healthcare decisions.

In this sense, they believe that the simple fact of asking about the person’s spirituality can and should be part of patient-centered, values-sensitive care; and that it is also important to recognize it, when investigating, as a social factor associated with health.