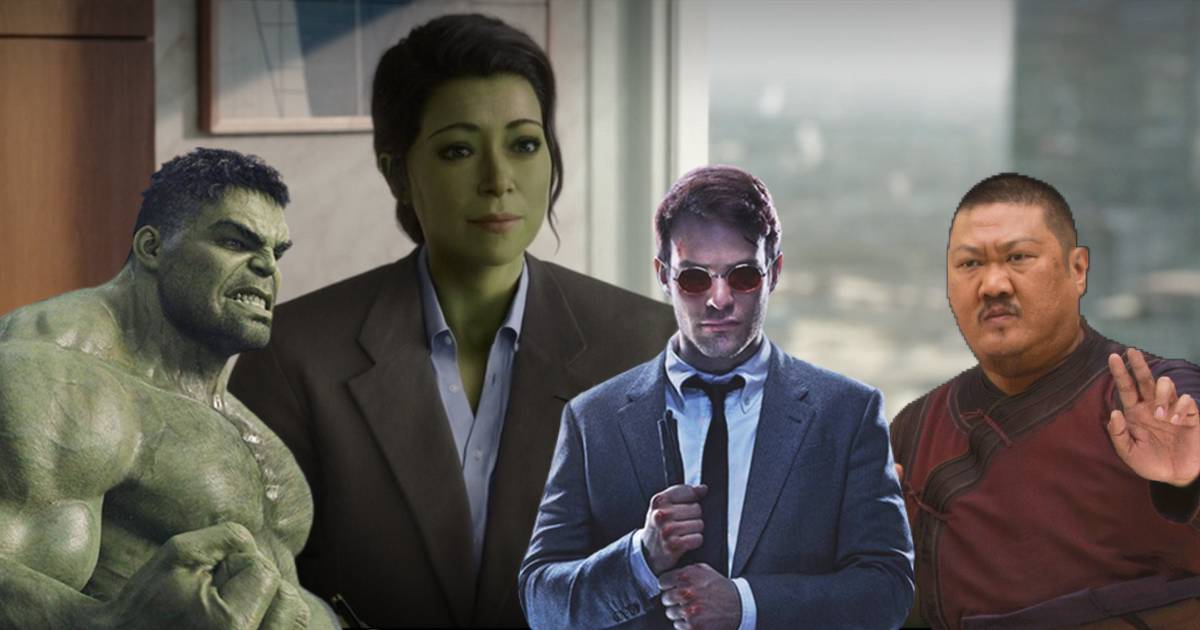 The Phase 4 of the Marvel Cinematic Universe will end quietly, preparing us for a new team of heroes, new challenges and new worlds -literally- to save. But also at the departure of old characters very appreciated by the fans, for obvious reasons of scenario. And She-Hulk: Lawyer might have already prepared the ground for this.

MCU: Characters all having one thing in common?

It’s always fun trying to project yourself into the future of Marvel and its MCU. We know the main lines of the chronology installed by Kevin Feige and his team. On this subject, they even hired someone whose job is to ensure that this narrative framework is respected. In Phase 4, we were able to follow old characters passing the torch to new ones, literally or symbolically. Loki and Thor have their variants, Hawkeye an apprentice, Black Widow and Captain America change faces and soon we will discover the characters who will replace Tony Stark with War Machine and Ironheart. For his part, even if Hulk leaves for new adventures in space, he left us with his cousin, Jennifer Walters, who became She-Hulk (Miss Hulk).

However, no supporting character has appeared more regularly than Wong. Stephen Strange’s friend and now new Master of the Mystical Arts (and librarian of Kamar-Taj) is very present in films and series. In addition to movies avengershe was seen in Dr. Strange in the Multiverse of Madness, Spider-Man: No Way Home, Shang-Chi and the Legend of the Ten Rings but also in the series What If, and more recently She-Hulk: Lawyer. It is in this series that his character develops in his daily life. A little too much according to some Marvel fans who are beginning to sense what Marvel has in store for him.

she hulk prepare the death of this character?

Fans are starting to speculate about Marvel’s future. Wong is present (so far) in episodes 3 and 4 of the series She-Hulk: Lawyer. We could see him as a bad person in charge of the Mystical Arts and just as bad a spiritual monk, not being very zealous about his rest time. The character even befriended a young woman Madisynn, with whom he drinks alcohol and watches a lot of series, including The Sopranos, not hesitating to spoil the cult series. A series particularly known for its very many deaths, sometimes brutal. See Wong watch this series would mean for some his imminent, brutal death, but this is not the only clue, far from it. The development of the character challenges and is very reminiscent of that of Coulson, during the early stages of Marvel.

The two characters have a lot in common. They aren’t main characters, but neither are they secondary enough to be at the back of the closet. Also, they play a “linking” role between several characters. It was when Coulson died that the Avengers reunited. Finally, she would allow Doctor Strange to become the Sorcerer Supreme again, leaving him with a gaping hole in place of the heart, and would allow Cléa to better find a place for herself in the MCU. Currently, fans believe that Wong’s death could allow a new team of heroes to come together to face the threats of the multiverse, with America Chavez, Miss Marvel, Captain Marvel, Shang-Chi, the Eternals as well as other groups who have had a strong connection with the character. Currently, fans are speculating on when this will happen. Avengers: The Kang Dynasty and Avengers: Secret Wars are good leads, but might be a little late to create a team.

She-Hulk: these clues announce the death of this beloved MCU character