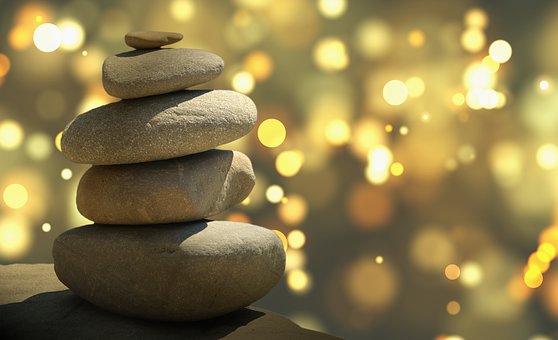 Less than an hour before his arrest, authorities had sent out an emergency alert that a person armed with a knife was driving a stolen white van near Wakaw, about 90km northeast of Saskatoon.

At approximately 3:30 p.m. Saskatchewan time (CST), the vehicle in question was spotted on Highway 11 near the village of Rosthern, 66 km northeast of Saskatoon

To ensure the safety of other motorists, police officers from the Royal Canadian Mounted Police (RCMP) directed the vehicle into a ditch. Law enforcement then surrounded the vehicle and confirmed that the driver was indeed Myles Sanderson.

Shortly after his arrest, the fugitive found himself in a state of respiratory distress. Paramedics were called to the scene to take him to a Saskatoon hospital, where he was pronounced dead.

The Saskatoon Police Service along with the Saskatchewan Serious Incident Response Team will conduct an independent investigation into the circumstances surrounding this death.

Since Sunday, investigators from the RCMP conducted more than 150 interviews with witnesses and victims. Eleven emergency alerts were also sent to the population.

The autopsy of the victims should be completed by the end of the week. However, details of these autopsies will not be made public due to the ongoing investigation.

In a statement made in Vancouver late Wednesday evening, federal Public Safety Minister Marco Mendicino first thanked the RCMP for mobilizing all of its services over the past few days. This is an extremely difficult time for everyone who lives in the James Smith Cree Nation, in Saskatchewan and across the country. Our thoughts are with them.

When asked about the circumstances of Myles Sanderson’s death, Marco Mendicino told reporters that this is the reason why there are various investigations underway, including that led by the Saskatoon police.

Until the fog is lifted in relation to the circumstances of the death of the fugitive, priority is given to the families of the relatives of the victims, repeated Marco Mendicino.

A wave of relief

Mark Arcand (right) participated in a press conference earlier Wednesday with some families of the victims.

Many people across the province feel relieved now that the manhunt is over.

This is particularly the case of Darryl Burns, whose sister was killed in the tragedy. The latter also plans to organize a candlelight vigil in honor of the deceased on Wednesday evening.

We are relieved that Myles Sanderson has been arrested and the manhunt is over.says the head of the organization, Mark Arcand, who lost his sister and his nephew in this tragedy. Now people can start feeling safe again.

” The time has come to start healing our wounds. »

Mark Arcand adds that the injured and the relatives of the victims will need continuous support in order to get through this trauma.

The leader of the Federation of Sovereign Indigenous Nations of Saskatchewan, Bobby Cameron, points out that many lives have been forever altered due to this tragedy.

Our communities can now begin to heal their wounds through our culture, spirituality and other meanshe wrote in a press release.

Dennis Helmuth, the mayor of Rosthern, a village about 6 km from the scene of the arrest, says his community is breathing a little better this evening.

It’s mostly a feeling of relief, but I believe an incredible sadness will take its place when we take the time to realize what has happened in our province.he said.

Three vigils in memory of the victims were organized by the First Nations University on the various campuses of the institution, namely in Regina, Saskatoon and Prince Albert.

In the latter city, more than a hundred people came to meditate.

The Chief of the James Smith Cree Nation, Wally Burns, made a speech there in which he said he hoped that all these events were just a bad dream.

No words can express what happened. We’re still in shocksaid Mr. Burns. Tomorrow we begin our grieving process.

Myles Sanderson had been the subject of a manhunt since Sunday.

He was charged with first degree murder, attempted murder and breaking and entering on private property. His brother, Damien Sanderson, 31, was also charged before being found dead on Monday.

In all, 10 people lost their lives and 18 others were injured in this series of attacks.