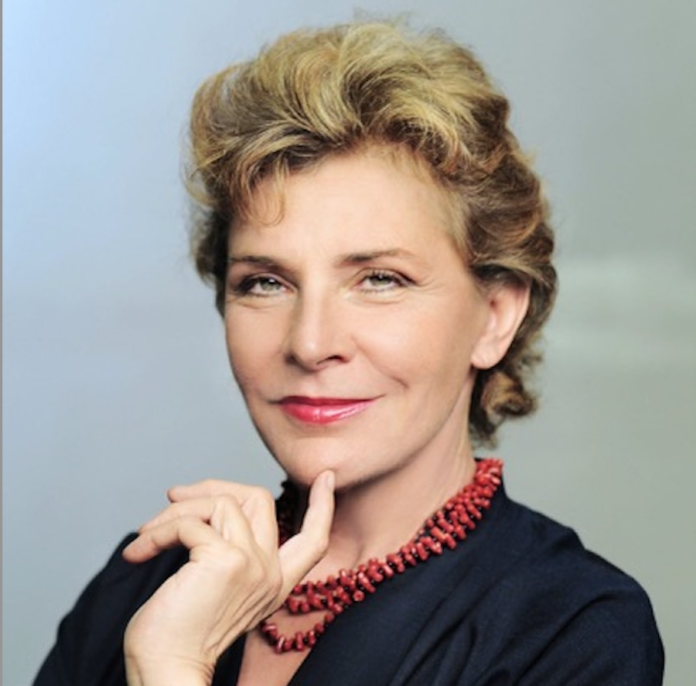 The appointment with the theatrical performances has been renewed for next year, the VII edition of the Classical Theater Festival Between Myth and History is preparing to say goodbye to the public with its final evening, which awaits you at the Roman Palatium of Quote San Francesco in Portigliola on Tuesday 6 September, at 19:30.

As usual, the final appointment of the event, this year curated by the LAG Terre Locridee and APS Culture and Territory di Portigliola, included in the promotion program of Locride for the candidacy to Italian Capital of Culture 2025 and which boasts the artistic direction of Elisabetta Pozzi, will be a handover ceremony of the Tessalo Awarda gala evening that will retrace the career of an artist who, through his commitment, was able to become an ambassador of Italian culture in the world, increasing its fame and importance.

And the recognition, in recent editions conferred to Mariano Rigillo, Antonio Calenda and Lino Patruno, also this year sponsored by the largest Italian collecting that manages the rights of artists, the Nuovo IMAIE (Mutualistic Institute for the protection of artists, interpreters and performers) , will be delivered to the immense Pamela Villoresiinterpreter from Prato, with a Tuscan father and a German mother who, during her career, which this year reaches the enviable milestone of the fifty springs, has acted in 5 languages.

Trained, among others, with the great Giorgio Strehler (whom she considers her theatrical father), Villoresi participated with Jack Lang in the foundation of the Union of Theaters of Europe and acted in more than 60 shows collaborating with great names in Italian theater , including Nino Manfredi, Vittorio Gassman, Mario Missiroli, Giancarlo Cobelli and Maurizio Panici. Specialized in the interpretation of poetry (of which she has 23 recitals in her repertoire) she has been a reciting voice in 5 melologues, has directed 28 shows and worked in 36 films with great masters such as Marco Bellocchio, the Taviani brothers, Giuseppe Ferrara, Michele Placido and Paolo Sorrentino, who directed it there The great beauty2014 Academy Award for Best Foreign Film.

But Villoresi also put her acting at the service of eight television dramas in which she was directed, among others, by Anton Giulio Majano and Mario Ferrero and was the face of the broadcast. A thousand and one woman, as well as a teacher of acting and poetry in Prato, Reggio Calabria, Lugano, Guastalla and Orbetello. She was also the artistic director of four different festivals and on the board of directors of the Academy of Dramatic Art Silvio D’Amicoand won numerous awards including two Golden Masks, two Grolle D’oro, two Ubu Awards (one for Lifetime Achievement and one for Peace) and the Vatican Gold Medal among the hundred artists in the world who favor dialogue with Spirituality.

Portigliola: the Festival Between Myth and History reaches its final episode