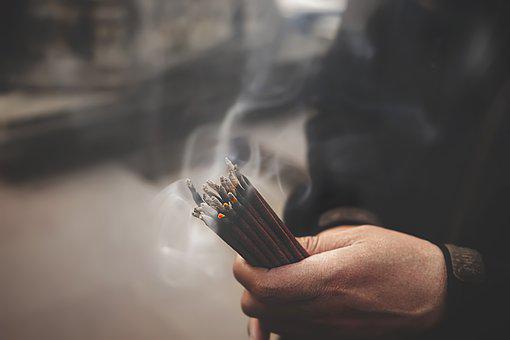 SPECCHIA – Saturday 20 August, at 9.30 pm, in Piazza del Popolo in Specchia will take place “PITTULE AND PIZZICA“, Now in its third edition and created with the patronage of the Municipality of Specchia.

During the evening, besides the pittule, it will be possible to taste various typical products: fresh pasta with sauce, wine and watermelons, but it will be an opportunity for tourists who will reach Specchia to admire the corners, especially the “rua ranne“, Of one of the” Most Beautiful Villages of Italy “, recognition obtained in 2003.

The event will be enlivened by the music of “I CALANTI – Pizziche and Tarante del Salento“, A group of six young musicians and two couples of dancers almost all belonging to the Colitti family of Ugento (Le), who renew a family musical tradition in which the passion for the culture and popular traditions of Salento have created this group, which in 2022 celebrates twenty-four years of activity.

Numerous concerts held by “I Calanti” and also the reviews and festivals in which they participated. They were also called to participate in various television programs on: SKY, RAI and Mediaset, making five record works including a live DVD and the inclusion of songs in some films, leading them to an increasingly intense musical journey.

The “Lucrezia Amendolara” Sports-Cultural Association, with the name “Eugenia Ravasco”, has been operating in Specchia since 2005, strongly contributing to the cultural growth of the town and its tourism promotion and in 2021 it changed its name, referring to to the Roman matron who, according to an ancient legend, was the founder of Specchia. Over the course of its many years of activity, the association has organized and promoted numerous events and initiatives in Specchia: the “Biciclitata Specchiese”, the “Specula Prize”, from the Latin name of Specchia, and the “Corrida Show Specchiese” great success with the public, consensus and positive comments.

In the years of activity, the most demanding event for the association, but with many gratifications for the large participation of visitors from all over Italy, were the different editions of the “Living Nativity in the Borgo”, an event that has become a little gem of spirituality Salento.

Among the other most significant initiatives it should be highlighted: the publication of a calendar with vintage photos, stories, cultures, nursery rhymes and ancient traditions of the life of the past of the town of Specchia and in October 2010, the organizational contribution for the filming of “Borgo d’Italia”, a television broadcast of TV 2000 dedicated to Specchia, in January 2014 organized the participation of Specchia for two days in the well-known television program “Mezzogiorno in Famiglia” on RAI DUE and also several aggregation evenings and cabaret that took place thanks to the initiative of the association.

Pittule And Pizzica A Specchia, An Evening Under The Sign Of Salento Cuisine And Music – Corriere Salentino Lecce