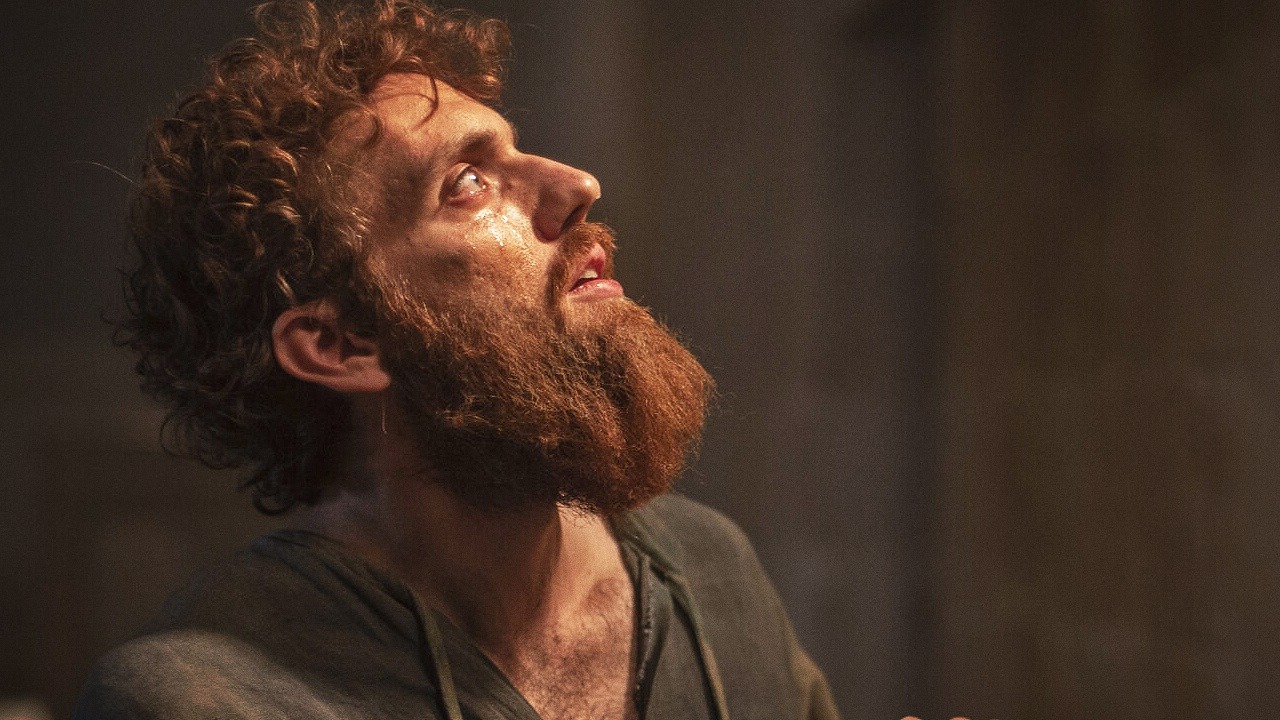 From the Holy Grail as a state of mind to today’s crisis of a cinema short of ideas and love. All, on the narrative and esoteric thread that distinguishes his Parsifal, a cinematographic work that revisits Richard Wagner’s conception, becoming a manifesto of a tormented human dimension. We talked to the author about the film, distributed by CG Entertainment on DVD and streaming on platforms (Prime Video, Apple TV, iTunes, Google Play, Chili, CG TV), Marco Filibertiin a long telephone chat that anticipates the film tour that accompanies his film and the derivative book The Luminous Mystery – Marco Filiberti’s Parsifal (ed. De Luca Editori d’Arte) around the halls. The first point of our interview concerns precisely the conception, and the possible difficulties in adapting such a complex work: “Surprisingly, Parsifal is a work that immediately appeared to me in a complete way”the director tells us. “On the level of artistic revelation I have never had a great difficulty. The concept of the play belonged to me, and I had already manifested it in other plays. Everything came from a substrate of elements that intersected in my life”.

“However, the difficulties were enormous when the work had to be told to others”Filiberti confides, “The productive world is complicated, especially in Italy. Explaining what Parsifal would have been made me seem like a sort of madman from the village. But not because I expressed myself like crazy, the vision was clear but there were concrete difficulties in front of me. After the release of the film, in fact, I was told how it had been impossible to conceive such a film in today’s panorama “. Two hours full of duration, in which it is told precisely of Parsifal and the inner search for the Holy Grail. “I had no internal block in pursuing the organicity of Parsfial, which I wrote in a short time, three weeks”the author continues: “I drew up the structure in one night in a definitive way. This fury that moved me I imposed it on a production level. The times and ways had to be stable. When I finished shooting the lockdown began, which would then have blocked the continuation of the film. From an artistic point of view it was all clear, but being an esoteric work not everything had to be clear on the level of the story “.

“The state of the art? Complicated …”

Given the theme, and given the uniqueness of a film like Parsifalwe ask Marco Filiberti for a point of view on the current state of the art. “Unfortunately, cinema, like a large part of contemporary art, has embarked on the path of becoming a condescending mirror of modern society”tell us. “And modern society is collapsing vertically on a qualitative level. Disregarding the function of art, of awakening and catharsis. Today the product is homologated, banal, repetitive, without any risk margin. There is a game of complicity. between producers and the public. It is believed that degradation can be a shocking aspect. Yet, there is a validation and a passivity. But the real responsibility lies with the artists, not with the producers, who instead want to make money. The artists support this system , and they are less and less present. This process no longer involves beauty “. A black vision, however, broken by a hopeful reading: “In the midst of this ruthless and painful reading there is also good news: the consciences that have accepted the fact that they cannot take it anymore are awakening. I was and I am in this condition, and there are more and more of them. the connection between these thinking atolls, the union of these instances “.

The work of interpreters

One of the main plans of Parsifal is the work done by the interpreters. Both physically and mentally. In the role of Parsifal we find Matteo Munari, and with him Diletta Masetti, Elena Crucianelli, Luca Tagnanelli, Zoe Zolferino, Giovanni De Giorgi. “I have a company, Gli Eterni Stranieri, where I train actors from the complete point of view, far from the classic acting schools. Some actors were already with the partner, and we had already done several productions in the theater. For others I have auditioned, and we have performed a work spread over a year and a half. We had to align ourselves with an executive practice that did not only involve finding the character but finding a linguistic and bodily key, having the internal beats coordinated. A complex yet miraculous job. On a shooting level, everything went well. Then Cinecittà was a big block, where we recreated the port of Odessa. It was an ecstasy for everyone. From this point of view I met Italian workers who, thanks to Parsifal, have rediscovered an intimate dimension, far from artificiality “.

The Holy Grail as a state of mind. It’s love

While never putting it on stage, the Holy Grail is the true protagonist of Parsifal. The legend, which would like the person who found the Cup of Christ in the figure of the knight, binds the story but, as Filiberti’s film demonstrates, the Grail is rather a state of mind. “You never see why the temple of every sacred element is the body of people, and the body is expressed in my film in all latitudes, from eroticism to spirituality. The Grail is a condition, it is our condition”continues the director. “We look for him but we do not find him, because we are occupied by ourselves and by our Ego. This I that keeps us in check. And Parsifal, making himself, finds his sacred I in which he can carry out a saving parable”.

In conclusion, an interesting reading on artistic possibilities and the awakening of ideas. An awakening linked to love: “We have to go back to seeing films as necessary operations, but not necessary for the ego or the wallet. There must be voices in which everyone has a huge responsibility, being aligned or dissenting is strongly necessary in any situation. Let alone for those who create works. And then you have to ask yourself: is what I’m doing necessary? It can’t just be visibility, art is a mirror and a warning, today it no longer enters people’s conscience. Love is the key to everything, and Wisdom itself leads to love … “.

Parsifal, Marco Filiberti: “Film art must be a cathartic experience”