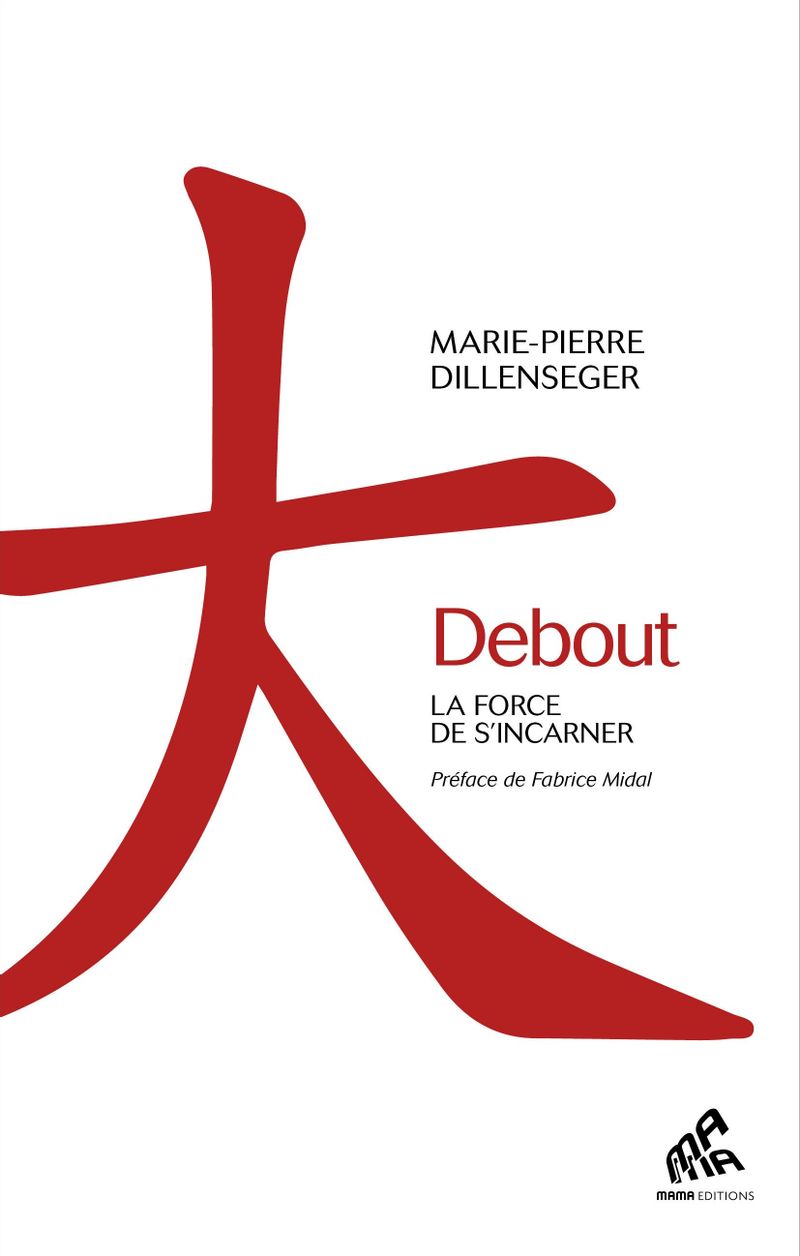 The date of the Moon Festival corresponds to the 15th day of the 8th lunar month of the Chinese year1 and varies depending on the year between September 6 and October 6. It therefore takes place 15 days before or after the autumnal equinox (September 21). This moon is considered the roundest and brightest.

Why do we celebrate it in China?

China is a huge country, which has integrated over the course of its conquests, very varied peoples, customs and languages, all of which nevertheless have a strong link with the land, the source of all subsistence. The moon and its phases in the sky have long been strong social markers, because visible and common, to punctuate the seasons, natural cycles and social life in general.

The contemplation of the moon is an ancient tradition. Experts, as often, are divided on the exact dates but the full moon celebrations are already dated to the time of the 3rd Chinese Zhou Dynasty (1050-256 BC).

The Chinese legend of the Old Man under the Moon (月老 yuè lǎo), associated with love and marriage, tells that he tied a red thread between a young man and a young girl destined to fall in love during the feast of the moon. Singles and their parents chose this time to address their prayers to the old man in the hope of a lasting, prosperous and fruitful marriage. A good hearer! Propose outside that night.

The moon, a predominant star in the life of the Chinese

Round and full, the moon symbolizes union, gathering and the happiness of being with the family. Considered particularly auspicious for grain harvests, the moon is associated with profound changes, all of which is brewing long before things become visible. Honoring the moon thus makes it possible to attract good fortune, on oneself and on the family. The tradition of setting a table outside on the night of the full moon with incense, mooncakes and fruit remains. These offerings accompany prayers and wishes for good luck in the months to come.

It should be noted that the Chinese Lunar New Year is also connected to the moon since it takes place the new moon, that is to say its total disappearance (dark night).

The most important holiday with Chinese New Year

The New Year and the Moon Festival punctuate the Chinese year, like the sun and the moon, the day and the night, the inspiration and the expiration punctuate our lives. These two celebrations echo each other. Both bring families together and go back to the essentials.

The Moon Festival can be compared to the American Thanksgiving, which initially celebrated the end of the harvest (Plymouth, 1621) before becoming a major national holiday.

This is an opportunity for a real travel frenzy to meet up with family. The moon festival, associated with plenitude, is joyous. Sharing a festive meal, around traditional dishes and the famous mooncakes, is at the heart of the celebration. We cook, give gifts, make wishes and, as in all contemporary societies, we go shopping!

We go out to admire the full moon by choosing an open place, spotted in advance and the bamboo lanterns in the public gardens. The higher they are perched, the more luck there will be. We also float lotus-shaped lanterns on the lakes and rivers, We attend the collective festivities, the fireworks and the dragon dance, lit from within and we have fun, all together. It is a strong moment of intergenerational reunion.

moon cakes, round like the full moon, are unavoidable. Made of a thin sweet paste coating a paste of jujube and nuts or based on dried lotus seeds or a whole salted egg yolk, they symbolize the lunar star and the wish for a happy offspring. Each family has its own recipes and its own personal touch.

Duck, crab, taro (root vegetable), lotus roots, pomelos and nuts (round like the moon), peanuts and the aroma of osmanthus flowers2 in rice cake are part of the usual dishes. The key word is abundance. So do not hesitate to explore the stalls of your favorite Chinese or Vietnamese grocers and let yourself be guided by the abundance and the advice. Don’t get there too late because the mooncakes are usually packed!

1The Chinese Lunar New Year takes place between January 21 and February 21 each year. September is thus the 8th month of the year and January the last.

Marie-Pierre Dillenseger lives in Cape Cod (Massachusetts, USA). She is the author of Inner Fire (Robert Laffont, 2022), Dare to accomplish: 12 keys to being yourself ; Standing: the strength to incarnate, Alignment(Mama Edition) and The Way of Feng Shui (Dunod).
His website: www.powerspaces.com