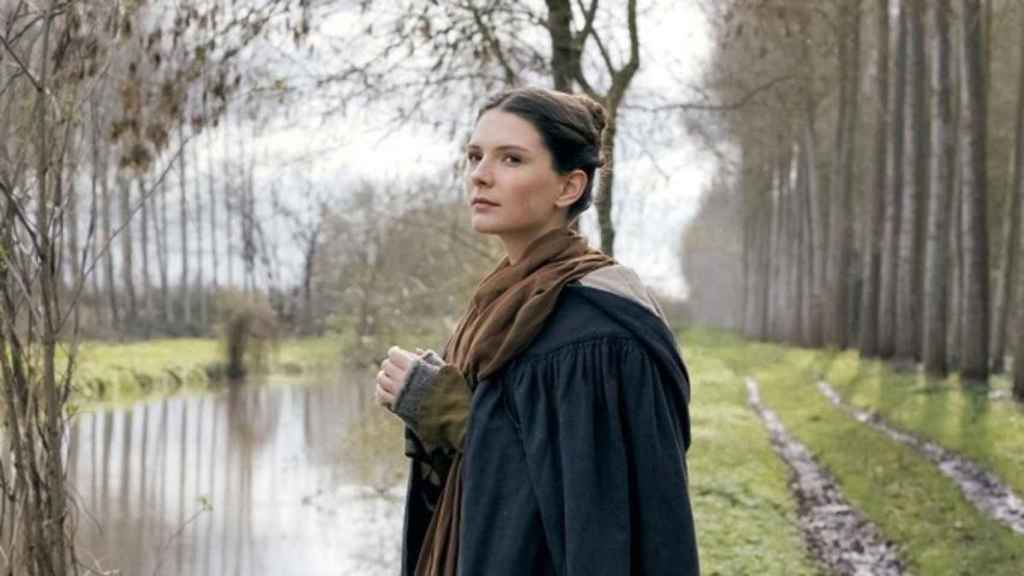 One of the film proposals that arrive today in theaters is Eugénie Grandetthe screen adaptation of the homonymous work by Honoré de Balzac that he directs Marc Dugain and star Joséphine Japy and Olivier Gourmet.

In it, the viewer enters the gloomy house of Felix Grandet, an authoritarian man who controls the lives of his wife and daughter Eugénie, two women who live outside of any possible distraction. Extremely greedy, he does not take kindly to suitors who rush to ask for his daughter’s hand, because nothing and no one should harm the colossal fortune that he hides from all.

One day Grandet’s nephew arrives at the place, an orphaned and ruined Parisian dandy who will turn the life of the young protagonist upside down. Eugénie’s love and generosity towards her cousin will plunge Father Grandet into boundless anger. He will be more willing than ever to sacrifice everything in order to keep his capital, even his own family.

Balzac’s novel was already revolutionary at the time and Marc Dugain has chosen to transfer the story to the big screen SERIES & MÁS spoke with him and the protagonist of the feature film Joséphine Japy about what it was like to approach a novel that is required reading in France since the current perspective.

A must read story


“Eugénie Grandet is in the secondary school program in France and I read the novel a long time ago”, admits Marc Dugain at the beginning of the interview, emphasizing the literary and historical relevance that Honoré de Balzac has as part of French realism.

However, the director also wanted to explain that this is not a literal adaptation of the work, but that he took another, more personal path, “modernizing some situations and, at the same time, respecting the spirit of what is considered a masterpiece”.

For Dugain, it was also important to be very clear about his creative decisions, with which he “I wanted to make the viewer feel the same confinement, the prison in which the protagonist lives and that at the same time he deteriorates, especially when he begins to disobey his father”.

“It is through disobedience that Eugénie finds the way forward, without letting herself be overwhelmed by that kind of violent authority and possessive violence that her father exerts, because she is one of her father’s many properties. It is one of the many cases that existed at that time, which is why Balzac chooses to show them in his novel”, explains the filmmaker.

The narration as a link with the viewer

“I chose Josephine Japy for two reasons,” says Marc Dugain of the creative decisions he made during production. “First, because of her quality as an actress. And then, because of how she is as a person and because of the capacity for dialogue that she has,” he declares.

“She came home before the shoot and I explained to her what I expected of her. She had already read the script and also understood the progression of the character and her journey. I wanted an actress who was intellectual and she is, in fact, not not only because of her career in theater and cinema, but also because she has studied political science and has a different perspective.”

For her part, Joséphine Japy recalls her connection with the story and, in particular, with the protagonist. “The first scene comes to mind, when Eugénie appears with the maid at night. They are both in the attic, folding and unfolding sheets. Now we do everything faster and we are not in the habit of watching time go by, of enjoying silence. In that scene I understood the rhythm that Marc wanted to impose, a rhythm of calm and silence that helps to perceive the intimacy of the character,” he says.

the awakening of women

When it comes to putting herself in Eugénie’s shoes, Josephine Japy admits that she felt something like she was going backwards, in many different ways. “Eugénie’s physical appearance and bearing is very different from that of a 21st century womanwho can move freely, express himself and even wear jeans,” observes the actress.

“She couldn’t do all that and in order to understand the feeling of confinement in which she lives, I learned to sew and embroider. I spent four days at home, without a telephone, without a television, just sewing and embroidering. And this helped me to understand the character, what lives locked up and bored, in a situation where it seems that time never passes”Add.

From the 19th century to the present 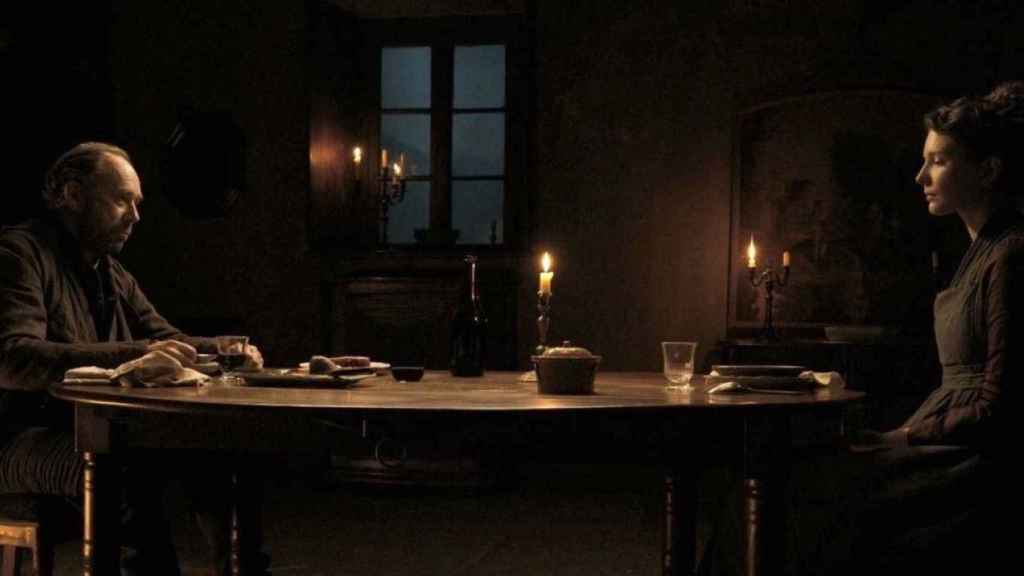 Eugénie Grandet and her father in a scene from the film.

“If Honoré de Balzac saw the current situation and the world today, what most would catch your attention would be the place where obsessive materialism arrived, something incipient in his work and in his time, but which he begins to describe in his work. And where has this materialism, capable of excluding all kinds of spirituality, not only religion, but any kind of spirituality, led us,” reflects Marc Dugain.

“The society that he describes and the individual are mere consumers and he would hallucinate how far in evolution we have come, taking into account climate change and other circumstances,” he specifies.

However, there is another matter that Dugain believes would also puzzle the author. “I would be interested to see the evolution that women have had and the position they have occupied over the centuries, in the sense that it has not evolved that much considering the time that has passed. Even so, Honore de Balzac he was very feminist and I think he would be happy to see the evolution of women and the failure of the masculine authoritarianism represented by men like Felix Grandet, Eugénie’s father”.

Marc Dugain: “Honoré de Balzac was a feminist, I would be happy to see the current evolution of women”

The new season of OGR Torino Into the darkness, into the groove. The program
Mark Wahlberg and his early
Curiosità e notizie di oggi lunedì 19 settembre 2022 a Bergamo
Tweet
Share
Share
Pin