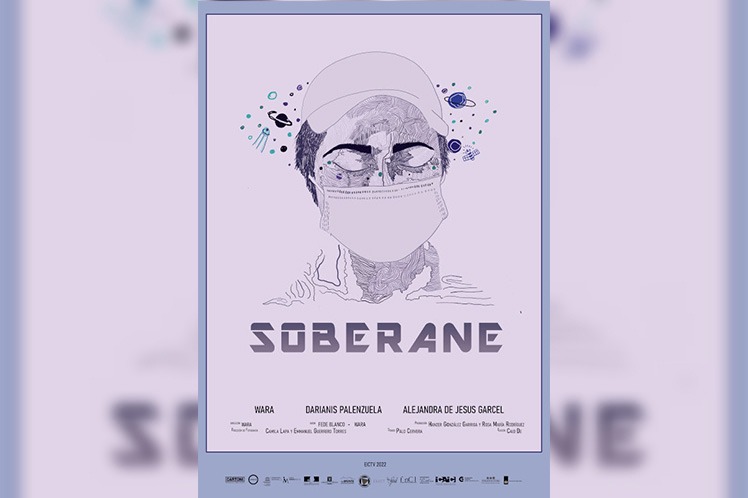 The only two Latin American films present, among the 17 selected in the international competition, swept four of the five main prizes at the 75th edition of the Locarno Film Festival that took place between August 3 and 13 in this Swiss city.

The Italian comedy Gigi la legge, by Alessandro Comodin, won the special prize awarded by the International Jury, which on this occasion was made up of the Swiss producer Michel Merkt, the filmmakers Prano Bailey-Bond, from Great Britain, and Alain Guiraudie, from France and Laura Samani, from Italy, along with American producer William Horberg.

In the Leopards of Tomorrow category, the Cuban film Soberane directed by Wara (from Brazil, but with film studies and residence on the Caribbean island), won the award for best international short film awarded by the festival in collaboration with Swiss public radio-television.

In the same category, the Pardino de Oro for the best author of a short film was awarded to the Brazilian filmmaker Carlos Segundo for his film Big Bang (Brazil/France co-production).

The four major prizes, as well as the two for young filmmakers, represent an explicit recognition from artistic Europe to Latin American cinema, which thus found itself, almost unexpectedly, at the center of praise from cultural critics on this continent. That he could not fail to associate, too, the prize for his career awarded this year in Locarno to the Greek-French director Costa-Gavras and his films denouncing the Latin American dictatorships of the 70s and 80s, among others Disappeared and State of site.

For an inclusive world 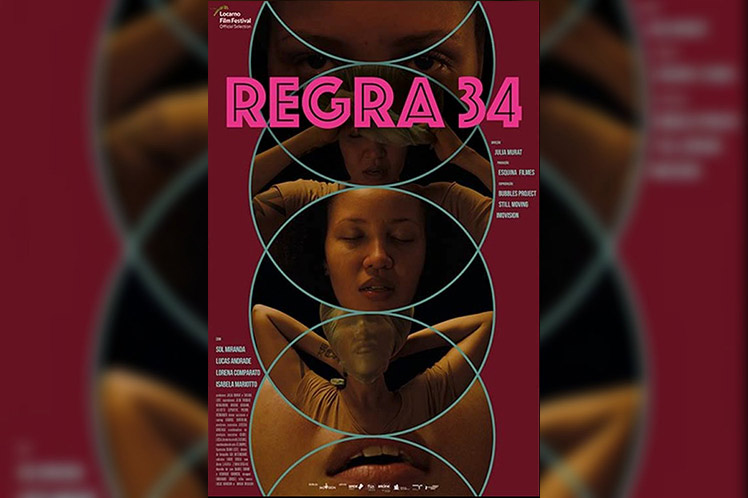 In the argument of its decision, the International Jury evaluated Regra 34 as “a bold and political work, destined to leave a mark. The body becomes a political object.

Giona Nazzaro, artistic director of the Locarno Festival, highlighted this award to the South American film: “It is an important Golden Leopard for a cinematography like that of Brazil, which has defined key moments in the history of world cinema, a cinema that is on the front line of defending the idea of ​​a more inclusive and free world,” he said in press statements upon learning of the jury’s decision.

This reflection by Nazzaro was completed with his final balance of the edition that has just ended: «The prizes awarded by the juries and by the public (ed: The Last Dance of the Swiss filmmaker Delphine Lehericey) reflect the vision that led us to take our artistic decisions”.

The cinema has been confirmed at Locarno 75 as “an instrument to face the unspeakable and the trauma”. It also offers the possibility of getting closer to what seems distant, and with the inclusion of diversity, it shapes reality. The recognition of the audience and its openness to audiovisual communication are the right conditions to continue on this path, said Nazzaro.

In this edition, the Locarno Festival presented 226 films, from a hundred countries, in a marathon of almost 500 projections, including those in the Piazza Grande Square, which in some performances had a maximum presence of eight thousand spectators. . The Plaza is one of the largest open-air “rooms” in the world.

If a sign marked the 75th edition of the Swiss exhibition, it was the notable female and youthful presence.

Young filmmakers, thriving female actresses and scripts built from the perspective of a young woman brought a plus to this particularly important event for independent and auteur cinema (in which the personality of the directors prevails over the pressures of the big studios). international film). 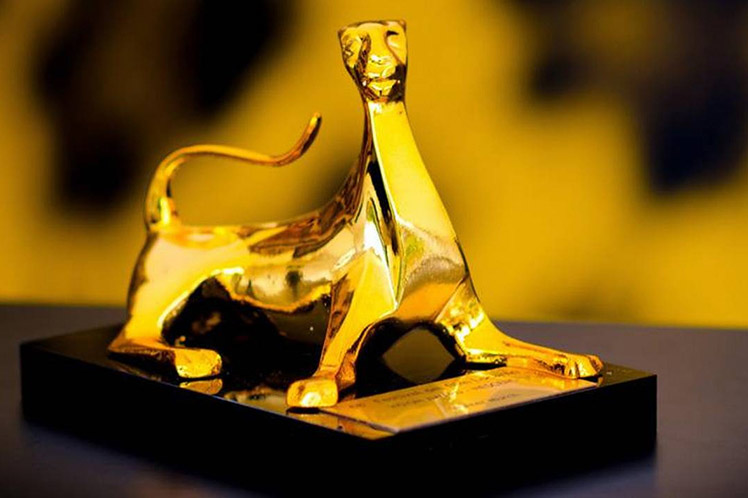 The 2022 Golden Leopard, the Brazilian Rule 34, is a tangible example of this challenging female presence.

The film reflects on these and many other questions – with the humility of not giving answers – through the main actress Simone (Sol Miranda), who is preparing to be a public defender while earning her living monetizing her sexual performances through the camera and live chats.

As the Locarno Festival Bulletin explains, Simone is aware of her privileges as a qualified professional, powerful enough to feel sexually free, although she does not forget her vulnerability, as a woman of today and the product of a history of male supremacy. The rational lawyer has all the resources to analyze the aspects of legality and consent, and the intelligent and self-aware woman knows how to find the answers to avoid the questions about her desires shaped by centuries of racial and gender repression, and the values ​​promoted by the sex industry. But while she explores lust and limits, Simone may choose to forget the rules.

I have electric dreams, the Costa Rican film that won three other main trophies in this London edition, also expresses through the eyes of the adolescent Eva (in the outstanding performance of Daniela Marín Navarro) the youthful-feminine gaze of a familiar world worn by the divorce of his parents, the irresolvable tensions with his mother and the feeling of love/hate towards his father, who can be, depending on the circumstances, poetic and sweet or violent and aggressive.

Although with a limited quantitative presence, Locarno 2022 surrendered to the evidence of the thriving presence of Ibero-American production.

In addition to the award-winning Latin American works, a Portuguese film and an Argentine film marked a mark at the festival even without having risen on the podium of the most significant awards.

The Portuguese Nação Valente (Brave Nation), co-produced with France and Angola, by director Carlos Conceiçao, stood out in the international selection and won first prize from the European Cinema Association and second from the Youth Jury. A cry of rebellion and denunciation of the Portuguese colonial past, from the ghostly and accusing memory of the victims.

And the Argentinian Matadero, by Santiago Fillol, which was part of the Filmmakers of the Present selection (the second most important at the festival), and received praise from some of the critics present in this city in Italian Switzerland.

The film is a moving drama where the blind obsession of a film director reaches the extreme, in order to conclude his film, of negotiating with the parastatal repressive power, condemning the young protagonists who were revolutionary militants to disappearance. The film reaches full relevance in today’s Argentina, where the tireless work to rebuild memory (discover the historical truth and promote restorative justice) involves the entire society and inspires magnificent artistic productions.

The original article can be read here

Latin America on the cusp of the Locarno film festival

Events 4 October in Bologna and surroundings: the concerts of Dodi Battaglia and Sfera Ebbasta. The...
Interview with Francis Veber at Le Pradet, where he is preparing "Le Tourbillon", his back
Cinema: “Un beau matin”, a melancholic and luminous film by director Mia Hansen
Tweet
Share
Share
Pin