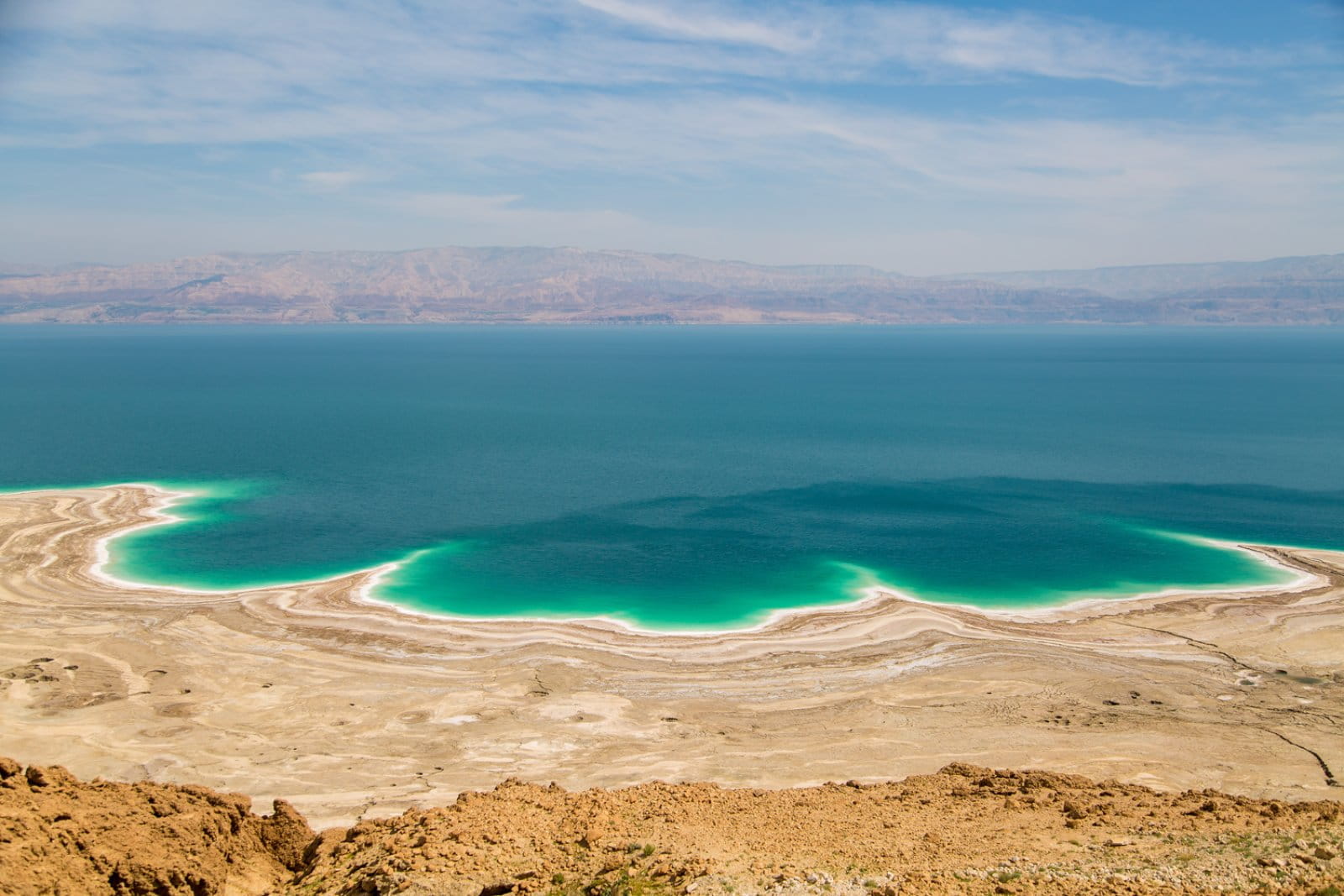 His heart dances to the rhythm of the davul and in his eyes the thousand kaleidoscopic colors of a varied and uncontaminated nature break. It is Jordan, the promised land on the border between East and West, a destination which, due to its magic and mysticism, attracts not only history buffs, but also explorers in search of pristine nature and strong emotions. A three-stage journey accompanies us in the discovery of one of the pearls of the Middle Easta signed thematic itinerary Press tour by Turisandawhich skilfully packs tailor-made experiences, flexible in organization and light in price. Second stop: the natural wonders of the country, from the white of the salt to the red of the desert.

Dead Sea, the white of salt

Among the most characteristic places in Jordan there is one that with its contradictions challenges our most common imaginary. It is the Dead Sea, the lowest point on the earth’s surface given its 413 meters below sea level, a lake called sea due to its salty waters(issim) and the lack of emissary rivers. The particular adjective that characterizes it is instead due to theabsence of life in its depthsmade unsustainable precisely by the high concentration of salt, which makes navigation impossible and gives bathers the particular power of float effortlessly. A unique experience in the world to which the fifth and sixth day out of eight of the itinerary are dedicated Magic Jordanwhich offers travelers the chance to experience the thrill of a bath suspended on its warm, salt-rippled waters.

To tell the story of Jordan’s only outlet to the sea are two colors very different from white. The waters of the Red Sea, normally turquoise and crystalline, in particular climatic conditions are in fact obscured by the proliferation of a particular speckled red-brown algae (hence the characteristic name). A strategic place due to its position, on whose Jordanian shores stands Aqaba, nestled between Egypt, Israel and Saudi Arabia. The city is not only renowned for its proximity to some of the most important sites in the country, but it is also popular with lovers of windsurfing and water sports, as well as diving and snorkelingbecause of the coral gardens of the Yamanieh Reef and of the turtles and dolphins that inhabit its waters. Five of the fourteen days of the tour are dedicated to these seaside activities and to the discovery of the rich flora and fauna of Aqaba Easy Jordan & Aqabaflexible and versatile itinerary to discover the more adventurous side of Jordan.

The coral reef of Aqaba

Wadi Rum, the red of the desert

New stage, same colors (blue and red), but here in a completely different combination from the previous one. In sunny Wadi Rum, the legendary desert he fell in love with Lawrence of Arabia and scenery of the film of the same name, the turquoise of the sky is in fact the background to the thousand shades of red of the sand. Today it is known as Mars on Earth for the Martian landscape and for the various science fiction films shot in this desert in recent years. A place that travelers will be able to explore during the fourth and fifth out of eight days of the itinerary Jordan on the road, a tour in complete freedom in which participants can decide how to organize the days and what to see. A magical experience, that of overnight in a camp in the heart of Wadi Rum, where immersed in the dark and silence of your own private tents it will be possible to get lost among the stars of a firmament that has never been so bright. At dawn, however, travelers will be able to admire the spectacular rock formations that emerge in the desert like islands, as well as the canyons, petroglyphs and mountains up to 1700 meters high that surround Wadi Rum.

Discover all the Presstour by Turisanda packages dedicated to Jordan here

Jordan, white as salt, red as the desert