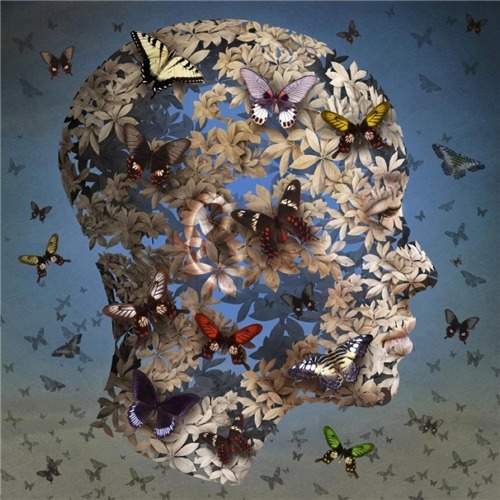 Javier Urra, (Estella, September 1957), is doctor in Psychology with the specialty of Clinic and Pedagogue Therapist. In 1996 he was appointed Ombudsman for Children of the Community of Madrid. Currently, he directs the Recurra-GINSO program to provide solutions to parents who are in conflict with their children. Since October 2012, he has been a member of the Advisory Council of the NGO Padres 2.0.

He has just published in Desclée the book entitled ‘The human being, a spiritual being’ with which “it seeks to help from the criteria of a Dr. in Psychology and Dr. in Health Sciences who is a Number Academician of the Spanish Academy of Psychology”

We talked about religiosity, spirituality, mysticism, where “we have to eradicate clichés”, and also about morality. In his view, religiosity apparently seeks to respond to existential anguish and the void of nothingness, while spirituality is a commitment to others, to nature and to oneself.

In a world overwhelmed by haste, we should question ourselves for the essential, he advises.

-Why do we affirm that the human being is a spiritual being?

-The same as we do when affirming that it is biological, or psychological, or social or cultural. It is not easy to demonstrate, but we feel that this is how we are.

-Being spiritual, is it the same as being religious?

You can be both, but of course the human being is spiritual with or without religious commitment.

-Is being religious ‘better’ than being spiritual? Why?

That is a question that for me has no answer.

It seems that religiousness is sought as a necessity to respond to existential anguish and the void of nothingness.

On the contrary, spirituality is a commitment to others, to nature and to oneself.

-In the first part, you talk about spirituality, religiosity and mysticism. Are they antithetical or compatible concepts?

-Well, I think I made it clear that there is compatibility, but that we have to eradicate clichés. For example, believing that all mysticism comes from the East. Forgetting Teresa of Jesus, Saint John of the Cross, Francisco de Asis, Ignacio de Loyola

Certainly it is different to meditate than to pray. Prayer supposes speaking to God, to the Almighty from the humility of the self.

-You make some considerations about the moral law, at a time when certain rights (abortion, conscientious objection…) that appeal directly to morality are being questioned in different countries. Is there a break in Western society between morality and law?

Morality is far above the law.

For example, in the US it is legal to execute a murderer in some States but it is certainly not moral.

Regarding individual conscience regarding religiosity, it is included in the Spanish Constitution and, of course, in the Universal Declaration of Human Rights.

-In today’s world, overwhelmed by haste and lack of depth, do questions about creation, death, transcendence still make sense?

-The book concludes with a list of monasteries, cathedrals, cloisters and mosques in the world. Why? What is the relevance of space for spirituality?

-I think it is important to put on a cultural manifestation of places of recollection, cathedrals, monasteries…

They are annexes that the reader will decide to consult or not.

The book seeks to help, from the criteria of a Dr. in Psychology and Dr. in Health Sciences who is a Number Academician of the Spanish Academy of Psychology.

The human being, a spiritual being, also understands that he has a lot of therapeutic treatment.

We give you the Praedicate Evangelium + analysis

Javier Urra: “Human beings are spiritual with or without religious commitment”