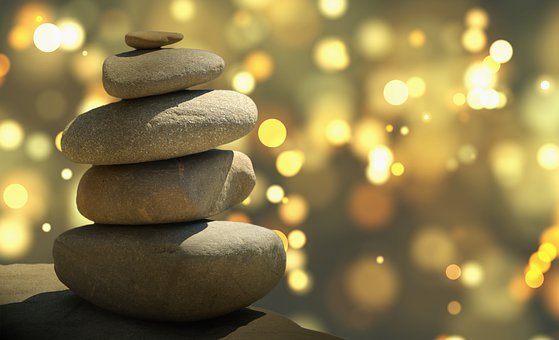 He is captivating and boring at the same time, he has brilliant ideas and a moment later Fellini-style déjà-vu. She needed a good scissoring. But on the other hand, life, even for directors, is cruel: the years pass, sooner or later the moment comes for the “more personal” film.

The clues were not very reassuring: “It’s his most personal film”. The label was stuck to “Bardo”, the latest work by Alejandro González Iñárritu, a successful Mexican in Hollywood with Alfonso Cuarón and Guillermo del Toro. “Burrito pack”, they used to say in less sensitive times, in imitation of the “Rat Pack”, the clan around Frank Sinatra. They have put together quite a few awards, they have made many beautiful films, to Iñárritu we owe the amazing “Birdman” with Michael Keaton. Subtitle “The unpredictable virtue of ignorance”: a film that already embroidered – a point of joy and one of melancholy – on the life of the actors, the direction, the spite of the critics. He no longer has room for the Oscars at home, he has an extra room for the installation “Carne y Arena” which placed the viewer among illegal immigrants, chased by helicopters and police dogs. Life is cruel, the years pass, sooner or later the moment of the “most personal” film comes.

Usually it gets confused, since it has to make us stay – in no particular order, pronounced with capital letters – the annoyances of success and the fear of failure. Truth and fiction, in cinema and in life. The role of the artist in society: privileged, parasitic, or perhaps a spokesperson for the disadvantaged. A film within a film, but the script at the moment is tattered, scattered scenes, images, childhood memories, dreams, pains, dirty magazines, family remorse.

Alejandro González Iñárritu, a Mexican who has lived in the United States for years, adds the expatriate syndrome: when he returns to Mexico City for two hours he is moved, the rest are bulky old friends. For a bit of nationalist spice, she imagines that the United States – Amazon, to be exact, the film is produced by Netflix – wants to buy Baja California. He does not disdain uniformed soldiers and a conversation with Cortés the conqueror, on top of a pile of corpses (which then appeared, after a while they get up, stretch and take out their cell phones).

“Bardo” is the place of souls in pain, they do not want to detach themselves from life or have accounts to balance (we had chosen the cinema to stay away from spirituality, and instead we are here to quote the “Tibetan Book of the Dead”). Its subtitle is “Falsa crónica de unas cuantas verdades” – the fiction of cinema that tells some truth. In this case, through incredible sequence shots, the sublime specialty of Iñárritu. He is behind two lovers who chase each other towards the bed, opening and closing doors. He makes his way through the dancers of a gigantic hall. He visits a television studio, passing from one set to another: here the shocked dancers, over there the news. He enters the delivery room, for a child who does not want to be born, and returns to his mother’s womb, one of the dream scenes that break the rhythm in three hours of film. “Bardo” captivates and bores at the same time, has brilliant ideas and a moment later Fellini-style déjà-vu. He needed a good scissoring.

The other film in competition – Todd Fields’ “Tár” with Cate Blanchett – should be considered an ex voto. The actress was president of the jury in 2020: Covid year, not everyone was willing to travel and walk the red carpet without an audience. The German conductor Lydia Tár tells us. Cate Blanchett juggles with the headband and the silk shirts with the bow, the film is an interminable instance: feminism, lesbianism, harassment. (Mariarosa Mancuso)

In Venice, Iñárritu presents “Bardo”. But we didn’t feel the need too much