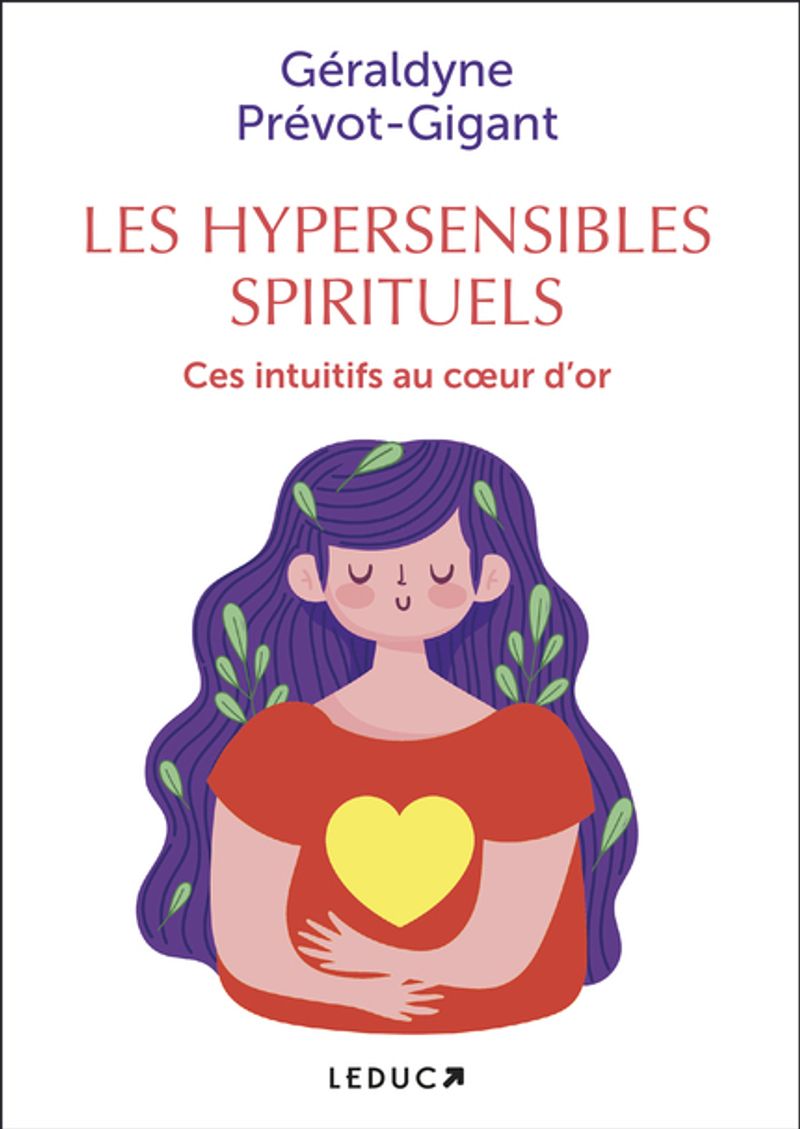 Curiously, but it is certainly no coincidence, we can associate the growing number of hypersensitive people on our planet with the great successive crises that we have been going through for some time. Etymologically, the word “crisis” comes from crisiswhich means “serious manifestation of a disease”.
Our society, from crisis to crisis, never stops declaring its illness. We are undeniably at a turning point and, coincidentally, more and more sentient beings are emerging. The world needs them in order to pass the course towards more awareness, wisdom and humanism.

But who are the spiritually hypersensitive?

Hyper-emotional, hyper-sensitive, hyper-conscious, hyper-intuitive, they feel everything and with intensity but above all they have an awakened conscience.

To read HPI: “accepting my High Intellectual Potential has changed my life”

They are ahead of their time and perceive their environment differently from others.

The spiritually hypersensitive have the particularity that they are very generous, want the well-being of those around them and of all the individuals who populate this planet. They are committed to contributing to a better world. They are particularly interested in personal development, psychology and spirituality. They have the ability to see people deeply and understand the intricacies of human consciousness. They “smell” beings, places and events to come

The future calls them

The spiritually hypersensitive are affected by the fate of humans, fauna and flora, with a more developed ecological conscience than the average and a strong concern for the future of the world. What these hypersensitive people don’t know is that they are precursors of the humans of tomorrow. Their awareness of things gives them a sharpened sensitivity and a desire to make the world a better place.

To read Hypersensitive: make your sensitivity a strength

There is no longer any doubt that the world is changing. We are changing eras and the future is counting on them.

The reverse of THE coin

However, this particular consciousness, this connection to the collective, often makes the spiritually hypersensitive suffer. They suffer from seeing the world run into a wall, from being part of a society centered on having rather than being. They are embarrassed, sometimes, not to feel concerned by the same things as their congeners. They are often silent, not confessing their opinions and preferring the tranquility of their apartment or the peace of a forest. As they cannot live completely in withdrawal, they find a compromise between living in society and extracting themselves from it regularly.

This is certainly the secret of their presence on Earth and it makes so much sense. They are the embodiment of the human of tomorrow and they are paving the way for the beings of the future. They are certainly doing the hardest part of this planetary chaos, but the following generations will also have so much to do. The spiritually hypersensitive open the door to a future where fundamental values ​​guaranteeing the survival of the human species and its evolution will be embodied. The spiritually sensitive set the stage for a conscious, ecological, humanistic and non-violent humanity.

Géraldyne Prévot Gigant is a psychotherapist and author of THE SPIRITUAL HYPERSENSITIVES, these intuitives with hearts of gold published by Leduc editions as well as Dare to look within you for the magic of life.

Hyper-empathetic, hyper-intuitive, hyper-aware… Who are these spiritual hypersensitives?