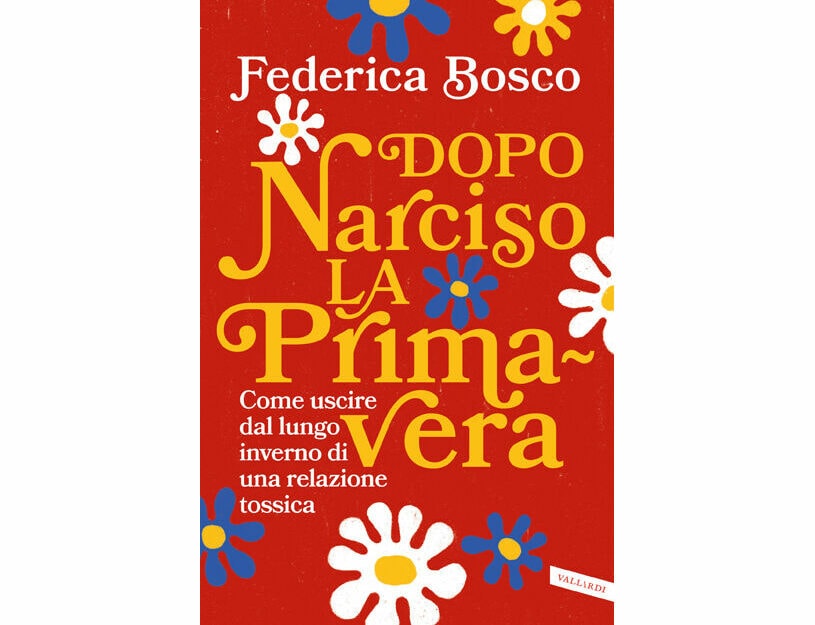 THE narcissists show themselves bright and caring. Only then do they reveal themselves for what they are: manipulators. But it is possible to resist the charm of their deception. Listening to at least 6 alarm bells. Word of a writer who knows something …

C.how to recognize a narcissist

Rivers of ink have been spilled on how to recognize a narcissist. If the topic has gone viral, it is because many people who have suffered the consequences – in a romantic, work or family relationship – have understood that what they have suffered was not normal, let alone the pain that ensued. If you type the question on Google, you will find lists of alarm bells that “ring” from the first meeting.

For narcissist I don’t mean the version with the cumbersome and easily recognizable ego, but that evil, devious and unsuspected category of manipulator that slowly wears you down until you become a kind of helpless puppet, no longer self-esteem, no more dreams. Because this is what happens when you have an intimate relationship with one of them: you end up getting lost, you get sucked into a delusional merry-go-round made of lies, tears, epic returns, disappearances, unlikely cruelties, movie claims, betrayals, abandonments and promises. A shabby theater that serves to make him feel powerful and to guarantee himself what I like to call a “charger” always available but useful just for the time of recharging.

Narcissistic men: how they present themselves

The alarm bells are often blatant. The problem is that they recognize themselves when things are done: that is, when the golden period is over (very soon, do not worry), we remember all those attitudes that had, yes, aroused a suspicion, but which we promptly ignored. And one of the reasons the alarm goes off is that these individuals look really good: they are self-confident, good-looking, bright, nice, well dressed, smiling, do prestigious jobs, show a lot of humility and understandingwhich usually immediately builds trust and lets your guard down.

If you think about it for a moment, they are the same characteristics as scammers, who convince you to give them all your savings and disappear. At this point in your reading, do you think it can’t happen to you? I must, alas, disappoint you: it can happen to anyone. And if you’ve been lucky enough not to run into a narcissist so far, however, it is important to be aware of his patterns of action in order to escape in time.

The first alarm bell is the infamous “love bombing”, the bombing of love: all that exaggerated deployment of means that serves to make the prey capitulate. Whether you are married, engaged, working on the other side of the world or having just met you, it does not matter: if he has decided to have you, he will have you. Point. It’s just a matter of time, time to spot the flaw in the system. And there is always a flaw. Depending on the personality type of the prey, will leverage its main feature: sensitivity if you are an empathic person; ability to work if in an important position; the physical aspect, the wealth, the spirituality …

Whatever the “sweet spot” is, the narcissist will spot it and, like the famous Trojan horse, he will enter through the main door and, as soon as his guard is lowered, he will raze everything to the ground and then leave. The “love bombing“Is always over the top, because is meant to confuse: gifts, phone calls and continuous messages, compliments, blatant declarations of love, marriage requests and children, everything you see in the movies. But every normal person doesn’t do things like that in three days, and that’s the first huge wake-up call.

It’s hard not to give in, because you feel flattered beyond belief. In my case, first he read all my books and indulged in flattery that not even Simone de Beauvoir. Then he convinced me that our meeting had been wanted by destiny by crossing data and coincidences to make Nostradamus pale. Finally, since nothing worked, the “empathy” card was played by telling me in tears the sad story in which he portrayed himself as a failure despite his efforts. Pagliacciata that leveraged my (unresolved) need to support someone who needed it. And who was I not to help him and save him?

Second bell: all your tastes and passions, coincidentally, become his. Basically you are soul mates, you are mirror images and therefore destined to live together forever. But when?

Third bell: as soon as he can, he will leave the ex with which he is only for convenience and habit, with which he has not slept for a long time because love is over. And why?

Fourth bell: the ex is always crazy. This is an absolute constant. The ex is an evil, sloppy, obsessive and jealous witch who doesn’t let him live. And he stays together because he is too good, or for his children, or because she threatens to commit suicide. Ninety-nine out of a hundred of her, her ex is not her ex at all, on the contrary on the evening of her he will come home smiling, kiss her and ask her to tell him about her day by massaging her feet.

Fifth bell: treat subordinates badly. This is very useful and may ring as early as the first dinner. For example, observe how he behaves with the waiters, if he talks to them in a snooty way, makes jokes, snaps his fingers or, worse, becomes furious if these wretches have ordered the wrong. You will immediately have a “sample” of what awaits you: he becomes like a capricious child.

Finally, the sixth bell, the most important of all: that certain I don’t know what. That feeling that doesn’t make you feel safe. IS instinct which tells you that there is something strange and that it is better to cut and run. But also the first sign that you ignore due to the constant brainwashing to which you are subjected, combined with the chorus of friends who tell you that you are always the same and you have no idea of ​​the luck that has happened to you.

If your instincts tell you that there is something wrong with their behavior, don’t ignore it

If I think back to how many doorbells I ignored from the first moment, turning them off one by one, I still give myself slaps. There are many other signals, the list as I said is very long and the techniques are constantly updated like the apps. But what matters is to become aware that evil exists and that it has many masks. Never trust someone who wants to enter your life too hastily. Whatever he tells you, always protect yourself, you are too precious and unique to waste your qualities on someone who does not deserve anything.

How to recognize a narcissistic man – Donnamoderna