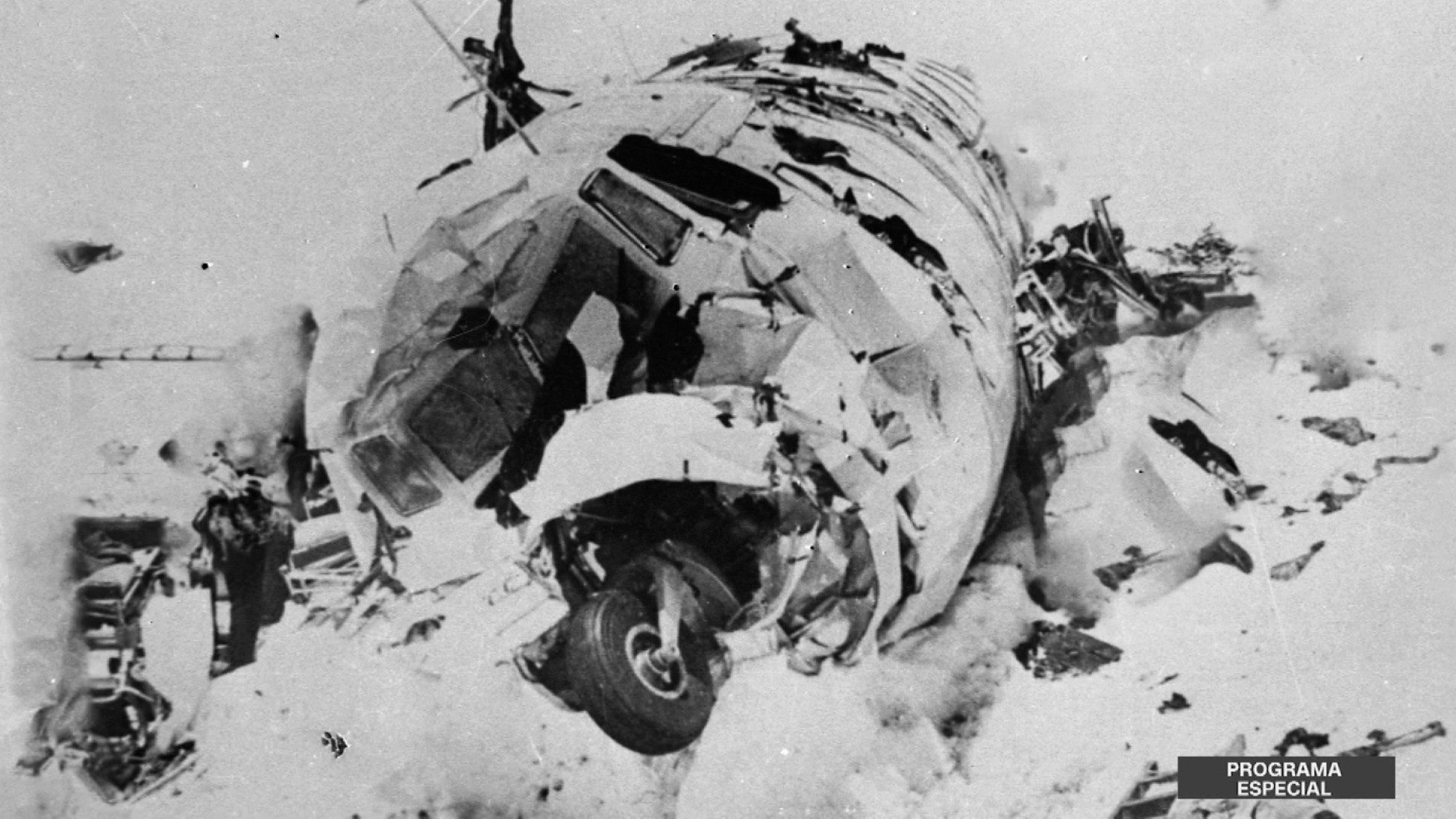 (CNN Spanish) — On December 22, a few days before Christmas 1972, news shocked the entire world: 16 young Uruguayans who were on a plane that had crashed in the Andes in October had been found alive.

They called it a Christmas miracle. A human epic of survival. A show of strength, faith, courage, intelligence, solidarity, teamwork and love that was the engine that —according to the survivors— propelled them forward and allowed them to survive for 72 days in the worst conditions, resisting and eating the unimaginable.

Half a century after the historical event, CNN toured the site of the accident, learned closely about the survival story and each of its details, told by one of its protagonists.

“El Viaje sin Destino” is a half-hour documentary that covers the most famous aerial tragedy in Latin America from the minimal story of Eduardo Strauch, one of its survivors, his previous life and how the limit experience on the mountain transformed him.

This program visually covers the journey to reach the now baptized “valley of tears”, together with Strauch and the Mexican mountaineer Ricardo Peña.

This documentary shows us the particular perspective of the survivor, his permanent round trip, to and from the mountain that buried his friends and the young man he was before October 1972, and rediscovers his inner path. A path that, as Strauch says, had no destination.

You can watch the full documentary here.

The Find: The Blazer That Takes You Back to the Mountain

The avalanche, the new spirituality and the snow society

This second block of the documentary shows us some of the worst challenges that face survivors, but also some of his brutal apprenticeships. An avalanche that buried them alive. The moment when, buried in the snow, Eduardo Strauch reconciles himself with death, only to be dug up and live again. From then on, his discovery of a new form of spirituality and spontaneous meditation: something he learned on the mountain without even knowing what he was doing. In his memories, Eduardo tries to find the positive of that gloomy experience. He recounts his learning, how he turned to himself, but also how they rationally made the most important decisions, such as how to eat, and how, together, they found a new way of living: a “snow society” with new rules. unthinkable a few days before.

The avalanche, the new spirituality and the snow society 7:53

Heavenly Music: The Expedition and the Rescue

This third block of the special program narrates the moment of the most absolute desolation (when the survivors they find out that they have stopped looking for them) and at the same time the one with the greatest hope (when they decide to try to save themselves by their own means).

The expedition, its organization and the gigantic challenges that the expedition members had to face who climbed and walked for 10 days, without preparation or equipment, until they found the rescue.

Heavenly Music: The Expedition and the Rescue 4:18

Life after the mountain. The learning and mountain ranges of each one

This final block of the documentary narrates Strauch’s return to Montevideo and his life before the mountains, his difficulties and learning. The mountain range, the mountain ranges of each one. Those challenges, those moments of maximum darkness that sometimes seem insurmountable but that, even at the worst moment, can leave a lesson. The range. That place where Eduardo Strauch left part of himself and where he returns to meet again. That place that, as he says, he hated but learned to love so much. That fate of pain, despair, anguish, but also of happiness that taught him so much. That journey without destination, to a place full of meaning.

Life after the mountain. The learning and mountain ranges of each one 4:03

Half a century after the rescue of the Andes, the so-called “Christmas miracle” that shocked the world