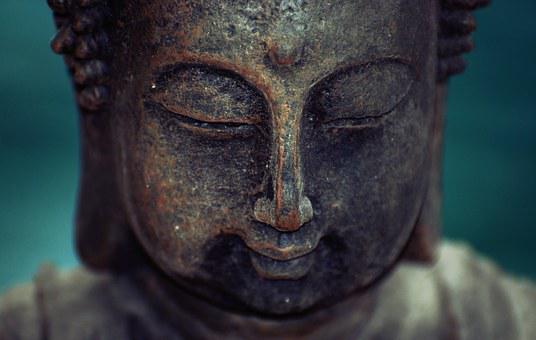 It is a Mediterranean heart that “beats” in the world. Because its origins are a Vibo but his passion knows no bounds. His passion, like his courage to dare. Because Maverick Lo Bianco he is 29 years old, but he made his choice of life when he was still a kid. Cinema, being Italian, optimism, looking to the future that he is not afraid of. He believes in it and packed his suitcase he is on a journey that he has decided to put on. From Bologna to Rome, to London where he moved two years ago. Of course, without ever forgetting Calabria. His land, that Mediterranean that runs through his veins.
“Never” the key word. The leitmotif of his journey, of his brand. A concept “of philosophy, of life. Never give up, never stop dreaming “. This is his strength, as the young man himself explains.
“I took the first flight without certainty” and thus created his brand which is founded “through sport, healthy nutrition and Italian style”. A recipe that has been successful in London and that has expanded, leading him to have contacts with people of different nationalities.
But there is a but. His passion, the one that started him and the one that feeds his spirit: cinema, acting, “for which – he explains – I studied and from here was born the project that took shape into a film, of which I written the screenplay and of which I am a part, working together with other Calabrian boys ”.
A project that is part of him, “since I was a child – he says – I have heard about Mediterranean culture and so what for me is more than a project, because it has a soul. While meeting different cultures, there was something that united me to other worlds, to other realities ”.
Hence the study “to discover the Mediterranean essence and for this I returned to Calabria, where I shot the short film between Reggio and Tropea”. The origins, those from which to start to discover a feeling, to give voice to a culture that is not a place, but is the rediscovery of oneself, of the communities, of the origins.
Shades that in the film, written, interpreted and produced by the young actor, become clear images, in which Calabria comes out in all its poignant beauty. Ancient roots, colors, flavors and environment that come together.
After a year, therefore, the presentation to Maureen O’Hara Cinema in London, then the invitation to Sanremo and the Chamber of Deputies up to the Italian Contemporary Film Festival in Toronto in Canada, where the screening of the film was very successful. “I was contacted by many Italians, excited by the images and the message contained. For them it was a pride but – he explains with emotion – for me it was even more “.
That culture that unites, that land that becomes sharing. A tale of intersecting lives, of stories, of humanity.
A tale that has landed on Reggio Calabria film festival where Maverick was invited. “They married my project, without even knowing me and this was very important for me, also because having the support of the institutions, you see recognized, my work was fundamental”.
The Mediterranean culture that merges with the 50th anniversary of the discovery of the Bronzes and an invitation coincided with the date of Gianni Versace’s birth, December 2, “for me – he continues – has a profound meaning, because in Versace I see that Italianness of which I feel a part of. A style, products but above all the work and sacrifice of those who have been able to represent that concept beyond the borders, becoming a point of reference “.
Now the goal is to bring the film to schoolsAnd. Because the future is there, Maverick well knows, “this is a message for future generations” and, in this sense, the project already presented in Parliament has also been exposed to the Ministry for dissemination, for which the Canadian community is also working.
A message of hope, of trust “but also – he concludes – of spirituality, through the paths of faith that in Calabria become a common feeling”. Through Natuzza, San Domenico and San Francesco. Through the villages, those places that tell of distant and near worlds.
“Together an integral part of a common path”, he repeats. Because Mediterraneo is this, beyond film, where the past marks time and accompanies the future.
A dream, because you must never stop dreaming. Thus for Maverick, “that child who since the age of eleven dreamed of being an actor, today presents a film that is his own story”.

From Vibo to London to spread the Mediterranean culture, the rise of Maverick Lo Bianco PHOTO