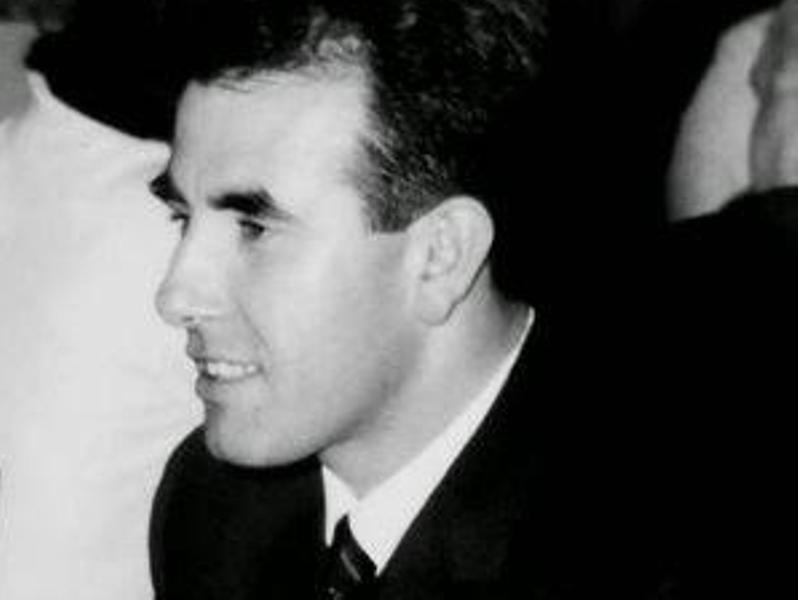 In the area he was undoubtedly the most important architect of the second half of the twentieth century, creating buildings that, after more than fifty years, still stand up to time, demonstrating a never banal strength, which imposes itself on the eye and continues to be inhabited with great satisfaction. The Architecture and Territory Association exists in San Miniato Lanfranco Welcome, constituted by the Municipality of San Miniato and a group of promoters, with the intention of remembering the name and enhancing the work of the architect Lanfranco Benvenuti, promoting and disseminating the architectural, urban planning, landscape and environmental culture through the comparison and coordination between cultural bodies, professional subjects, cultural and territorial bodies. Recently (February 2022) a new board of directors was elected, with the task, among other things, of discussing an inter-municipal structural plan between San Miniato and Fucecchio. The president of the Association is the architect Ilaria Borgioli.

Short – because he was born in San Miniato in 1937 and died in 1989 – but very intense, the human experience of the architect Lanfranco Benvenuti, in which the privileged point of reference, in which he was able to find a greater consonance, was an extraordinary American architect, which does not seem to have given birth to any school. We are talking about Louis Kahn, in whom the spirituality of the project seems to prevail over any other motivation, thus becoming absolutely anti-modern, and perhaps precisely for this reason remaining a model for many architects, such as the Swiss Mario Botta, and indeed our Welcome , whose project for the parking of the Valle di Cencione, or the tombs created in the urban cemetery, replicate in a very clear way the architectural structures of the castles and ramparts, but above all they undoubtedly recall the structures in which Louis Kahn tried to perform the same gesture , to link contemporary architecture to the landscape, with signs that were also of the past. In Benvenuti there are some structures “saved” from removal and enhanced within a path that could have made school, such as the square of San Zeno in Pisa. His work certainly anticipates recovery solutions that would later become the norm, for example in the restoration of San Zeno or the Corsini Park in Fucecchio, the Teatro del Popolo in Castelfiorentino, or in the structure around the Crystal Cinema (now transformed into a shopping center ) of Empoli or in many works of redevelopment of pre-existing buildings, made for some credit institutions, first of all the Cassa di Risparmio di San Miniato (which also became Crédit Agricole, but still firm in its architecture, such as that of Poggibonsi designed precisely from Benvenuti).

If we observe the landscape around San Miniato, we can discover the work of this great architect, his poetry is already all here, in structures that he did not design, but which certainly inspired him: in the cypresses, in the olive trees, in the oaks. , which can be found in the context and in the forms in which they developed, precisely on the designer’s recommendation, for the numerous buildings designed by Benvenuti. We are thinking of the suggestive buildings in Poggio di Cecio in San Miniato, but also of other structures designed even before graduation, such as the Vires pantalonificio in La Scala or the Falaschi house in San Miniato Basso, and then a series of extraordinary homes in Santa Croce sull’Arno (via Pascoli), Fucecchio (area of ​​the church of the Virgin), Vinci (area of ​​Sant’Ansano), Empoli (via Bartolini). This of course to limit himself to a reference territory, because his designs are also in other regions and even abroad. 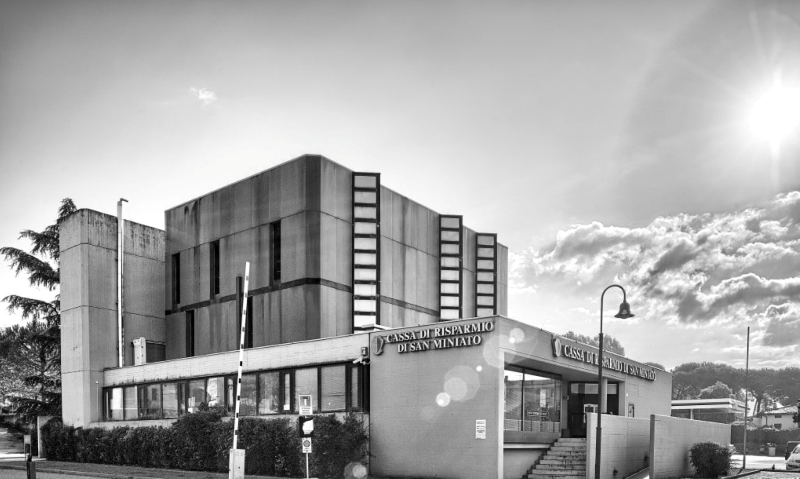 A few years ago, at the request of the Benvenuti Association, then chaired by Sandro Saccuti, I made a documentary on the expressive story of the great architect, projected at Palazzo Grifoni in San Miniato, at a conference promoted among other things by Pisan architects. Among other things, the film underlined its origins, the origin from a fairly modest family, from which the famous canon Benvenuti, parish priest of Nunziatina, was born, church and oratory well known to the San Miniato people, also home, for years, of the team of basketball, the Etruscan Basket. It was in that place that Benvenuti gave his first tests: in fact, I believe that he was responsible for the design of the houses immediately facing the Nunziatina, as well as of course the renewal of the external structure of the church, which housed the field and baskets.

My film, which was titled with the architect’s name and the dates of his birth and death, was eventually shot without real funding, but remained of considerable complexity, starting with a prestigious starting example, that of Nathaniel Kahn the son of Louis Kahn, who had directed My architect. A man. The works of him. His secrets (published in the Feltrinelli Real Cinema series in 2005), a beautiful documentary winner of the Oscar in 2004, which represents the journey of an illegitimate son to the father universe, through human relationships, around the world, leaving the camera is free to follow the direction of the wind, rather than that of the construction.

Precisely in this sense we followed Lanfranco Benvenuti, on his journey around San Miniato, inspired by the poetry of the places, by their natural architecture. Unfortunately – mainly for economic reasons – we were unable to arrive from other parts, in other regions of Italy, but also abroad. There are practically no images relating to Libya, for example, to which Benvenuti dedicated many years of work at the beginning of his career, until the traumatic arrival of Gaddafi, who forced him to flee, abandoning his home, studio, cars and other materials. From this interesting period, also present in the film, an interesting interview with the architect Rafanelli, who in those years was in Libya with Benvenuti, remained. Rafanelli confessed to us that he no longer knows anything about their creations, of which there are only projects, drawings, perhaps some photographic images. In short, it would be extraordinary to return to the cities interested in the work of the two young architects, without the certainty of finding any trace of it, in any case giving a poetic depth to what are now only intuitions.

Of course, Benvenuti’s work is not at a standstill, and this is the sign of his vitality, the buildings change, improve their structures, which slide along the lines of the hills where they are built, or in other ways, creating futuristic shapes in places instead flat. Among all these important buildings, however, we like to point out a small element, a chair, still in production, although in very limited numbers and at a cost to collect, which is called Vescovina, it is inspired by the symbol of the Lanfranco Benvenuti Association. A form of strong contemporaneity, which however comes from the chairs of the bishops or in any case of high eminences, as well as the design work of their inventor, close to a highly topical architecture, although it takes its cue from the forms of the past, from natural forms.

“That olive tree – says a caption imagined for the documentary, a kind of letter from Lanfranco to his daughter – maybe you already imagined it, it’s me. I know, many tell you that I’m no longer there. smile, when you smiled at me for the last time you were almost a child … But that olive tree is me, well planted in our wonderful Tuscan land, growing and writhing over the centuries to come. At least I hope! the drawing of those who today would be called great urban planners, but who were then only men – my grandparents and great-grandparents, my uncles, among other things my uncle priest, great animator of the young people of San Miniato, there in his parish of Nunziatina. ‘olive tree, in fact, it’s me, look at me carefully, sometimes I move, even when there is no wind “.

Source: The shell of Santiago

All the news of San Miniato

From leather to Empoli, a journey through the works of the architect Lanfranco Benvenuti – gonews.it