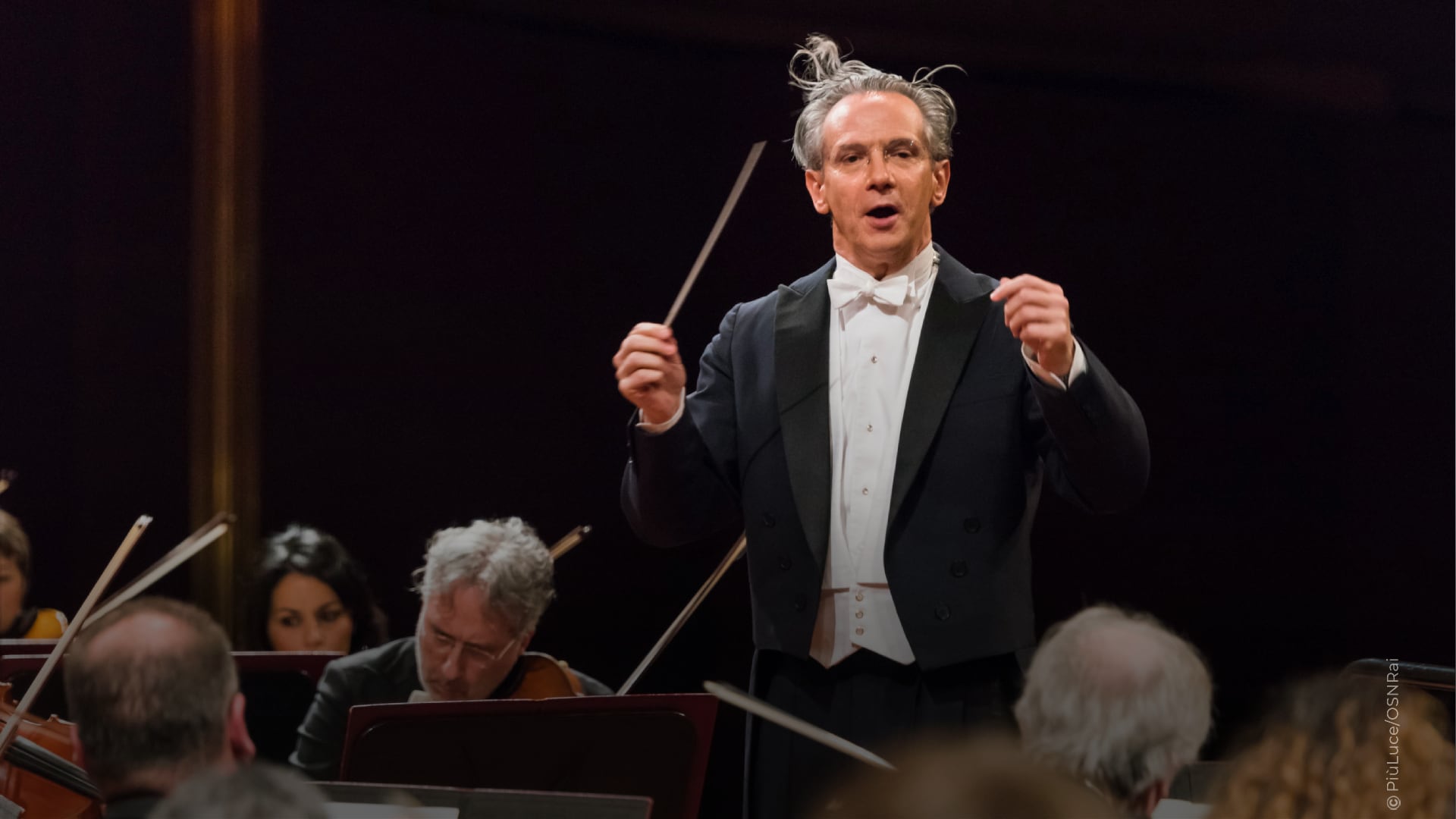 Tweet
Share
Share
Pin
A monumental symphonic-choral work symbol of spirituality triumphant over death. It is Symphony No. 2 in C minor called “Resurrection” for soloists, choir and orchestra by Gustav Mahler, which the Rai National Symphony Orchestra and its director emeritus Fabio Luisi propose for the inaugural concert of the 2022/2023 Season, scheduled Wednesday 19 October at 8 pm at the Rai Auditorium “Arturo Toscanini” in Turinwith transmission live TV on Rai5, on Radio3 and in live streaming on RaiPlay (at this link www.raiplay.it/dirette/rai5). The opening night was sold out. Places still available for the repeat performance in Turin on Thursday 20 October at 8.30pm. The concert will also be held at the Teatro Nuovo Giovanni da Udine on Friday 21 October, on the occasion of the 25th anniversary of the construction of the main theater in the Friulian capital.

The grandiose Mahlerian page is highly significant for the recent history of the Rai Orchestra: it was in fact performed in January 2006 under the baton of Raphael Frühbeck de Burgos for the reopening of the Rai Auditorium in Turin after eight years of restoration

In the following years it was revived in March 2014 by Juraj Valcuha and in January 2020 by James Conlon, both principal directors of the team in those years. Today the symphony, involving more than 110 instrumentalists on stage, to which are added a 70-voice choir And two solo singers, is called upon to represent a return to the sumptuous normality of a large symphony orchestra like that of Rai, after the reduced-rank programming that has become necessary in recent years due to the pandemic. To interpret it, alongside Fabio Luisi – who holds prestigious positions at the Danish Radio Orchestra, the Dallas Symphony Orchestra and the NHK Symphony Orchestra of Tokyo, and who will conduct five different concerts during the Rai season – are called the Chorus of the Teatro Regio of Turin directed by Andrea Secchi e soprano lead voices Valentina Farcas and the contralto Wiebke Lehmkuhl.

Composed between 1888 and 1894, when Mahler was director of the Budapest and Hamburg Opera Houses, the Second Symphony is the work that required its composer the longest gestation time. It is a choral work of monumental proportions, begun by a twenty-eight-year-old boy and finished six years later by a thirty-four-year-old man, already quite successful. In fact, during the drafting of the Second Symphony, Mahler progressively approached the awareness of having reached maturity, also thanks to his growing success as an orchestra conductor, which gave him a completely new authority

The first three movements were conducted by the composer himself on March 4, 1895 in Berlin, without particular success. The first complete performance, on December 13 of the same year, again in Berlin, instead decreed a real triumph for the public. The success was due to the addition of the Lied for contralto Urlicht (Primordial light), taken from the collection of popular songs edited by Arnim and Brentano Des Knaben Wunderhorn (The magic horn of the child), and of the last movement, which incorporates the intervention of choir, soprano and contralto on the text of the ode Die Auferstehung (The Resurrection) by Friedrich Klopstock. Here Mahler speaks to all humanity, conveying a message of faith that in the blinding glare of light passes from the Last Judgment to the Resurrection of all souls.

Tickets for the concert on October 20 in Turin, from 9 to 30 euros, are on sale online and at the ticket office of the Rai Auditorium in Turin. Information: 011.8104653 – biglietteria.osn@rai.it

Gustav Mahler (1860-1911)
Symphony no. 2 in C minor Resurrection for soloists, chorus and orchestra,
on texts from Des Knaben Wunderhorn and from Der Messias by Friedrich Klopstock (1888-1895)