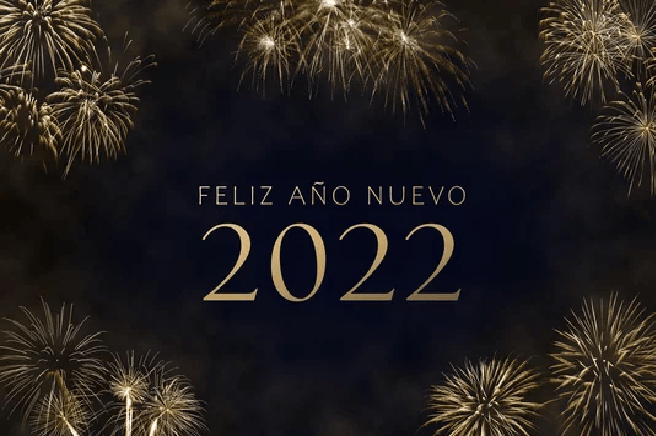 On a day like today, but in 1617, 400 years ago, Bartolomé Esteban Murillo was born in Seville (southern Spain), a Baroque painter, a faithful follower of his time, who reflected in his work the spirituality and customs of the time.

1553.- Pedro de Valdivia founds in Chile the forts of Arauco, Purén, Tucapel and the city of Los Confines or Angol.

1784.- Carlos III establishes the galley sentence in Spain to strengthen the fight against pirates.

1812.- Battle of Cerrito, later called Victoria, during the siege of Montevideo, in which the Uruguayan patriots defeated the Spanish troops.

1853.- In “El Semanario”, from Asunción, the lyrics of the Paraguayan national anthem are published for the first time.

1857.- The city of Ottawa becomes the capital of Canada.

1909.- The custom of eating twelve grapes to the sound of the twelve strokes of midnight begins in Spain.

1929.- The Indian National Congress, inspired by Gandhi, declares itself in favor of the complete independence of India.

1948.- The Israelis expel the Egyptian forces from the Negev area.

1979.- Queen Elizabeth II of England names film director Alfred Hitchcock a Knight of the Order of the British Empire.

1991.- The Salvadoran government and the guerrillas agree to peace with the mediation of the UN, after 12 years of civil war and 75,000 deaths.

1993.- The former president of Georgia Zviad Gamsajurdia, fled his country to Chechnya, commits suicide in a mountainous area of ​​Georgia.

1999.- Russian President Boris Yeltsin resigns and announces elections. He is succeeded by Prime Minister Vladimir Putin, who grants Yeltsin and his family immunity from criminal prosecution for life.

– Panama assumes the sovereignty of the Canal, after being administered by the US since its inauguration in 1914.

2002.- The explosion of a central rocket sales point causes 28 deaths and 27 disappearances in the port town of Veracruz (Mexico).

– Eruption of the Stromboli volcano (Italy).

2004.- The United Nations Mission for the verification of the peace agreements in Guatemala (MINUGUA) concludes, after ten years in that country.

– Ricardo Ovidio Palmera “Simón Trinidad”, one of the guerrilla leaders of the Colombian FARC implicated in drug trafficking activities, is extradited to the US.

2013.- The Government of Burma announces the amnesty of all political prisoners.

2014.- The Palestinian president, Mahmoud Abbas, signs the application for adhesion to the International Criminal Court (ICC).

2015.- A fire devours a large part of a skyscraper in Dubai.

2016.- Ban Ki-moon ends his term as Secretary General of the United Nations after a decade.

– The Venezuelan opponent Manuel Rosales, imprisoned for more than a year, is released.