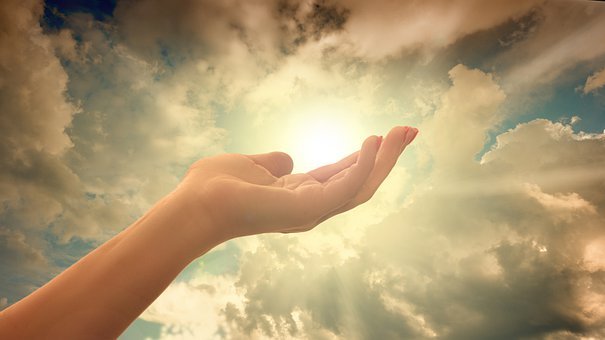 Born on March 11, 1924 in Košice, in what was then Czechoslovakia, Cardinal Jozef Tomko was ordained a priest on March 12, 1949. He was later ordained titular archbishop of Doclea on September 15, 1979 and created cardinal during the consistory of 25 May 1985. He died in Rome on August 8, 2022, and his funeral was presided over on August 11 by Cardinal Giovanni Battista Re, Dean of the College of Cardinals, at the altar of the Pulpit in St. Peter’s Basilica. Pope Francis was also present on this occasion and presided over the rite ofUltima Commendation and Valedictio. The cardinal’s mortal remains now rest in the cathedral of the archdiocese of Košice, in Slovakia.

In his homily, Cardinal Re praised the solidity of faith, the lively sensus Ecclesiae, the authentic spirituality and the missionary zeal of Cardinal Tomko who, during his long and intense ministry, served the universal Church in various functions. In particular, from 1985 to 2001 he was Prefect of the Missionary Dicastery, then called the Congregation for the Evangelization of Peoples. His clear understanding of the missionary nature of the Church strongly influenced his fulfillment of his duties as prefect for 16 years.

The Vatican Council ii marked a turning point in the history of the Church. The decree on missionary activity ad gentes of December 7, 1965 clarified the teaching of the Church on the missions. The missionary dimension is considered an important feature of the Council’s ecclesiological teaching.

The apostolic exhortation Evangelii Nuntiandi of December 8, 1975 then became the fundamental document of Church teaching on missions in modern times, presenting Jesus Christ, Redeemer of humanity, as the first and greatest evangelizer. Moreover, evangelization was presented as a grace and a vocation specific to the Church, as its deepest identity. The encyclical letter redemptoris missio of December 7, 1990 came to prolong this teaching. The apostolic exhortation Evangelii gaudium of November 24, 2013 exhorts all the baptized to be “missionary disciples”.

In his role as prefect, Cardinal Tomko was particularly aware of the missionary nature of the Church. Taking due account of the Congregation’s responsibility to promote and coordinate missionary activities throughout the world, he wanted to identify the missionary characteristics of each continent.

In his book Mission to the Third Millennium, published in 1998, details the missionary characteristics of each continent. He recognizes the need for a new evangelization on the European continent, where centuries earlier monasteries had become centers of prayer and spirituality, thus contributing to the spread of the Christian faith.

Considering the rapid spread of the Christian faith on the American continent and particularly in Latin America, Cardinal Tomko saw a clear hope for the mission ad gentes.

It was the experience of salvation in Christ that prompted missionaries, men and women, to go to Africa with apostolic zeal. With regard to the mission on the African continent, the recognition and appreciation of the values ​​that prevail in African society is a condition sine qua non for the missionary action of the Church and for her progressive growth on this earth.

With Asia being the largest and most diverse continent in the world and home to nearly two-thirds of the world’s population, the mission is only in its infancy. The most striking feature of the continent is the variety of its peoples, who are the heirs of ancient cultures, religions and traditions. Asia is a region of humanity rich in cultures and organized religions, but where more than 85% of the population is unbaptized. Asia is a continent of mission par excellence. It is to this continent that the whole Church has had to devote more attention, patiently coordinating missionary activities. Cardinal Tomko saw Christianity’s encounter with ancient cultures and local religions as part of the Church’s mission. Interreligious dialogue becomes a necessity and a duty in a multi-religious society. Religious systems such as Buddhism and Hinduism have a clearly soteriological character.

As far as the peoples of Oceania are concerned, the distinctive features of Catholic missions are quite complex, given the many islands that are distant from each other, with their own languages ​​and cultures. Transportation and communication with these islands is also a big challenge. The catechists contribute generously to missionary activities in these distant lands. The study of the traditional religions of indigenous peoples is essential for the proclamation of the Gospel in a multicultural context such as that of Oceania.

The second section of the Dicastery for Evangelization, responsible for the first evangelization and the new particular Churches, as well as the Pontifical Mission Societies and the other institutions under its direction, while thanking the Lord for the dedicated service of Cardinal Tomko, offers prayers for the eternal rest of his soul.