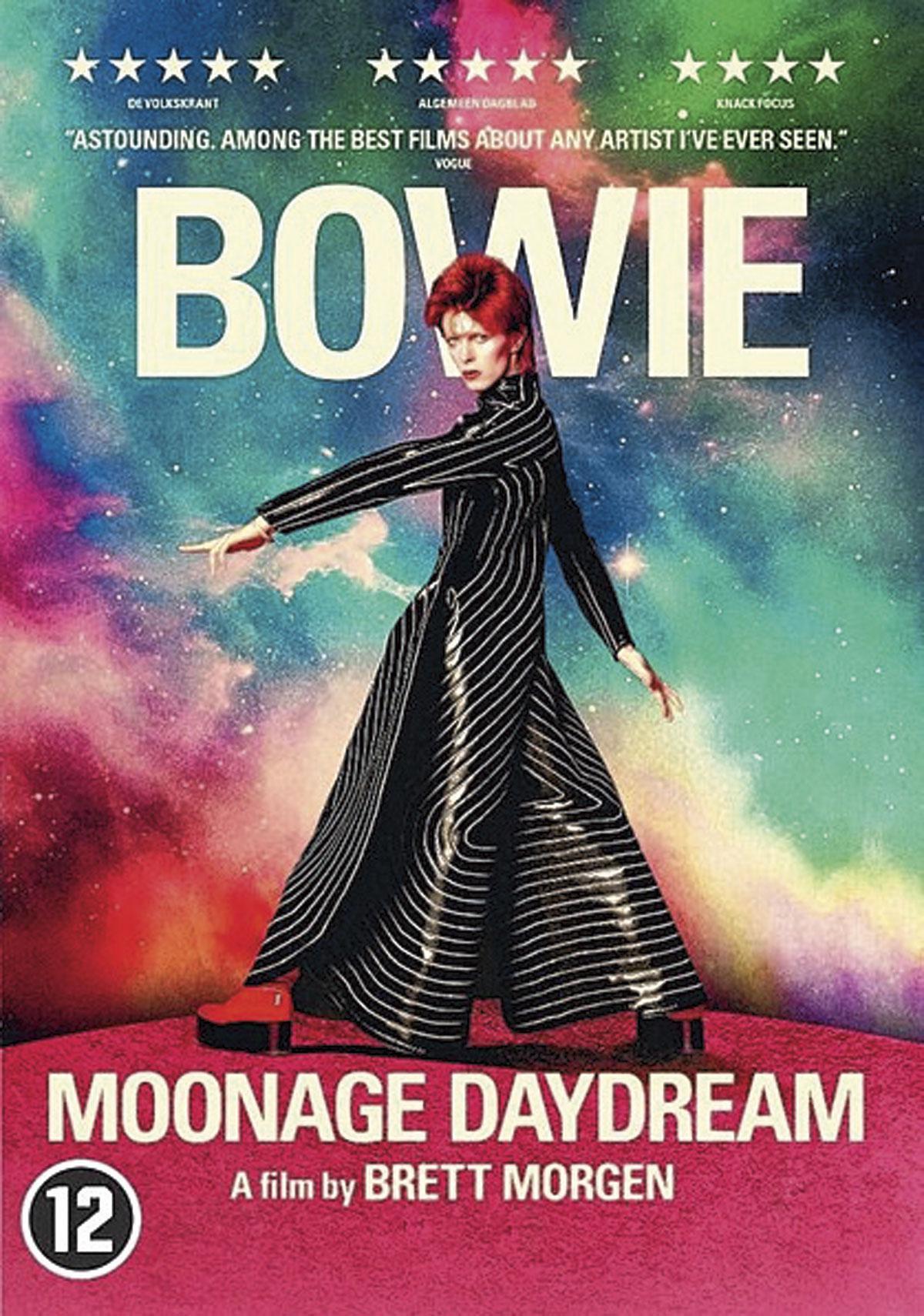 Brett Morgen devotes an abundant documentary to David Bowie, mixing images from various sources and interviews in a euphoric trip.

American producer and director, Brett Morgen has made a name for himself in musical documentaries, notably signing Say It Loud: A Celebration of Black Music in America, Crossfire Hurricaneon the occasion of the fiftieth anniversary of the Rolling Stones, or even Cobain: Montage of Heck, on the leader of Nirvana. A pedigree which, alongside other notable trials like The Kid Stays in the Picture, the portrait of the legendary Hollywood producer Robert Evans, earned him the knighthood of David Bowie’s estate in order to dig into his collections to dedicate a film to the singer, who died in 2016. This latitude, Morgen knew how to make good use of it, his Moonage Daydreamthe result of four years of work, mixing a considerable amount of images, including many previously unseen, personal archives, live recordings or other interviews, to document the journey of the man who came from elsewhere.

Bowie, the director presents him as a nomad of creation, anticipating the spirit of the times and busy reinventing himself according to his successive characters – Ziggy, Aladdin Sane or other Thin White Duke – when he did not overflow the musical field at will forays into painting, theatre, cinema or experimental video. An approach in permanent revolution that the film restores accompanied by the comments of the person concerned -“For me, life is a quest”, he states, before assuring further “It’s what we do in life that counts, not the time we have or what we would have liked to do”. Two reflections among others, which see him embrace various subjects, philosophy, spirituality, art, sexuality and so on. The interest of the film also lies in the form adopted by Brett Morgen to make it an eminently singular odyssey. If the trajectory and the imprint left by Bowie are fascinating, the staging of Moonage Daydream pays him back, editing refusing the double shackles of chronology and exhaustiveness, to immerse the spectator in a whirlwind of images and sounds composing a kaleidoscopic portrait of the artist and his work. A bias affirmed from the outset, the film unfolding like a visual collage where the multiple facets of Bowie are superimposed, electrifying the crowds or dynamiting the Dick Cavett Show, striving to invent the 21st century in 1971 or unveiling his paintings – portraits, essentially. What are film clips added to –Caligari Where Nosferatu, borrowed from German expressionism, but also Furyo Where Labyrinth-them heroes, Aladdin Sane, Space Oddity Or other Cracked Actor composing a soundtrack fantasy. To complete this experience in Sound and Vision a euphoric film-trip saluting the mutant genius of Bowie. Have.

Bowie in sound and vision