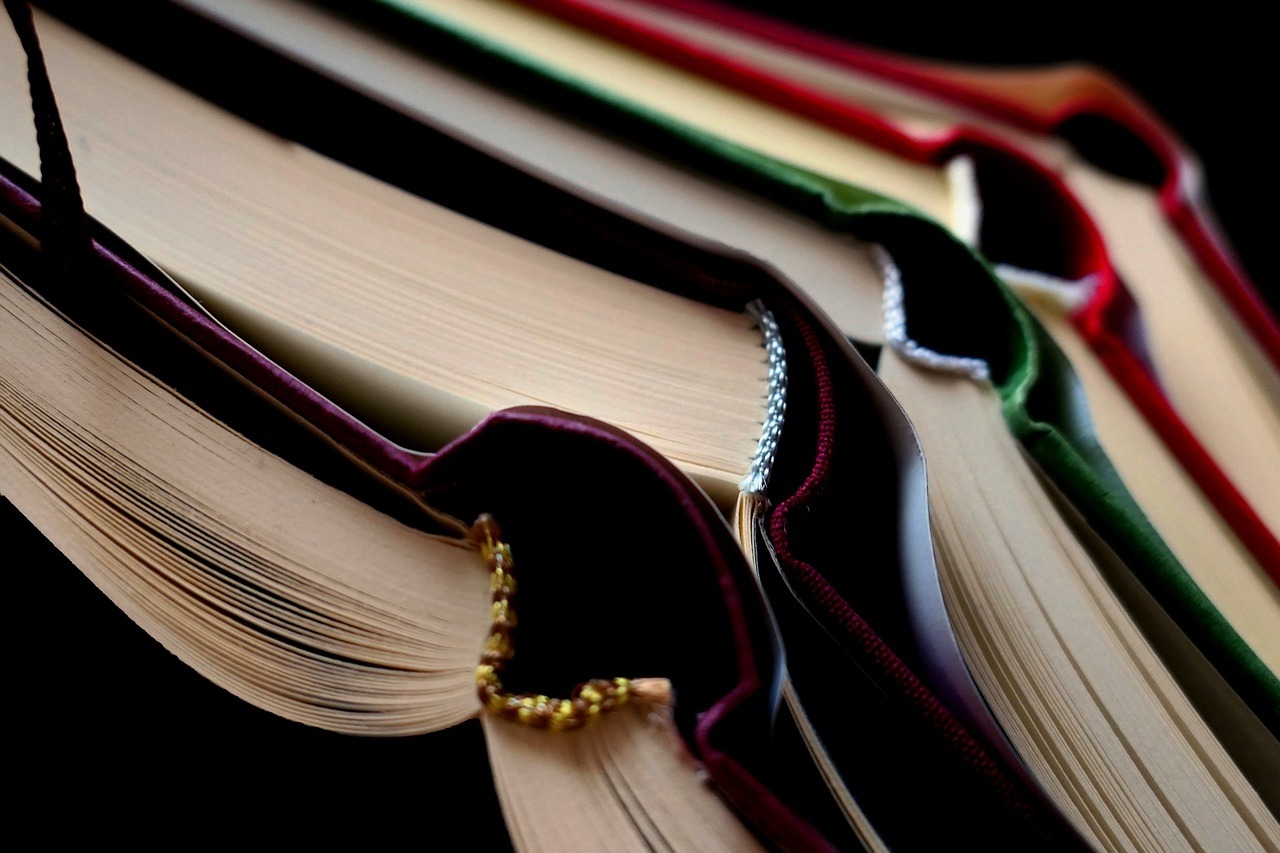 In her satirical column in Terra Nuova magazine, Arianna Porcelli Safonov in the January issue speaks of illustrated children’s books, which are published in large quantities despite the fact that fewer and fewer children are being born. With the usual sharp irony, here is the intervention of the performer of monologues of satire.

“I can’t understand why in a country where children are no longer being made children’s publications are soaring. Children’s books everywhere.
In my opinion it happens because publishing has always liked to suffer and propose two types of books: best-sellers that become best-sellers because there are TV characters on the cover and, of course, children’s books. Both publications are aimed at a public of readers who still don’t know how to read well and both are challenges destined to fail because in Italy, as everyone knows, reproduction and television are in full agony.
But publishers like to go to fairs to complain that people don’t read anymore or to yell when someone presents them with short stories, saying: “Stories don’t sell!”
They have been saying it for sixty years but, in the meantime, the world has changed and no one has warned them that we are no longer readers with concentration and that the short form is the perfect solution to support the hunger for culture, without causing it to precipitate definitively in the abyss.
It took Paolo Cognetti to wake up a couple of publishers from their hibernation, but only after he had won prizes because, in Italy, if you don’t win prizes, nobody wants you and if nobody knows you, you don’t win prizes. In any case, while in Italy, in 2022, we will not exceed four hundred thousand births, the bookstore department dedicated to children’s books is increasingly cumbersome, exceeding that of cooking publications (and this is good news anyway!), and it takes up space in every sense, given that these books have a gigantic format, that if you buy one you have to carry it under your arm like a suitcase because, apparently, the publishers think that small readers are already old and blind like our country, and need books as big as industrial chopping boards.
Some adults with intellectual ambitions still give this type of book to their child’s friends just because thanks to this giant format they hope to make a great impression.
But the book will only be used to stabilize the tables, in those homes where video games support the new generations: impressive virtual worlds in the eyes of those who grew up with the painter of the Commodore 64.
Contemporary video games cause terror to those who are not used to them: you are afraid that the characters will really enter your house, with their Kalashnikov, that your child is lost inside the scenes of a science fiction film and that, with all those special effects , the real world will sooner or later make him sick. How will illustrations compete? They have no chances.
Even when, as in most cases, they are curated by the best designers in the world who would have liked to make art, fashion and design and find themselves sculpting faces on trees that they make mouths with a bird’s nest or scribbling with colored pencils the glossy pages of a hardcover volume.
Illustrators are asked to perform a professional regression that makes children believe that their way of drawing really exists, that people really are without a nose, with a round head, two balls for eyes and a line for a mouth; children who will then grow up with the certainty that they are really the ones shooting ogres in colossal video games.
But in this way we run the risk that children grow up thinking that their vision of the world is the only true one and that, at that rate, they become like the Americans».

Arianna Porcelli Safonov, born in Rome and graduated in Costume History, has written two humorous books, Fottuta Campagna and Storie di matti (Fazi Editore), and is a performer of monologues of satire and criticism of social customs. Since 2018, you have been collaborating with the University of Pavia, with a teaching related to improvisation techniques applied to managerial fields- www.ariannaporcellisafonov.com

Check out the January issue of Terra Nuova magazine

Terra Nuova is also IN NEWSSTANDS

On www.terranuovalibri.it the online shop of Terra Nuova, all our titles and of course the issues of the monthly magazine are available for purchase.

Terra Nuova magazine is not only available on our online shop, but also on newsstands in northern and central Italy and in natural food outlets throughout Italy.

HERE YOU CAN BROWSE THE PREVIEW OF THE JANUARY ISSUE