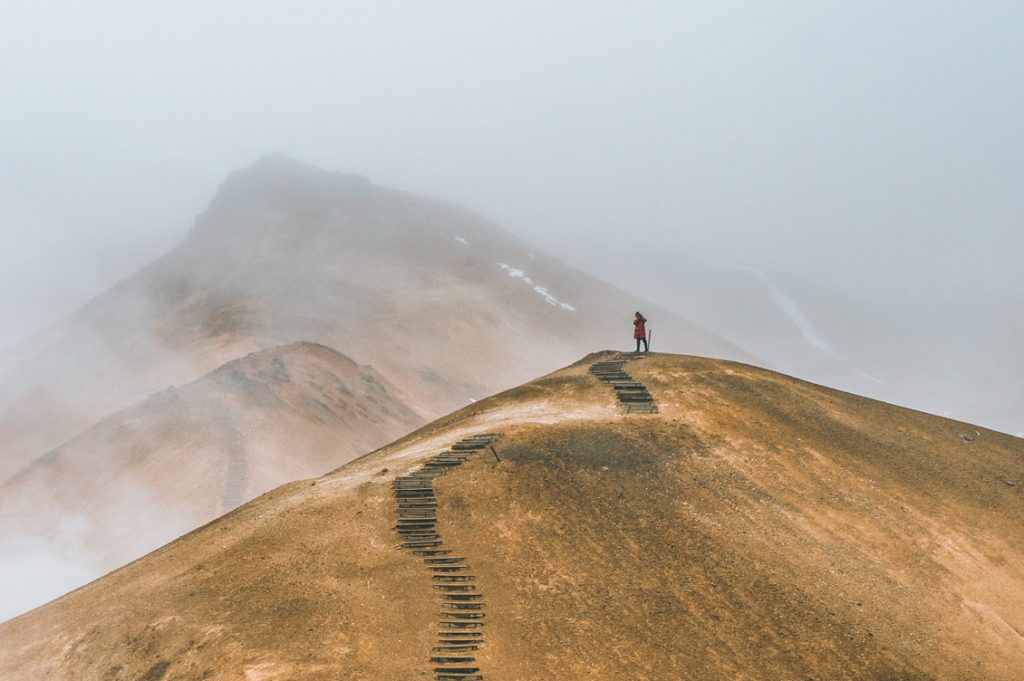 Turin – Life, death, end, beginning. For many cultures, death represents a great taboo behind which are hidden deep emotions such as anxiety, fear and rejection. But what are the limits for our society in facing this experience? Commonly we end up contrasting the concept of death with that of lifeforgetting that life is instead that “container” that includes both: the great limit in fact is never death or life itself, but the separation between the two dimensions.

Dealing with life and death with a conscious approach is possible and is the mission of The Life Beyond Life Film Festivala film festival that, through an anthropological and esoteric gaze, welcomes short films, feature films and documentaries focused on so-called eschatological themes, or those themes that deal with the study of the human being and the universe mostly related to what we can define “life beyond life”. They are all films characterized by a strong spiritual intensity, capable of inducing significant reflections.

THE POWER OF CINEMA IN ADDRESSING THEMES RELATED TO THE BEYOND

Accompanying us in this awareness will be the work of nine friends: Annunziato Gentiluomo, Andrea Morghen, Matteo Valier, Lucio Toma, Evelyn Meuren, Roberto Valente, Fabrizio Salvati, Samuele Maritan and Stefano Semeria. Friends united by belief that cinema is the perfect channel to talk about issues related to the Beyond thanks to its immersive capacity and the power of moving images.

To do it they welcomed film products from all over the world and who deal with the event of death from different perspectives: pain, transition, the concept of destiny, eternity, immortality, quantum physics. There will also be space for testimonies and stories from scholars and experts who are in continuous connection with the afterlife and who will show us the social and spiritual value of death by changing perspective, talking to us about hope, solidarity and lightness.

THE FILMS IN COMPETITION

From all over the world, through the platform Filmfreeway, two hundred and fifty films have arrived. As Annunziato Gentiluomo, co-founder and artistic director of the Life Beyond Life Film Festival, tells us, “the films were analyzed by a selection board made up of six members and from this meticulous work have emerged the titles that will be part of the review“. We are talking about 5 feature films, 6 documentaries, 13 short films and 10 doc shorts who will compete in the second edition of the review.

«The quality has really increased compared to last year. In the end there are 34 films in competition for this second edition. They all are films characterized by a strong spiritual intensityreally capable of making the viewer think “, said Lucio Toma, member of the selection committee, coordinator of the programming and of the short film jury.

Since its first edition, the festival has been linked to international conferences organized in the Turin area as “Andare Oltre. United in the Light “and” Beyond the Beyond “, which deal with themes related to existence, in its fundamental aspects of life and death, to discuss spirituality and survival of physical death. The Popular University is promoting the Festival ArtInMovimento and the Cultural Association SystemOutin synergy with theAREI – AfterlifeResearch and EducationInstitute and with the ReligionToday Film Festival.

«We believe in the social relevance of this festival and in its being able to disseminate on issues related to the paranormal and the like. Furthermore, there is an important tradition that links the seventh art to the world of life beyond life“. The vision proposal will be mixed: a selection will occupy for two days, 10 and 11 April, theAmbrosio Cinecafè and it will be free and the whole line up will be available, for over two weeks, on demand on a Vimeo channel, dedicated to those who are far away and unable to reach the room.

During the Festival there will be numerous quality products that want to induce reflections and respond to the existential questions that have always accompanied the human being. «We are collecting many other unpublished ones that will hardly be seen except through festival events like ours. All you have to do is come and meet us and enjoy our proposal ».