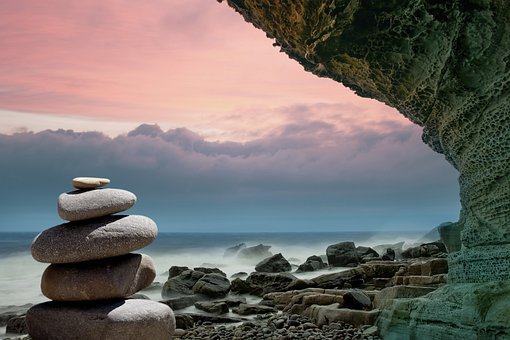 Etymology: Candida, the name, already used at the time of the Ancient Romans, derives from the Latin adjective candidus and means “very white, candid, shining white”; in a Christian environment Candida was taken up in the meaning of “pure”.

Proverb of the day:
In September the night with the day contends.

Aphorism of the day:
A beautiful death all life honors (F. Petrarca)

1870 – The breach of Porta Pia (152 years ago): After five hours of fire, the army of the Kingdom of Italy, led by General Raffaele Cadorna, opened a passage of 30 meters in the Aurelian walls, next to Porta Pia. The Bersaglieri entered the Capitoline city first through this breach, shouting “W Italy!”

Were you born today? You are reflective, naturally inclined to deepen mental or spiritual sensations and acquisitions. Work is for you only a source of sustenance, but you will feel very satisfied if you are lucky enough to be involved in philosophy, theology and teaching, where you will give your best. In love you seek the best and if you do not meet those who are in total harmony with you, you will serenely choose solitude.

Celebrities born on this day:

1934 – Sophia Loren (88 years ago): If one could give a face to cinema, one of the first choices would be that of Sofia Loren, famous all over the world. Roman by birth, Sofia Villani Scicolone, her real identity, does not fail to reiterate on every occasion that she feels proudly Neapolitan.

1950 – Loredana Berté (72 years ago): Born in Bagnara Calabra, she is a singer, Mia Martini’s younger sister. She has always had a great media impact and her career has always been interspersed with moments of prominence and moments of decline, as a soloist and together with other prominent artists with whom she has maintained collaborations.

1947 – Mia Martini (75 years ago): For friends, fans, colleagues and for her sister Loredana, it was simply Mimì. For the history of Italian music, Domenica Bertè, aka Mia Martini, was one of the most refined songwriters ever.

1984 – Belén Rodríguez (38 years ago): Argentina from Buenos Aires, is a popular character in the Italian television world, in which she works as a showgirl.

Horoscope of the day: