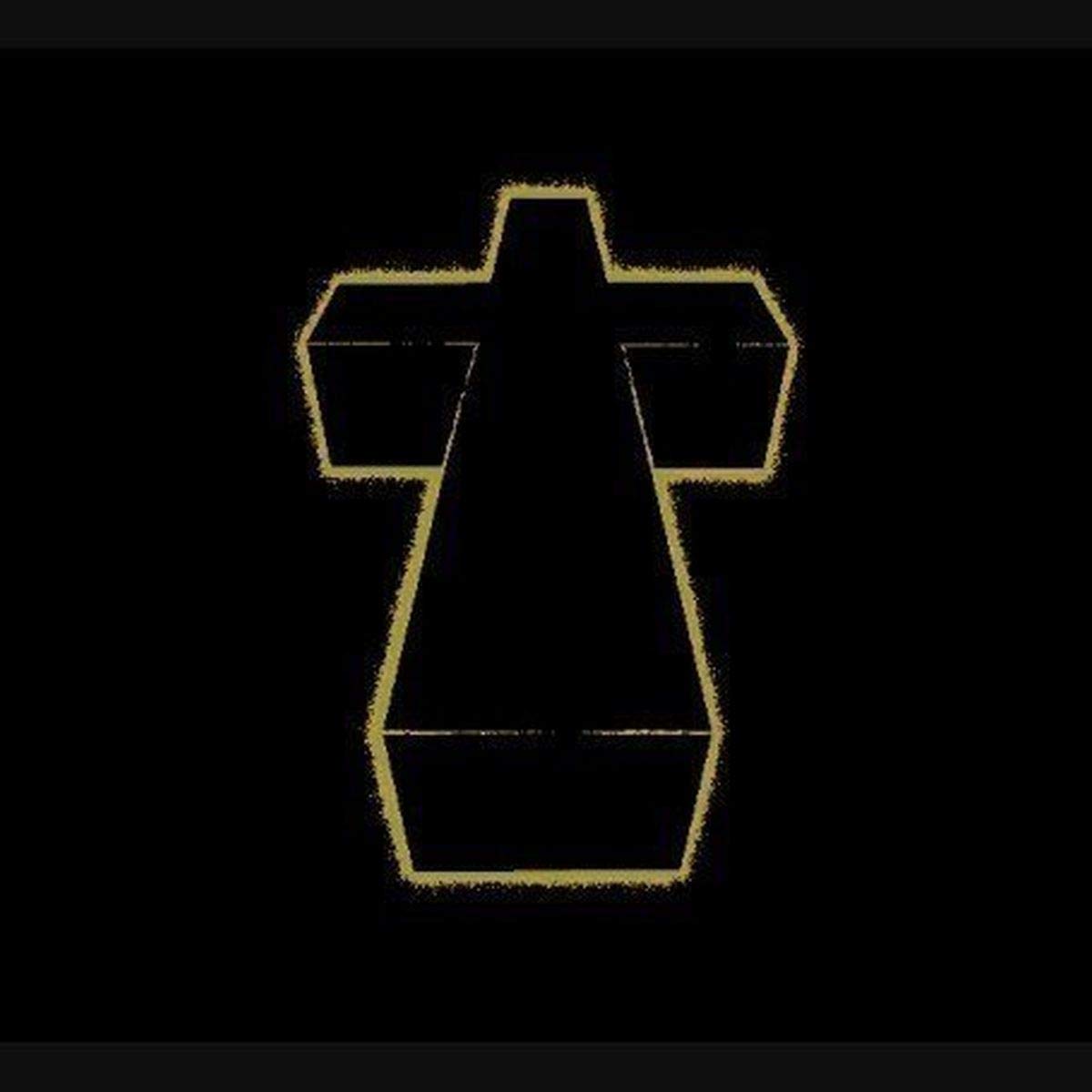 Fifteen years after the release of the first major mainstream album of the French Touch 2.0 wave, cornerstone of the Ed Banger label and true takeover of the dance world, back to “Cross”, a disc which, like its guitars, will have saturated the band FM, festivals, iPods and clubs.

In March 2005, the helmeted duo formed by Guy-Manuel de Homem-Christo and Thomas Bangalter published Human After Alla disc as whimsical as it is arid, boxed up in a few weeks and far from the usual mania of the two robots.

Walled in silence, Daft Punk refuse any interview that would explain this artistic suicide that definitively seals the mausoleum of the French Touch of origins. Two years after the release of this unloved and unlovable record, whose legacy we review in these pages, and preceded by an unprecedented media buzz appears Crossthe first album – full of guitars and ready to launch the second French Touch wave all over the world –, by another duo of disheveled Parisians: Justice.

If since then, the duo composed by Xavier de Rosnay and Gaspard Augé has largely shed its label of spiritual heir to Daft Punk, Cross and its phenomenal success beyond the borders of France arise both as continuators and gravediggers of the first wave of the French Touch: its distorting mirror. In an industry that gave pride of place to the rock revival and faced with the public’s polite disinterest in the electronic music of the time, Gaspard and Xavier reactivated the two, replacing the primitiveness of Human After Alla minutia much closer to Discovery and a sense of maximalism that anticipates the sound of 2007 (pell-mell Graduation by Kanye West, Sound of Silver by LCD Soundsystem, KALA of MIA or the first albums of The Gossip and Klaxons) much more excessive than that of the year which preceded it.

Considered by the main interested parties as a “disco opera”, an expression that translates the ambition to move electronic music from the clubs to the stadiums reserved for rock bands, Cross and all that it presupposes of grandiloquence swim against the tide of a time timid as to the influences carried by the record. At very disco satin Daft, making sampling an ode to refinement, Justice prefers a heavy disco, embracing the accelerationism of the 2000s. On “the first album” – as they like to call it – everything is a concatenation of elliptical samples, joyful syncretic mess, collages and art brut. In a world where web 2.0 has not yet deployed its tentacles and personalized algorithms, Cross has been able to capture the very essence of the unbridled creative euphoria of platforms like MySpace, which is beginning to hack into the aging cogs of the music industry where the mixing of genres radiates like a mantra.

With a vitality that borders on the absurd and by exploiting the legal vagueness around the duration of the samples – often unrecognizable – Xavier and Gaspard happily plunder everything that allows them to build their cathedral: an introduction by Britney Spears on Tthhee Ppaarrttyy (in feat with Uffie), Prince, an original soundtrack of Godzilla and the claps ofIn Da Club from 50 Cent on GenesisApple FX on newjack and Stressroyalty-free effects on DANCE., Devo, Boney M, the soundtrack of the Darkness by Dario Argento or vocal parts of the Three 6 Mafia. A galaxy of micro-samples which still has not revealed all its secrets, agglomerated in a new kind of electronic music record, unless it is simply a kind of rock record new.

With its glitched productions, saturated and inflated with incongruous influences, Cross imposes itself both as one of the first discs crystallizing the essence of the sound of the elusive French Touch 2.0 and as the catalyst for the creative outbursts made possible by MySpace in particular. Yet, despite this potpourri, Cross is a highly scripted album, almost caricatural in its manicness and its desire to deliver the perfect tracklisting. As explained Etienne Menu at Vice on the occasion of the tenth anniversary of the record: “Cross made a lot of people realize […] that a good piece was, among other things, a series of micro-events which, carefully arranged, have the capacity to generate overflowing, exponential enjoyment”. By playing with our collective imagination, by summoning illustrative music, the peplum, the Japanese monster film (Kaijū eiga), the giallo Italian, Cross fills us with images from Épinal, sounds whose meaning and effect seem to pre-exist in our minds.

With horological precision, Cross then emerges as a record of fake forgers – deploying its genius by subverting the Jackson 5 on DANCE Where A night on bald mountain on the epic opening Genesis –, as if he had anticipated the growing importance of syncretism, intertextuality and meta reflections in the cultural productions of the 2010s, for better or for worse. An idea perfectly synthesized by A Cross The Universe ; Romain Gavras’ mockumentary illustrating Justice’s first American tour, where the pair pride themselves on the facticity of rockstar life in a medium-length film between Spinal Tap and Jackass.

By summoning this image of brainless rocker, poser and navel-gazer in such an equivocal staging of the self, the pair – who evolve in full light unlike their elders – have certainly harmed Crossor rather the image returned by the latter. Still at ViceÉtienne Menu revises his opinion according to which Cross would only be a virile and masculinist neo-rock record which would have prevented the emergence of a more genderfluid. If Justice has inadvertently contributed to the advent of the worst EDM version Tomorrowland and authorized the return of the perfecto in the club, Crossdespite its ceremonial brutality at work on Waters of Nazareth Where Stressis a much nicer record than it looks.

Admittedly, a friendliness of dirty kids, of the one who refuses deference towards the old ones, ambitioning to put at evil the music of their models, but proposing a stylistic break able to reactivate the interest of the public for this one. Behind the speaker walls, the quickdraws of glam-rock stars and the saturation of guitars, Cross is a real Trojan horse, an anomaly that does not say its name. Charming keyboards from Valentineto the confusing naivety of DANCE through the crazy grooves of DVNO (with Scenario Rock and Fancy), Newjack, Tthhee Ppaarrttyy Where One Minute To MidnightCross is a much more hedonistic and playful record than the monster would suggest. Stress. Grandilomic and maximalist, but also free and recreational, the disco opera mixed with hard rock FM of Justice is both a cathedral and a Lego castle. A disk bigger than life big kids.

All the good and all the bad that we think of “Cross”, Justice’s first album – Les Inrocks