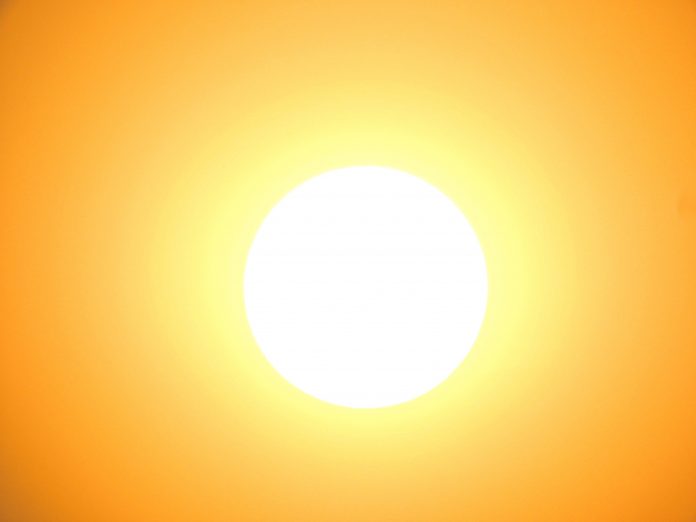 Rome (NEV), 22 June 2022 – Summer has begun. In recent weeks, and until September, there are various cultural and community initiatives organized by the Italian evangelical churches.

In the Evangelical and Ecumenical Agenda of the Federation of Evangelical Churches in Italy (FCEI), you can find weekly updates with dates, places and details of presentations, reviews, conferences, concerts and other initiatives. Furthermore, on the same page, you will find all the information on the radio and TV broadcasts of the “Evangelical worship“Curated by the shepherd Luca Barattowith the Gospel newsletter and the columns, and the broadcasting of “Protestantism”On RAITRE, with days and times of the reruns.

Here is an overview of the Protestant summer with a selection of some of the most significant events.

The June 25 the day of spirituality entitled “Faith as a journey” is held. Promoted by the Association of Evangelical Baptist Churches of Lazio, Abruzzo and Marche (ACEBLAM), it includes reflections, prayers and walks immersed in the greenery of the Cimini Mountains, on Lake Vico in the province of Viterbo. With the shepherdess Ana Rosa Pereira. For information and reservations: acebla.attivita@gmail.com

From 3 to 9 July in Torre Pellice, in the heart of the Waldensian Valleys in the province of Turin, the “School for Democracy” is held, an event organized and promoted by Waldensian Cultural Center Foundation which opens with the opening of Luigi Manconi, sociologist and Senator of the Republic. The 4th Julythe concert-lesson of Paolo Nasowith Alberto Annarilli and Elisa Biason entitled: “Martin Luther King. An American story “.

In Calabria, the social hostel opens its doors to solidarity tourists. This is the new initiative of the “House of dignity” opened a few months ago by Mediterranean Hope, the migrant and refugee program of the FCEI.

Between July and SeptemberFurthermore, the Waldensian Museums organize 6 historical walks on Waldensian life, culture and history. For information: il.barba@fondazionevaldese.org

There are two summer institutional appointments. The first, between dSunday 21 August and Tuesday 23 Augustis represented by the so-called “Assembly-Synod”, V joint session of the General Assembly ofBaptist Evangelical Christian Union of Italy (UCEBI) and the Synod of Waldensian and Methodist asked. The “BMV” Baptist, Methodist and Waldensian churches meet in Torre Pellice. Following, as usual, the Waldensian-Methodist Synod, which closes on Friday 26 August.

Finally, to put on the agenda the September 7with the traditional appointment in Venice with CircuitoCinema, sponsored by the Protestant Cinema Association “Roberto Sbaffi” (more information below).

To report appointments write to nev@fcei.it