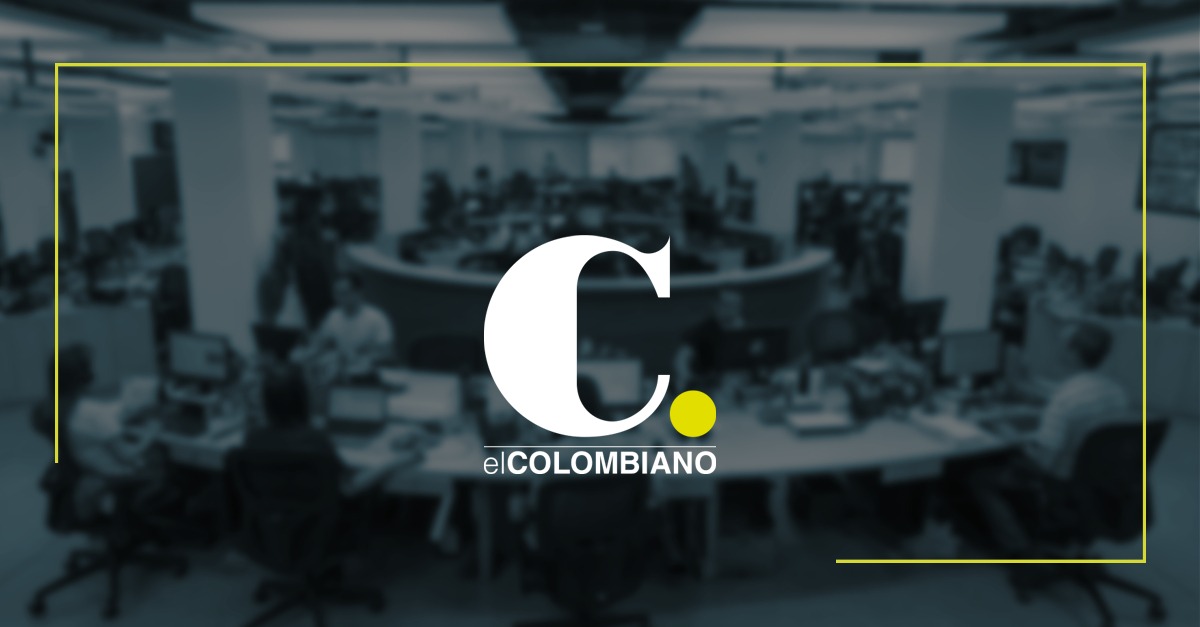 “2023 is going to be tough,” a businessman told me. “We are going to see what happens with these reforms, the Colombian Congress is complicated”, stressed a politician. “The global outlook is difficult, the war in Ukraine, inflation, high rates…”, described the analyst. They talk like Eeyore, the character from Winnie the Pooh, who wanted to be smart for the sole purpose of having more arguments to complain about. We fail, as Colombian economists say.

To contrast, I remember a Quino strip. In the middle of the 70s, a hippy long hair and beard, sandals, flowery clothes, necklaces and bell-bottom pants. An elderly man looks at him and complains: “This is the end!” Mafalda replies: “Don’t exaggerate, it’s just the continuation of your beginning.” Shall we talk about the world in which we had to live, about how to adapt and what we must do to flourish in the third decade of the 21st century, in Colombia, in this troubled era?

It must be recognized that constant change is the hallmark of the human species. Continents move, species appear and disappear, empires arise that then fall resoundingly, perhaps leaving ruins and dusty books. This process accelerated with the technological and economic rise of our species. The industrial revolution, the American empire, the world wars, the rise of Asia, the globalized economy, the counterculture, information and communication technologies, climate change, all in less than two centuries!

When the global scenario changes, all that remains is to understand and adapt. Who best explains it is Peter Zeihan, an expert in geopolitics, with his last book World’s End – it’s just the beginning. There he affirms that the exceptional post-world war era has come to an end, with its relative peace, globalization, cheap money and the economic traction of China. Zeihan envisions a less integrated world but, paradoxically, we’ll talk about that later, with immense opportunities for Colombia.

Our country has also changed, whether we like it or not, and anyone who doesn’t see it is in the wrong place. Colombia had been slowly transforming in recent decades, with its democratic consolidation, the rise of the middle class, and its inclusion on the international stage. Now, however, something more radical has happened, we have changed not only the government but also our priorities. We have seen it coming since 2018 in the World Values ​​Survey, when a country emerged closer to post-materialist values: inclusion, women, the environment, peace, spirituality, work and savings, among other issues. Understanding this change in mentality is essential for businessmen and politicians of our times.

But we are on time; let’s talk, and that our attitude is not that of birds of bad omen but that of true leaders. If the world mutates, better to be explorers who act accordingly than scared victims. Of course, the spirit for these times could come from poetry. Let’s inspire the gathering with these verses by Ángel González: “But the future is something else, I think: / tense of the verb in progress, action, combat, / movement sought towards life, / keel of the ship that hits the water / and strives in opening between the waves / the exact gap that the rudder orders”. Let’s take the helm, complaining and worrying is useless: let’s remember that the end of a world is always the beginning of a new one. .

'El Chacho', the man from Cali who has become a character for his charisma in Pasto
Ángel Pichardo Almonte will put into circulation work "The paths of Being and other quantum tales"
Merlin the Wizard, legend and spiritual figure
Tweet
Share
Share
Pin