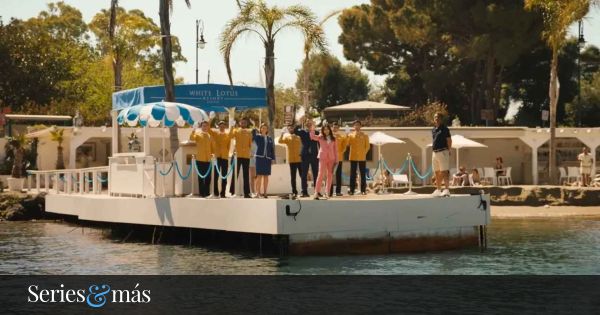 The White Lotus has done the check out of this season in style and showed that the success of critics, audiences and awards in its premiere year was not the result of chance. The series created by Mike White for HBO Max kept us glued to the screen for seven weeks, and now we will miss it every Monday, but we already have some clues of what it will bring us the third installment.

Although nothing is confirmed yet, and White will be taking a well-deserved break before writing and planning the next installment in his series, his initial idea is that after visiting Hawaii and Sicily, it would be a good idea to change continents. As he has stated in recent interviews, it is most likely that the next destination for the privileged guests of this luxury hotel chain will be located in Asia.

This location undoubtedly offers a range of possibilities in terms of new topics, personal dynamics and symbiosis with the environmentas we could see with the incorporation of Sicilian history, legends and mythology in the last installment, especially if we take into account that the culture shock with Asia would be even greater.


What themes will the third season explore?

In the behind-the-scenes video of the final episode of the second installment, White said that “the first season focuses on money and the second on sex. I think the third season could be a satirical look at death, religion and spirituality. from the Orient. I think it could be a rich tapestry for White Lotus,” said the creator.

Will any former guests return?

In the second season we met again with Tanya McQuaid, the character played by Jennifer Coolidge. After the closure of Sicily, the billionaire heiress will not be able to return, and although it has not been confirmed that the return of guests will become one of the hallmarks of the series, the possibility that it will be so is open.

According to Deadline, one of the options would be Nicole, the character played by Connie Britton in the first installment, which was initially expected to return in Sicily. “Mike wanted him to be in the second season, and there was an idea that I loved for the character,” he told Deadline. “Our intention is to do it in the third season.” 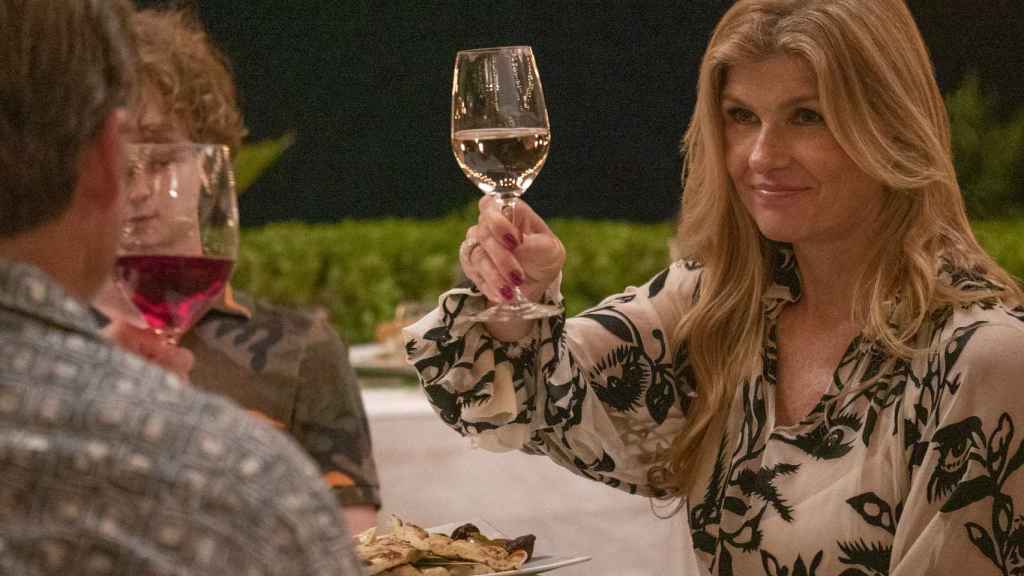 Nicole is a powerhouse entrepreneur from a tech company who did several work video conferences with the China headquarters while in Hawaii, so even though she wouldn’t need to travel for business, because everyone travels for pleasure, her presence in the Asian continent would be more than justified.

But if you were to ask Twitter which guest you’d like to see again in future episodes, after the end of season two the most common answer would be Daphne. Actress Meghann Fahy won viewers over with the nuances of her character and her acting talent, so she would certainly be a good choice.

‘The White Lotus’: Asia, spirituality and everything that is known about season 3