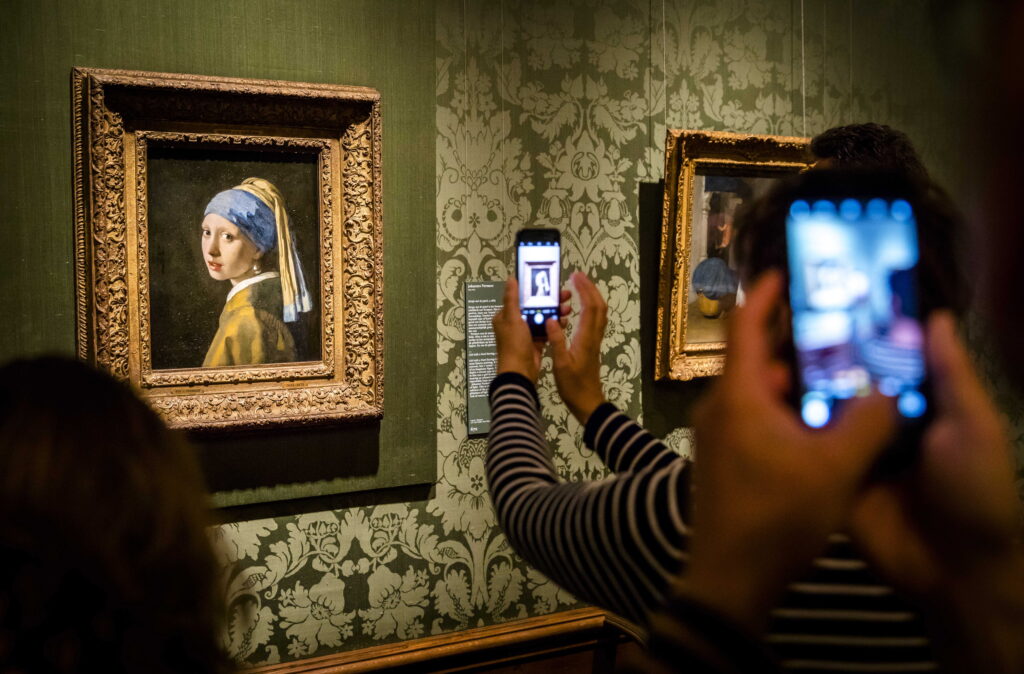 April 8, 2023 marks the fiftieth anniversary of the death of Pablo Picasso, an anniversary that will lead to fifty exhibitions and events where the analysis of the work of the Spanish artist will be addressed and that will delve into the shadows of his personality. There are commemorative exhibitions underway at the Thyssen-Bornemisza National Museum in Madrid, at the Mapfre Foundation, at the Picasso Museum Barcelona, ​​in Malaga, his hometown.

In March, the San Fernando Royal Academy of Fine Arts in Madrid will open the exhibition “Picasso. Masterpieces from the Nahmad Collection”; in June the Prado Museum will inaugurate “Picasso – El Greco”; in September the Guggenheim Museum Bilbao will present “Spain Picasso: Matter and Body”, and from November the Museo Reina Sofía in Madrid will host the exhibition “Picasso 1906: The Great Transformation” where through his drawings and sketchbooks It will address the painter’s desire to reformulate the artistic experience and his great contribution to the birth of modern art.

In New York, the MOMA will show from June a more controversial perspective in ‘Picasso and feminism’, a vision that covers his relationship with women.
The friendship of Picasso and Miró is the focus of the star exhibition of the Miró Foundation in Barcelona, ​​”Miró-Picasso”, which will be displayed simultaneously at the Miró Foundation and at the Museu Picasso in Barcelona at the same time from the month of October, a look unprecedented to the friendship between both artists, their coincidences, as well as their influences.

Joan Miró will also have a leading role in our monograph that the Guggenheim in Bilbao will dedicate to him starting in February, “Absolute reality. Paris, 1920-1945”.

This 2023 is also the year Sorolla, the centenary of the death of the most universal Valencian painter, Joaquín Sorolla, which begins in January with an exhibition at the Gravina Museum of Fine Arts (Mubag) in Alicante that contrasts his works with those of his disciples and his Valencian contemporaries.

The Museo del Prado in Madrid will delve into his status as a portrait painter with some works never exhibited and the Sorolla Museum in the capital focuses on his “Origins”, with his own pieces and new additions, an exhibition that will travel to the Museum of Fine Arts in Valencia in March .

The Royal Palace of Madrid will bet on Sorolla through light, an immersive exhibition in which, thanks to new technologies, sensory experiences will be enhanced thanks to color and movement.

The Rijksmuseum in Amsterdam will host the largest exhibition of Johannes Vermeer, (1632-1675) the painter of the famous Girl with a Pearl Earring from February 10 to June 4.

It is billed as the largest retrospective of the Dutch painter to date. It will have international loans and will gather a large part of its scarce production.

The great master of light who knew how to paint intimate and everyday scenes like no other. The legacy of him was not very prolific. He passed away at the age of 43, leaving only some 37 paintings that are now considered treasures in the collections of the museums that own them, hence they have never been shown all together. It is the first time that so many of the artist’s works have been brought together in the same sample: 28. In addition, the latest studies will be presented that allow new conclusions to be drawn about his work, which includes the possible attribution of new works.

On February 14, the work of Lucian Freud (1922-2011) arrives in Madrid at the Museo Nacional Thyssen Bornemisza, one of the great exhibitions of the year. The museum will inaugurate “Lucian Freud. New perspectives” to commemorate the centenary of the birth (last December) of this British artist considered one of the most relevant figures of the second half of the 20th century.

A collaboration between the National Gallery and the Thyssen Museum has resulted in this exhibition, an essential event that lands in Madrid and can be seen until June 18, after having passed through the British capital. A journey through the work of a transgressive artist, very focused on man from a very personal perspective of great psychological intensity. Grandson of the creator of psychoanalysis, Sigmund Freud, Lucian spent his childhood in Berlin until, 10 years after the arrival of Hitler, his family was forced to emigrate to England to escape the Nazi persecution of the Jews.

“Freud’s incisive, subversive and sometimes inappropriate painting was always dedicated to representing the human body and portraying contemporary man”, says the Thyssen review of a retrospective with fifty works that show the seven decades of his production. .

In his portraits, Freud manages to reveal the vulnerability of the human body through the carnality of the matter that exudes his works, very focused on the human figure. Always disturbing, always sharp artist of some of the portraits of greater psychological depth in the history of art.

Both maintain many analogies, but also many contrasts that will be reflected in this interesting journey through the works of both painters that will discover both their complicity and their rivalry. This exhibition, which brings together both painters highlighting their contrasts, forces us to reevaluate their true complicity. It exhibits what was heterogeneous and conflictive in pictorial modernity, and reveals the value of the Degas collection, in which Manet occupied a more important place after his death.

In April, all eyes will be on the Tate Modern in London, to surprise us once again with the work of the Swedish artist Hilma af Klint (1862-1944), a pioneer of abstraction that preceded Kandynski, in a retrospective together with another of the masters of geometric abstraction, Piet Mondrian (1872-1944).

Swedish Hilma af Klint and Dutchman Piet Mondrian never met, but they had a lot in common besides dying in the same year. An exhibition will link his productions, from his landscapes and floral still lifes to his well-known non-figurative works, and will reveal some unexpected ties between the two: his visual sign language, his spiritualism (“Art is the path to spirituality”, Mondrian said) , its shapes and colors stemming from a shared fascination for the natural world and the desire to understand the hidden forces of life on earth.

The Austrian Expressionism of Oskar Kokoschka (1886-1980) will be housed from March at the Guggenheim in Bilbao, and in collaboration with the Musée d’Art Moderne in Paris, in a major retrospective of the artist’s work.

Considered one of the leading portrait painters of the last century, he was a misunderstood painter whose art was branded as degenerate by the Nazis, but who knew how to capture the soul and character of those portrayed in his paintings like no one else. Kokoschka was one of the most radical expressionists, although he never felt comfortable militating in any movement, he helped establish the new expressionist vanguard in his country.
GEORGIA O’KEEFFE.

In the show that MOMA in New York will dedicate to the American Georgia O’Keeffe (1887-1986) known for her floral paintings, you can see, along with her most famous works, another vision of her artistic methodology, characterized by the use of large organic shapes in bright colors.

On March 31, Jaume Plensa will land at La Pedrera in Barcelona with ‘Poesía del silencio’, where the most international sculptor from Barcelona will focus on his relationship with poetic language and literature, a language that has always been present and that in fact emanates o their enigmatic images radiate. In September, the same modernist center will host a tour of the career of the renowned Spanish painter and sculptor, Antonio López, spanning more than 70 years.

The exhibitions that you cannot miss – Q Magazine