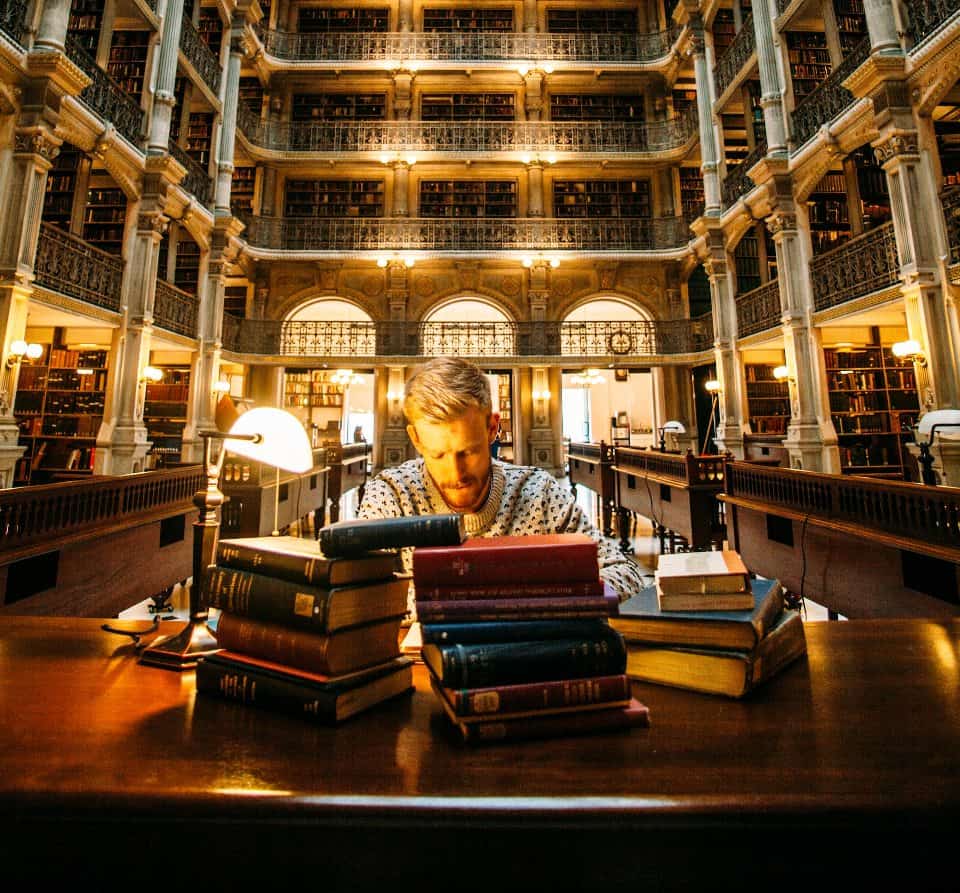 It was 1988 in London when Wilson’s was a profoundly scientistimbued by atheism and marked by the conviction that science was in itself an amendment to the entire religious spirit.

An approach that he began to question when he finished his university studies in Physics, when “God used the beauty of mathematics and a good friend” to finally bring him from atheism to evangelical Christianity.

Thrilled by the discovery, Wilson moved with his wife Lisa to the outskirts of a network of non-denominational London churches he remembers “its vision, its great leaders and a strong sense of mission“.

He lived through those years as “something exciting”, happy to believe that the multitude of Protestant denominations “had more in common than what divided them”, as well as a great – but apparent – consensus on the “key points”.

A happy Arcadia that began to fall apart when considering the relevance of some “side issues” such as the nature of salvation and the way in which God grants it to men.

Doubts only increased as “the plain meaning” of the Scriptures for all believers defended by his evangelical church was increasingly questioned.

“Why, then, did sincere, faithful, and intelligent Christians come to so different conclusions?” he wondered.

In search of answers… from the origins

That simple question led him directly to the question of whether the variety of doctrines was the will of God or if, on the contrary, he wanted to unite all Christians “under a single and reliable authority in the Catholic Church“. In that case, his search for answers, especially regarding the authority that the Catholic faith could suppose, “began to become an urgency” and could imply that “some denominations were moving away from a millennial doctrine“.

Thus began a years-long process, in which Tony delved into the figure of Saint Paul and his letters to Timothyabout the need to faithfully preserve and transmit the apostolic tradition, the criteria that should govern the election of the ministers of the community or the need to combat those who teach “strange doctrines”.

“If the Church leaders who immediately succeeded the apostles had the benefit of understanding the Gospels and epistles or hearing their authors preach, shouldn’t we find the most accurate interpretation of the Bible by going to the message they left behind?” was posed.

Thus, the reading of Timothy and Saint Paul gave way to the study of other disciples of the apostles such as Gracious of Rome (30-99 AD), Ignatius of Antioch (35-108 AD) or Justin Martyr and polycarp (69-155 AD), in whom he discovered apostles “uniform in their interpretation, deeply Catholic in their theology and with a profound respect for the Eucharist”.

“His ecclesiology was different from what I thought the early Church was, as if it were a loose assembly of churches developing their own understanding of how to read [e interpretar] the Scriptures. On the contrary, the bishops guarded a single orthodoxy“, Explain.

In this sense, he was struck by the work of the early Church to maintain the unity of faith, “convening councils when there was a danger that two opposing theologies would arise”, reaching conclusions that offered no room for doubt: “Either you were part of the Church or the heretics“.

It took 30 years, dozens of books read and thousands of paragraphs studied from the Catechism for Tony to open up to faith: one sign was enough to embrace it.

Discover here what the first Christians were like, as well as “countercultural”.

Finally it was St. Irenaeusbishop of Lyon, who resolved the germ of his doubts, because “when he came face to face with the Gnostics, he attributed the uniformity of the interpretation of the Bible to the apostolic succession in line with the bishop of Rome”.

“Something extraordinary” in a forbidden Mass

In the absence of “denominationalism” offered by this speech, Tony began to realize that Jesus “had the real intention of delegating his authority to Peterthat its exercise should be supported by the other apostles and successors” and that this authority “existed throughout the centuries”.

Frantic, Tony investigated the aspects of Catholic doctrine that as an evangelical he considered “dangerous” and discovered that, “one by one, they seemed to have a better biblical origin than many of the things I had previously believed.”

As an evangelical, he realized that his life of faith up to that point had been primarily intellectual, but as a physical, “something else, the corporeal”, he began to call him.

“Now I could see a more powerful call to salvation as a community experience“, he explains, especially given the possibility of “being part of the mystical body” of Christ.

“Come to a point I plucked up the courage to go to Mass. It seemed illegal but [al hacerlo] I was soon surprised, something extraordinary was happening and those who participated were having an intimate encounter with God,” he says.

This showed him that God “did not want to find us only in our minds”, but also “created a physical universe and chose to incarnate so we could experience it bodily.”

What Tony witnessed at Mass contradicted what years and years of study told him, and at this point, “had disdained any spirituality outside of conventional evangelism”, convinced that “the prearranged liturgy and prayers were for people who did not know Jesus personally”. 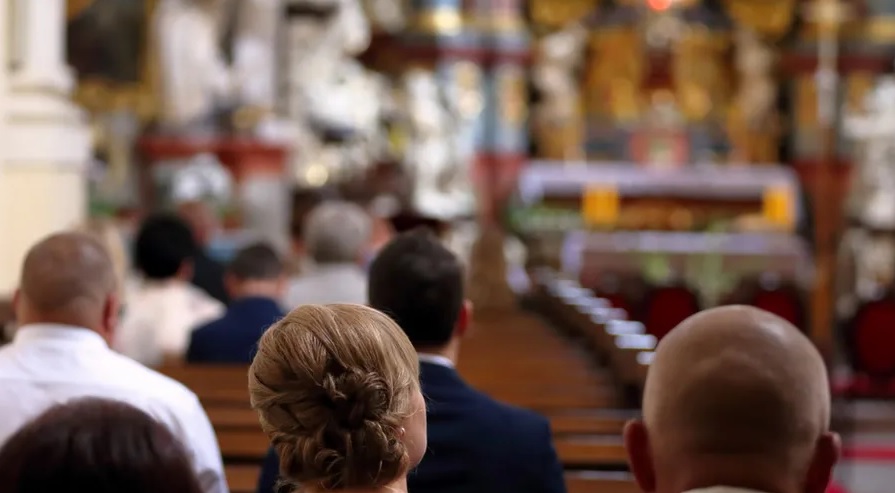 After a lifetime of preparing to embrace the faith in his mind, it took Tony a single second at Mass to embrace it on a personal level.

But as he continued his evangelical prayer groups, he became increasingly “tired” of community gatherings where “the perfect sentence seemed to try to seek approval of those present”, while on a day-to-day basis his private prayer was fast and hollow, “without devoting quality time to the Lord” and far from what he believed, more and more, that it should suppose, a “deeply ingrained habit that allow the Holy Spirit to form us and lead us into ever deeper intimacy with God.

After reading dozens of books and nearly 3,000 paragraphs of the Catechism, Tony “was ready to take the plunge” and uttered a simple but direct prayer: “Lord, if you want me to belong to the Catholic Church, it is logical to ask for a sign.

The answer was not long in coming and it was especially revealing when he went to speak with a pastor of his Church with whom he had not mentioned his concern: “The following Sunday, he approached me and told me that he had an image of God that surely was for me. It was an abandoned plant that, after being transplanted, flourished. The shepherd told me: `I think God wants to plant you again´”.

The answer could not be more revealing and Tony’s decision was not long in coming: after almost a year receiving training in his parish, he made his first confession on Holy Saturday 2019.

“Since then I have constantly drawn closer to God through my deep friendship with Jesus. I value my evangelical roots as a treasure, but for me, the Catholic Church has a fullness that I have not been able to resist and the plant that was transplanted is now blooming in its new pot,” he concludes.

Physics took him from atheism to evangelism: a forbidden Mass and “a sign”, to the fullness of faith