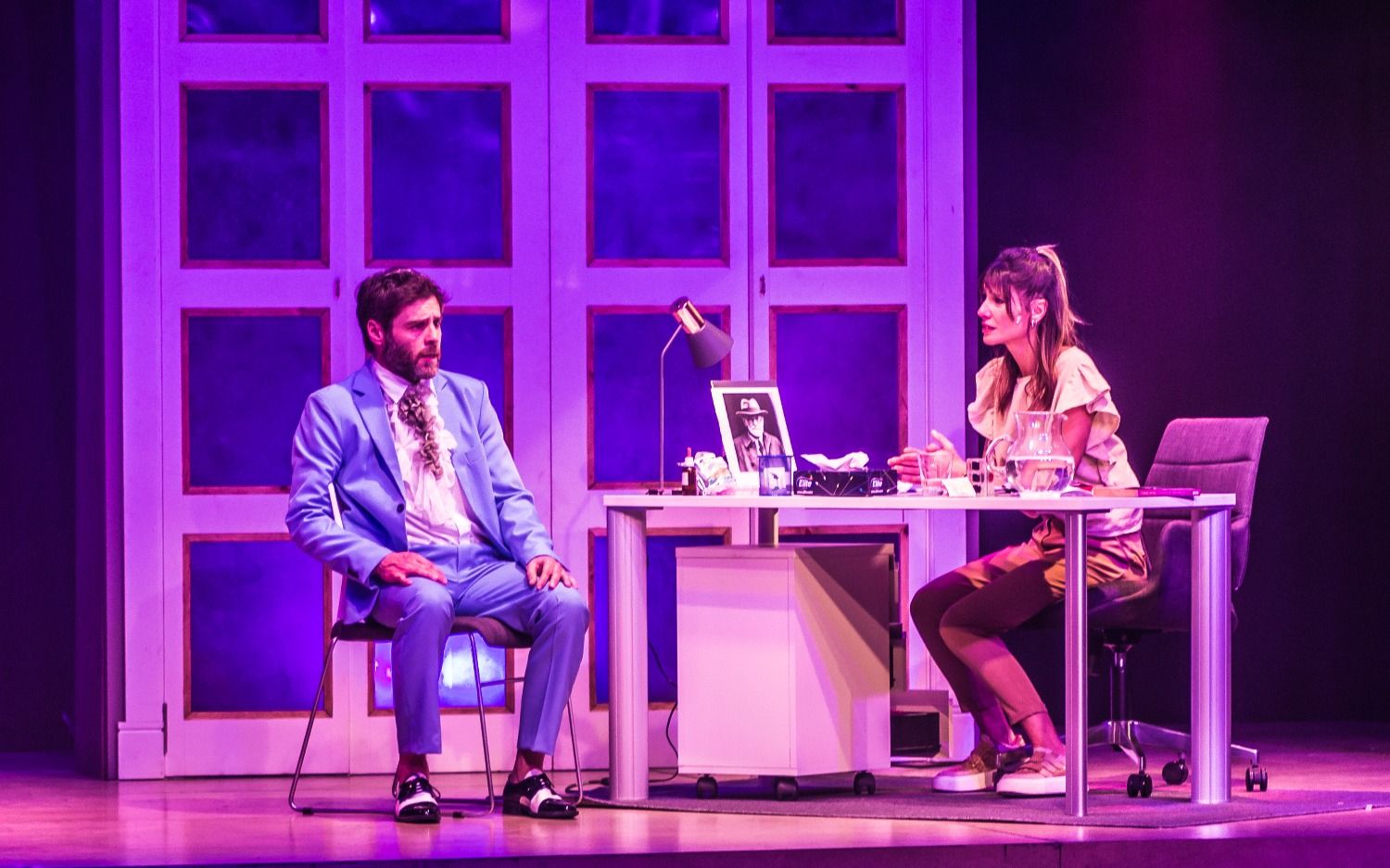 Gastón Ricaud and Paula Morales star in “Oh, my God”

Although she never practiced, Paula Morales received her Bachelor’s Degree in Psychology many years ago, a universe to which, already consolidated as an actress, she now returned thanks to “Oh, my God”, the work she shares with Gastón Ricaud and in the one that gives life to a therapist who receives a very particular patient: God.

Directed by Carlos Kaspar, it is a comedy by Israeli author Anat Gov who, ten years ago, had an Argentine version starring Thelma Biral and Juan Leyrado. The play tells the story of a meeting between a psychologist and a new patient who urgently requires a therapy session. However, it is not a mere mortal.

In dialogue with EL DIA, the likeable actress referred to the challenges involved in accepting this theatrical project that she chose to return to the ring and with which, as part of a tour, she will perform tomorrow, starting at 9:00 p.m. at La Nonna, 3 and 47.

-You got a character who has something in common with you, that you are a psychologist.

-Yes, it’s true, I’m a psychologist, I studied, but the reality is that I graduated a long time ago, but I never practiced, I never went back to study anything that has to do with it, so I feel that there is a lot of knowledge that I lost. Maybe they are stored somewhere but there are things that I already forgot. But, equally, playing a psychologist character seems extremely fun to me.

-It’s not the first time you’ve played a psychologist, although this is quite different…

-I had already made a psychologist in “The test”. She was a completely different psychologist but, in this case, I also found it interesting to be able to play a psychologist in a very unconventional therapy, not to mention anything conventional, because imagine that God appears to her in her office, nothing more and nothing less than God. So, of course, her professionalism slips away in many moments, she can’t sustain it, because a lot of things happen to her with God. She is very angry with him, because she had a difficult life, because of things she has had to live through, so she puts her feelings and emotions on the line while she tries to help him heal.

-You have to interact with a very particular character and Gastón, even more difficult, interpret him. But where did they stop when it came to representing such a complex figure?

-It was very intense work, as a whole, we sat down, grabbed the text, shredded it, we went part by part trying to justify everything we were doing and saying, and always finding things in each reading and in each essay, both to the works like the characters. It was a very team effort. But we work trying to get as far away from God as possible so we can get closer. When someone is told ‘it’s your turn to interpret God’, you say, where do you start? how you do? what God? Because each one has a different God in their imagination, each one imagines it, each one connects with a different one. And there are those who believe and there are those who don’t, but even those who don’t believe have also imagined it at some point, they have thought of God.

-How is the God that arises in the work?

-Gastón makes a barbaric God, it’s great, very funny. The work poses a very human god, very down to earth, and it seems to me that this is where the comedy resides and where viewers can identify with these two characters. And although there is a lot of laughter throughout the play, when the lights come on it is very exciting to see people runny nose because it touches very intimate chords.

-What could you say is the great theme of the work?

-I believe in God in my own way, I talk to him a lot, but without intermediaries. I always say, half jokingly, that I have a direct relationship with him, in the sense that I don’t go to church, I don’t go to mass.

-And if, like your character, you met him and had him in front of you, what would you say to him?

-Uhh!! She would tell him everything, above all, she would ask him many questions. And many of the questions that I would ask God are asked by the psychologist on site. Many people who have gone to see the play, and who wait for us outside or later send us messages, have told us that they would make exactly the same proposals. 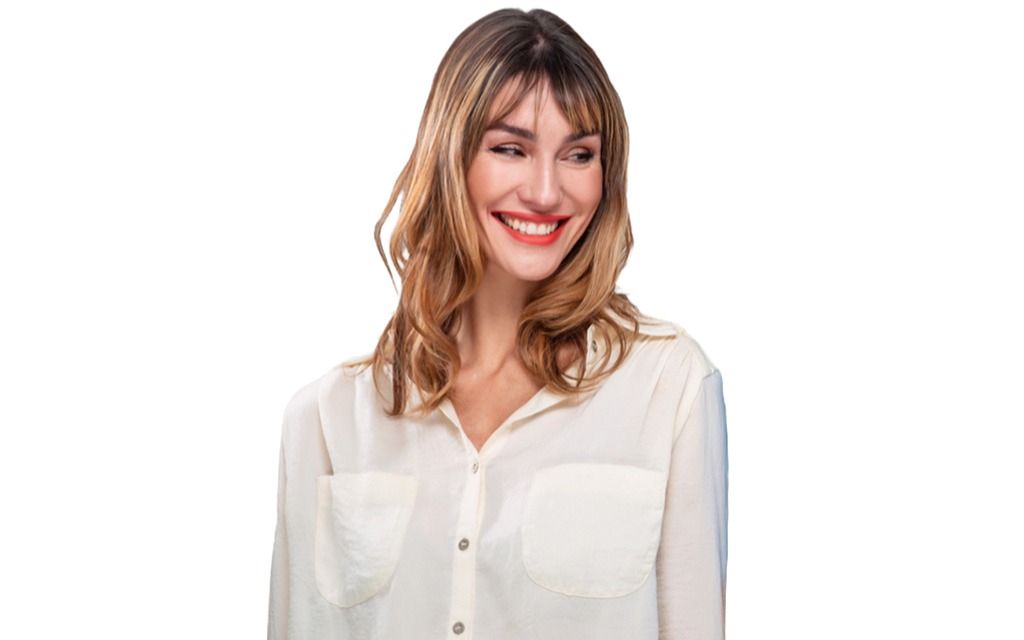