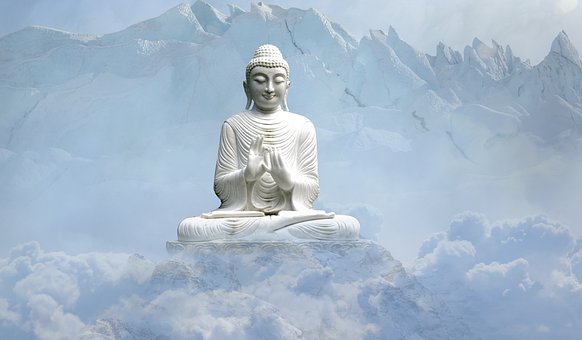 Who are the Romanian Saxons? In April 1936, in the bulletin Foreign politic, Nicolas Iorga, former President of the Council of Romania, explains the various hypotheses on the origin of this minority: “According to the pan-Germanic theory, these Saxons, who left the banks of the Moselle, would have stopped on the way and would have announced that “they were going to the fertile lands of the King of Hungary: they would also have declared that those who wanted to could join them. They would therefore have grouped together and come to settle in Transylvania, to form there continuous Germanic establishments But the partisans of the contrary thesis have a decisive argument. The dialect of the Saxons of Rumania is everywhere the same. No trace detects, in the language, the original influence of other regions of Germany.” The Moselle hypothesis therefore seems unlikely, but this evocation allows us to begin a beautiful journey in time, to the Carpathians.

Building Saxon identity in the mountains

The Saxons, a German minority in Transylvania, often mention the Transylvanian Carpathian Club (Siebenbürgischer Karpatenverein or SKV in German), as the engine of their sense of belonging to this group. The association founded in 1880 aims to supervise and organize skiing and hiking trips through the Carpathians but also to federate the Saxon identity. The SKV carries a cultural nationalism that forged a history and an image of themselves for the Saxons from the last quarter of the 19th century, when the Austro-Hungarian Empire stripped them of all political autonomy. The mountain sports that occupied the Saxons from then on also consisted of an inventory of their territory, which was to be that of their nation. Catherine Rothlecturer in culture and communication sciences at the University of Haute-Alsace, points out that “Transylvania has always been a country, a multicultural region. In Transylvania live Romanians, a strong Hungarian minority, Germans. There were also many Jews until the Second World War, also Roma, Serbs and Croats; all these minorities lived in harmony, that is to say that there were no religious wars in Transylvania. People lived side by side according to the multicultural principle which is: one does not don’t mix, but we don’t fight”.


The researcher Catherine Roth tells how the Saxon identity is constructed at the same time as sports practices are born in the Carpathians. Refuges and hiking trails settle in these mountains on the border with Hungary while the Saxons give themselves distinct characters from those of their neighbors.

Skiing becomes a mass sport in the Carpathians

After the Second World War, the traces of the SKV were erased by Romania, which had become communist. Skiing and hiking in the Carpathians are transformed into mass sport while the Saxons lose their right to claim, even at the bends of the mountain paths and in the refuges, their particularities.

During the Cold War and even more so when the Soviet Empire collapsed, this minority fled Romania to take refuge in Germany. Two clubs are reviving this filial link between mountain sports and the essence of Saxony. One is in Germany and brings together Saxons nostalgic for their region of origin. The other takes the name of SKV in a Transylvania which has lost almost all of its Saxons.


To talk about it

Catherine Roth is a lecturer in culture and communication sciences at the University of Haute-Alsace (UHA).
She has notably published:

Credits of the show : Origami by Rone

The Why of the How: History

All the chronicles of Gérard Noiriel are to be listened to


Mountaineering in Transylvania, reinventing the mountain: episode 2/4 of the podcast Sport, a story in motion