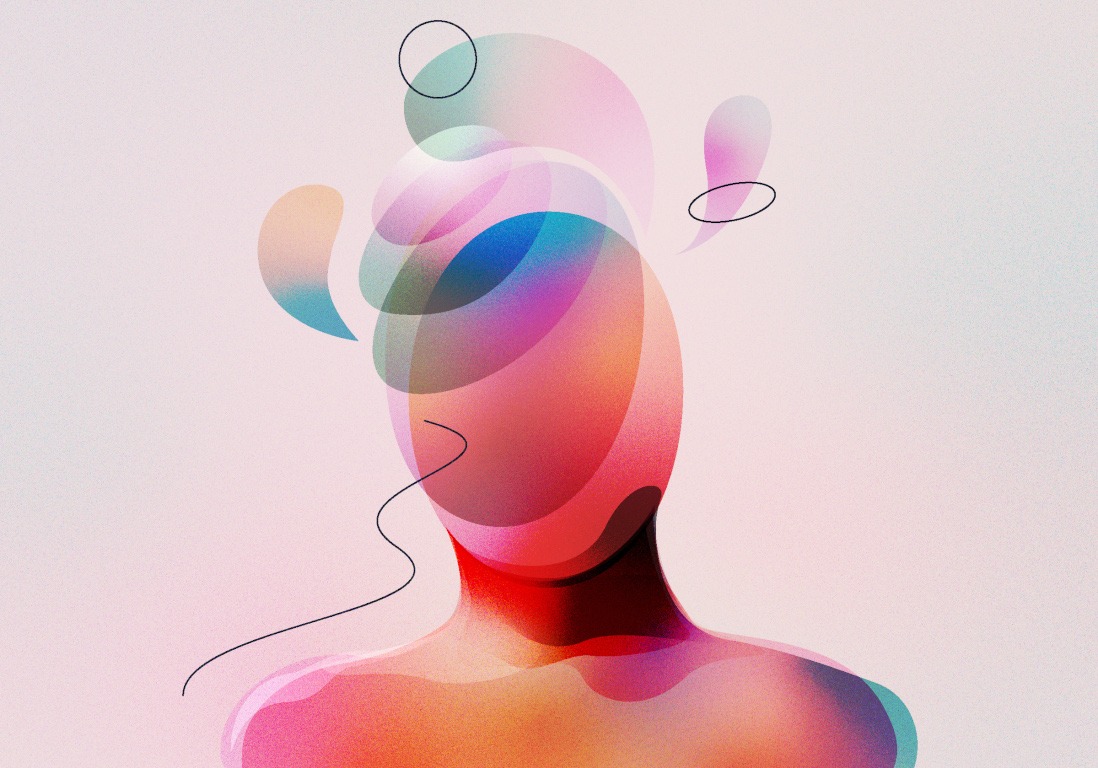 When we are interested in esoteric practices, we inevitably hear one day about the aura (nothing to do with this famous “Laura” who is part of your entourage). In the “spirituality” shelves of bookstores or on social networks, readings of the color of the aura seem to have become everywhere in recent years, like astrology. or tarot. So many reasons to do a little overview of this practice, not so well known as that.

Read also >> The keys to rebalancing your chakras

What is the aura?

The aura is a concept derived from ayurveda, a spiritual current deriving from the Hindu religion. It would be an energetic layer surrounding our body: the aura. This is the realm of personal belief, science having not proven the existence of the aura.

The idea? A different aura would envelop each person, like an energetic imprint. According to Vedic principles, the aura has seven layers, like the seven chakras. Each layer of the aura is related to the color and meaning of the corresponding chakra. The aura would therefore be a unique mix of these colors, likely to vary during life.

Knowing your aura, what is it for?

In addition to being able to boast of having a silver aura with pink reflections (there is no glitter aura as far as we know, sorry) knowing the color of your aura would allow you to know yourself better or put words about his ailments. According to Laura Styler in “Healing Your Aura”, when the color of an aura seems dull or washed out, it would be a sign that there is a problem somewhere. Obviously, spiritual practices, including aura reading, do not replace follow-up with a health professional.

How to identify the color of his aura?

You can try to determine your aura yourself or through someone else, friend, neighbor or a practitioner who specializes in it. In any case, like many esoteric practices, the aura is felt and subjective. The story does not say whether people with synesthesia have it easier in the field.

Reading the aura through meditation

In “Healing your aura” Laura Styler recommends sitting cross-legged, palms facing the sky. She then advises to focus on your feelings. If, completely relaxed, you perceive a color: bingo. If not, the author recommends creating “a ball of energy” by rubbing your hands together, then moving them away from your face in an attempt to see a color around them. All while being attentive to his feelings. An entire program. Don’t worry: if you’re not a champion of letting gothere are other methods.

There are so-called aura photos. Not everyone who practices aura reading uses photos, but these have a specific purpose. They would make the aura visible to everyone seeing the photo, not just those able to read the aura. These photographs are made using a device subjected to an electrical voltage supposed to reflect the image of our own energy field. Whether you believe it or not, the result is very nice anyway.

How to determine the aura of another person?

It would be easier to perceive someone else’s aura than our own. With a friend, for example, it would mean sitting in a comfortable position. Ideally, face to face. Then proceed as if you were trying to read your own aura. Laura Styler advises paying particular attention to the contours of your friend and the top of her head.

What is the rarest aura?

Like the seven chakras, auras have seven main colors which are said to be the most common: red, orange, yellow, green, blue, indigo, gold and white. According to the writings of Laura Styler, the rarest aura colors would be those she calls minor colors. These feature pink, black, purple, silver, gray, and even rainbow. Rather classy, ​​like Power Ranger.

The 14 Aura Colors and Their Meanings

How to know the color of his aura and its meaning? – She