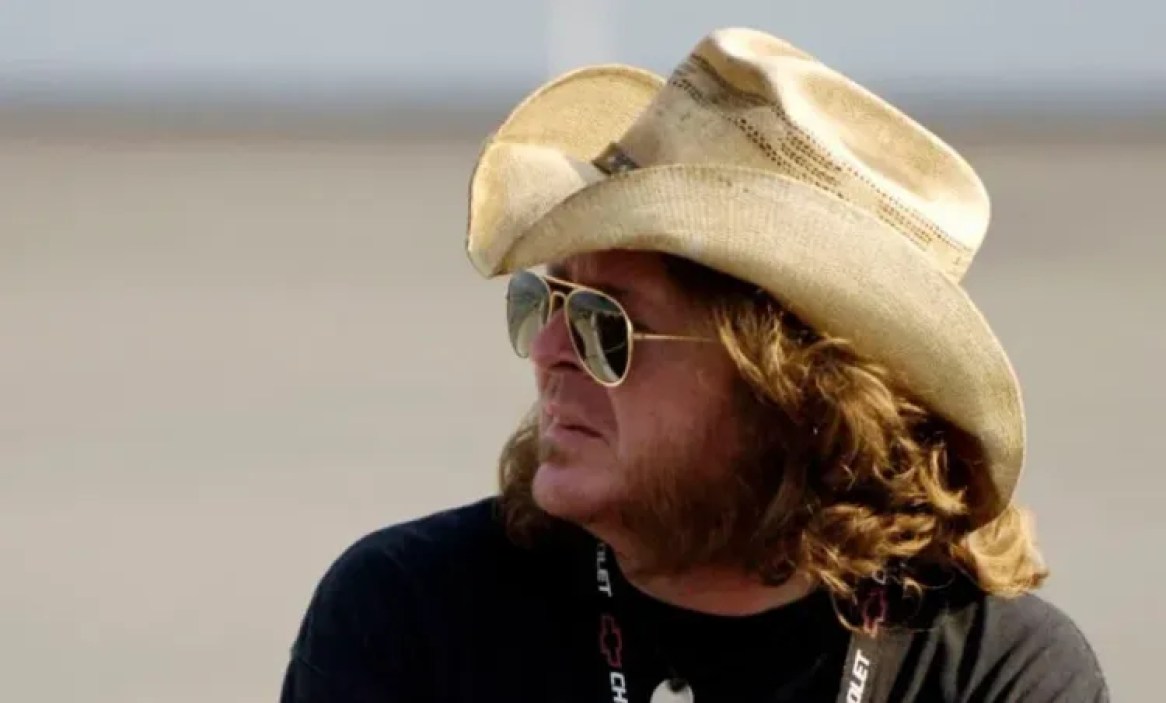 Few alliances have been more fruitful between rock and visual design than the one established by Drive-By Truckers and the recently deceased Wes Freed. We remember it.

The weight of tradition. The atavistic. The religion. The alcohol. The rural. Good and evil. The blues and the old Rock And Roll. They are concepts that have paraded through the album covers that he has designed Wes Freed (1966-2022), the person in charge of practically all the covers of Drive-By Truckersone of the best American rock bands of recent decades.

Freed, a graphic artist and designer born in Richmond, Virginia, who always prided himself on being so outsider and marginal like the characters that populated its covers, he died a few days ago due to colon cancer, and American rock dressed in mourning. He also worked for veterans Crackersanother indispensable band, and for singer-songwriter Laura Hoffman.

Few groups have shown a more clearly defined and identified image with the work of a visual artist than the Drive By Trucksthe band from Athens (Georgia) that recently saw how the book was translated into Spanish Where not even the devil stays. Touring the South with the Drive-By Truckers (Liburuak2022).

A book written by the journalist Stephen Deusner, who toured the main places where the band drew inspiration for the fourteen albums (in 24 years) that populate their splendid career, marked by issues of social class, race, religion and history. Alabama, Muscle Shoals, Tennessee or Richmond (Virginia) itself. If you don’t know his work, we recommend you here to listen to masterful albums such as Southern Rock Opera (2001), A Blessing And A Curse (2006) or The Unraveling (2020).

all covers, posters Y merchandising of Drive-By Truckers, like those that illustrate the gallery of this article, signed them Wes Freed, who had also been a musician in little-known southern rock bands outside the local circuit, such as Dirt Ball, The Shiners or Mudd Helmet. He and the Patterson Hood band had met at a festival, the Capital City Barn Dance, which he founded in the 1990s.

If it can be said that the Drive-By Truckers have been for two decades the most worthy representatives of a sound and texts that referred equally to the rock of Lynyrd Skynyrd, Steve Earle or REM as to the classic southern-gothic literature of Cormac McCarthy , Tennessee Williams, William Faulkner or Flannery O’Connor, the same can be said of Wes Freed’s covers, which were the perfect visual embodiment of that entire creative universe. He himself explained it in interviews as is.

His were images full of disturbing characters, arid and gloomy landscapes, an accentuated spirituality and an aesthetic that somehow referred to the world of comics, not far from the work of another cartoonist always very influenced by the North American South and some of its music, how was it Robert Crumb. A work, in short, that is already the history of our popular culture.

Goodbye to the visual creator of eternal southern rock imagery