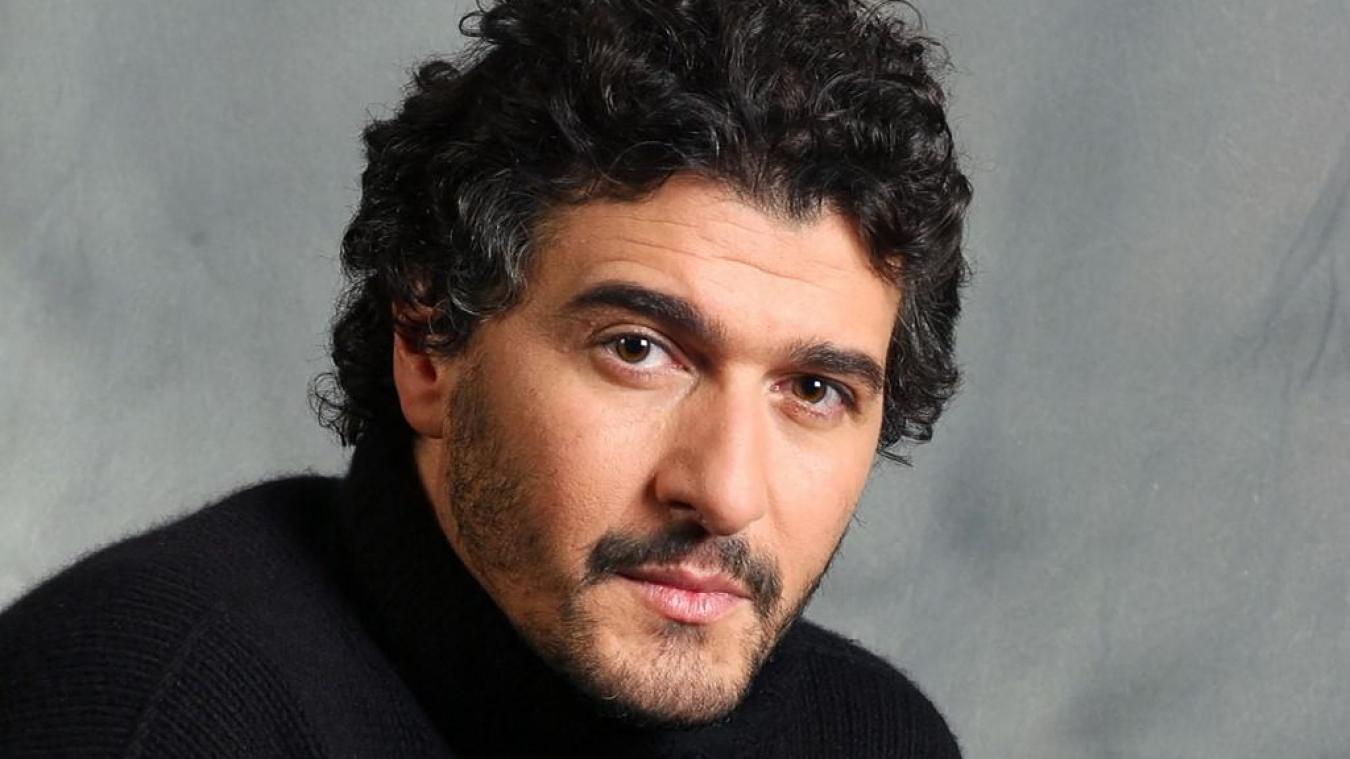 
Singer Daniel Levi, known for his role as Moses in the musical “The Ten Commandments”, and who suffered from cancer, died Saturday at the age of 60, announced his wife. ” My husband, my king Daniel Haim ben Sarah Lévi joined Gan Éden*. The vigil is taking place at the Synagogue de la Rose this evening and the burial will take place in Marseille, at the St Pierre Jewish cemetery – 166, chemin de l’Armée d’Afrique 13010 Marseille – tomorrow Sunday August 7 at 2:30 p.m. “, she said in an Instagram post.

Daniel Lévi, of the Jewish faith, will therefore be buried according to tradition this Sunday, the day after his death. In the Jewish religion, burial must happen very soon after death out of respect for the body of the deceased (Judaism is not favorable to the preservation of the deceased except in the case of repatriation) and should not exceed three days. Even in the event of repatriation to Israel, the body boards the plane a few hours after the death to be buried before the three-day deadline.

During the burial, the rabbi pronounces the eulogy, one of the relatives of the deceased pronounces the Kaddish (a prayer to the glory of God), while the seven closest relatives practice the “rite of tearing”, in tearing their clothes at the level of the heart.

During the funeral ceremony, sobriety is an important element: flowers are not placed on the grave of the deceased and those present must avoid wearing signs of wealth such as gold jewelry.

Once the burial is over, those present share a meal.

A period of mourning in three stages

After the burial, the commemoration of the dead is then done in three stages: 7 days, 30 days and 1 year. ” The person in mourning must respect customs: we do not shave for thirty days, we leave the house at least for seven days, we limit joyful demonstrations. We close the 7 days with a ceremony “, explained in 2013 to Ouest France the rabbi of the synagogue of Deauville, Manahem Edery.

The seven days following the death are devoted to the evocation of the deceased and the demonstration of his pain. We also leave a pilot light on. After a year, the name of the deceased is engraved on the panel of memories at the synagogue. In Judaism, there is no feast which commemorates all the dead, such as All Saints’ Day, on the other hand the Kaddish (a prayer to the glory of God) is recited in honor of the deceased each year on the anniversary date of his death. death and the eve of major holidays.

Among Muslims too, the burial must also happen very quickly. If in France, we are supposed to wait at least 24 hours between death and burial **, in Muslim countries, the funeral takes place within 24 hours of death. Sobriety is also one of the important characteristics of burial among Muslims.

* The Garden of Eden

Pension reform: why did the Black blocks have umbrellas?

Pension reform: the petition launched by the inter-union has exceeded 650,000 signatures

Continue reading on this topic(s):

Died Saturday, Daniel Lévi is buried this Sunday: why the funeral takes place the next day?