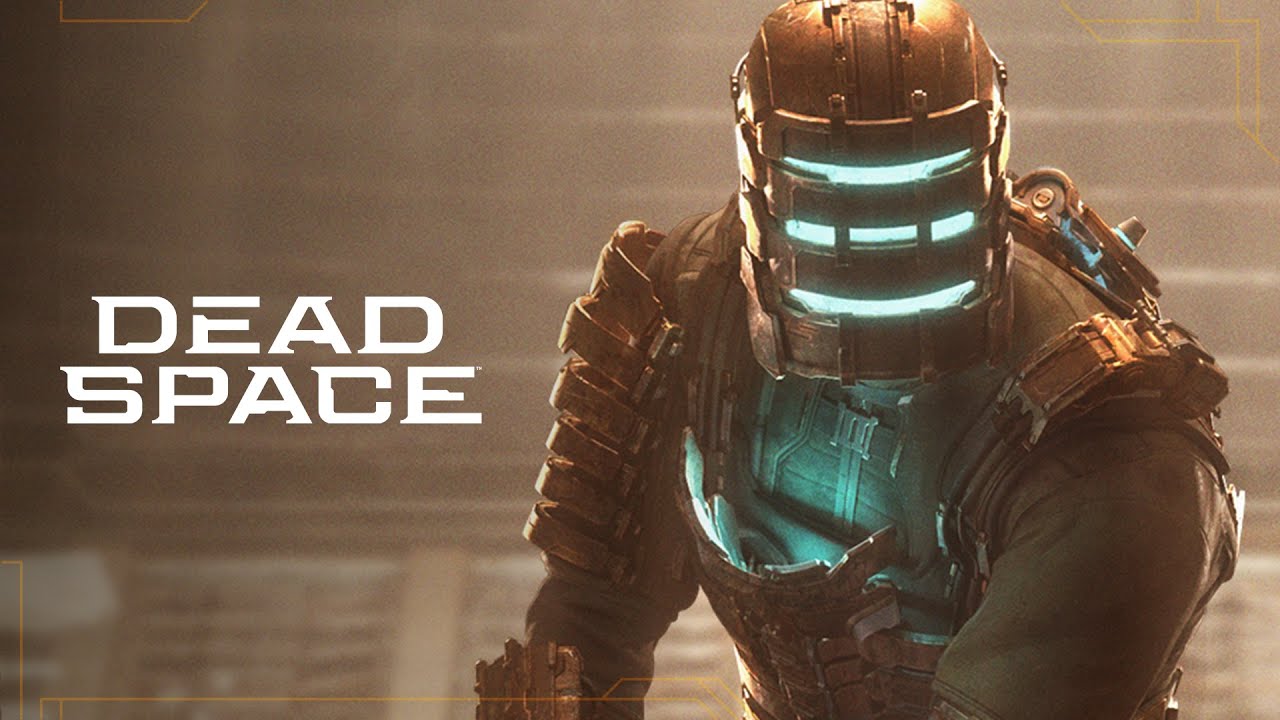 In case you missed it, Motive Studio and EA have just released a Trailer for Dead Space, what can you see here. In this new trailer you can catch a glimpse of Isaac Clarke’s adventure as he unravels a fascinating mystery in the dark depths of space.

In addition, Motive has published today its fifth installment of the blog “Discovering dead space” where they have opened a debate on the balance they have had to maintain between being faithful to the original version and innovating where possible. In the blog, titled “History Matters,” the developers highlight how they’ve raised the foundations of an iconic storyline, building on what’s already there, and focusing on changes for the sake of continuity and consistency.

In Inside Dead Space™, they talk about the importance of atmosphere and tension in creating a great horror game. But of course, that’s only part of the equation. A great game also needs a strong thread to tie those moment-to-moment experiences together, something that draws the player in and motivates them to figure out the next mystery. A great game, in other words, needs a great story.

Fortunately, in remaking Dead Space, the Motive™ team had the advantage of building on an already pretty good story, based on recognizable and near-universal themes. “You’re descending into hell to save your loved one,” says the game’s senior writer Jo Berry. “That is one of the oldest stories out there. But Dead Space’s interpretation of that is also very relevant, because it speaks to corporate corruption, to spirituality gone wrong, to division versus reconnection…”

“And it plays into the fears we all share,” says the director of realization, Joel MacMillan. “Fear of the unknown, isolation, paranoia, dehumanization: these fears are common across all cultures, communities, and generations. They are ingrained in us at the genetic level.”

“But it’s also a very personal story,” says lead level designer Catherine Stewart. “Despite the monsters and sci-fi nature, you’re still very much grounded in something that’s a personal journey, and that makes it relatable.”

And so, when the team behind the remake got the chance to put their own spin on this iconic story, they knew a big part of the project would be knowing when not to. “Every department approached it with the same philosophy,” says Catherine: “If it ain’t broke, don’t fix it. For the most part, it was about leaving alone the beats that made the game so great and improving the ones that were problematic, where we thought we could do better. Walking that line was often difficult, but I think we struck a very good balance.”

As a result, many of the changes were made primarily for the sake of consistency and continuity. “A lot of stories have been told within the Dead Space universe,” says creative director Roman Campos-Oriola, “with the subsequent games, the books, the comics, the movie… So what we tried to do in this game is add a little more lore, or make some adjustments to the lore, to have better continuity with the larger universe.”

Other changes involved building on what was already there. “We also gave a little more screen time, agency, and overall personality to some of the supporting characters,” Roman continues. “Some were really important, like Nicole and Mercer. But even characters like Jacob Temple and Elizabeth Cross, who only appeared in the audio logs in the original game, now have some screen time and a role to play.”

“Right, it was important to give them more background, depth, and motivation to make the personal connections feel more meaningful,” says Joel. “So there are some very compelling threads that players can follow through these new side quests.”

“And the side quests also allow us to look a little more at the ship’s descent into chaos,” Catherine says, “sort of going back and investigating that.”

“So the bones of the story are very close,” Jo adds, “but what you do and who you interact with can have a different context. Many of the changes live in the characters and propagate throughout the story. It’s like taking your favorite road trip all over again, but this time with some interesting detours. And the people you’re with are old friends, but they may have something more to say.”

One of the biggest changes players will notice is the fact that, as in Dead Space™ 2 and later, Isaac now has his own voice. “I remember a podcast,” says Catherine, “that pointed out that in the original Dead Space, Isaac was like the most overworked superintendent, just being told to fix a bunch of stuff. And that feels really weird when he’s an expert in the things that he should be doing.”

“So now he’s a little more involved in events and solving problems,” says Roman. “He is part of the conversation. And that gives more depth to the character; he gives her more agency.”

“We wanted to show him thinking about the problem and ‘designing’ a solution,” adds Joel. “Also, with all the drama going on around Isaac, not responding or acknowledging that leaves him feeling a little disconnected from reality.”

“But we didn’t want the player to feel like what he’s feeling and what Isaac’s feeling are unconnected,” says Catherine. “So it was very important that we didn’t give it too much of a voice.”

“Well, that’s the holy grail of game writing,” Jo says, “getting the player and character as in sync as possible. You’re always walking this line where you want a character’s voice to feel authentic, but it also has to be entertaining, because otherwise why are you here? But it doesn’t necessarily have to be fun; sometimes it’s enough to release tension to just be human, instead of making a joke.”

Tellingly, each team member gives a different example when asked about their favorite character and story elements. “I think Dr. Mercer was my favorite to write about,” says Jo. “He was probably one of the most difficult characters to work with, because we took him in a slightly different direction; I think I rewrote all of his lines five times. But I really like where he landed, and the acting of him is very good.”

“I really like Kendra, too,” says Catherine. “Some of her lines are just excellent. She’s obviously distraught as everything keeps falling apart and going…wrong.”

“Oh!” Jo says. “And a death scene, we did a first iteration, and I think it was Roman who gave the answer: ‘This isn’t gory enough for Dead Space.’ And I said, ‘Oh, I can help you with that!’ So now it’s one of my favorite deaths in the game. That’s how you know a writer loves a character, when they give him a really funny death scene. ”

You can immerse yourself in this iconic story when Dead Space launches on January 27, 2023 on PlayStation®5, Xbox Series X|S, and PC. Until then, take a look to the official launch trailer and stay tuned to this space for upcoming developer ideas.

dead space launches on January 27, 2023 for PlayStation®5, Xbox Series X|S, and PC; We’ll keep you updated with all the developer news as we move towards launch!